Oxford United made it five wins in a row, but had to do it the hard way at Shrewsbury on Saturday.

2-0 down, United hit back with a goal from Marcus Browne just before the break and then threw men forward as ten-man Shrewsbury hung on until Dan Agyei levelled with a stunning goal and Josh Ruffels turned it into three points with a late late header.
"It was an unbelievable game to play in” Dan told iFollow “ but we were just glad to end it with three points. I think we know that it was a big three points right now and we’re all really happy. It was difficult with the conditions and we weren’t great at first but once we got the first goal it really changed the game for us.” 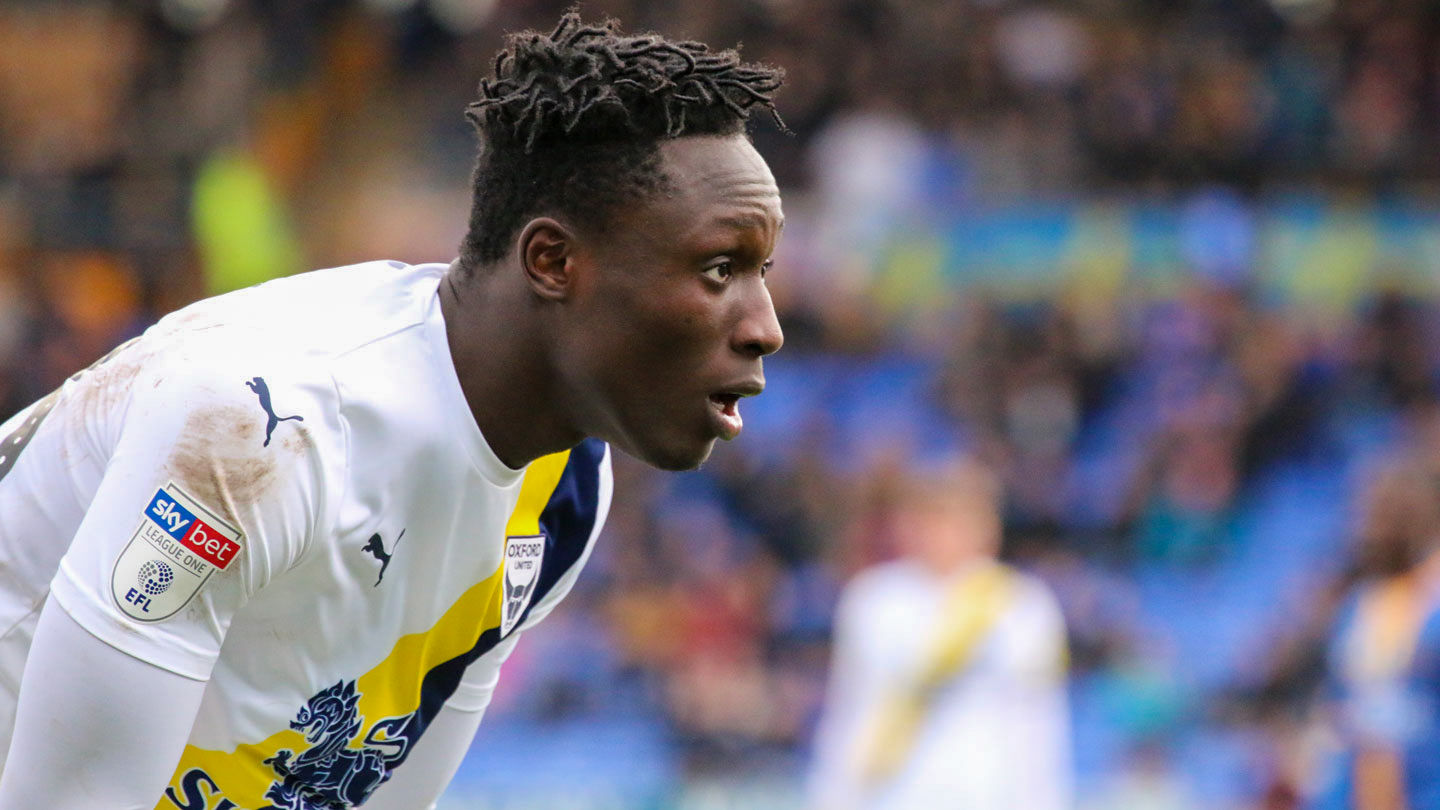 “You can see the confidence right now and the belief. All the boys were buzzing after that result and we really feel like if we do win most of our games then we are going to be up there at the end of the season.”
Typically modest, Dan played down his own strike soon after he stepped off the subs bench to level at 2-2.
“To be fair that’s a shot I try to take on quite lot and today it just came off” he said.
United now turn their attention to the remaining nine games, starting against MK Dons at home on Saturday
“It’s going well at the moment and I’m enjoying myself” Dan said. “But we have nine more games now, nine cup finals as people keep saying! If we win all nine then I’m sure we will be promoted but take each one on its merits and don't look too far ahead. The fans were brilliant today, so with nine games left we need them right now and we need them against MK Dons this Saturday.”
Back Dan and the team. Join us for Oxford United v MK Dons on Saturday at the Kassam Stadium. Tickets are available right now from oufctickets.co.uk or by calling 01865 337533