“To the rest of football, it doesn’t look a big game” says Chris Wilder, now used to preparing his teams to face Arsenal, Liverpool, Spurs and Man City rather than Histon, Farsley Celtic and Southport. “It was a game to get out of the Conference, not a European Cup final or anything like that, but it was one of the proudest days of my life and I’m sure all of the lads here will say the same.” 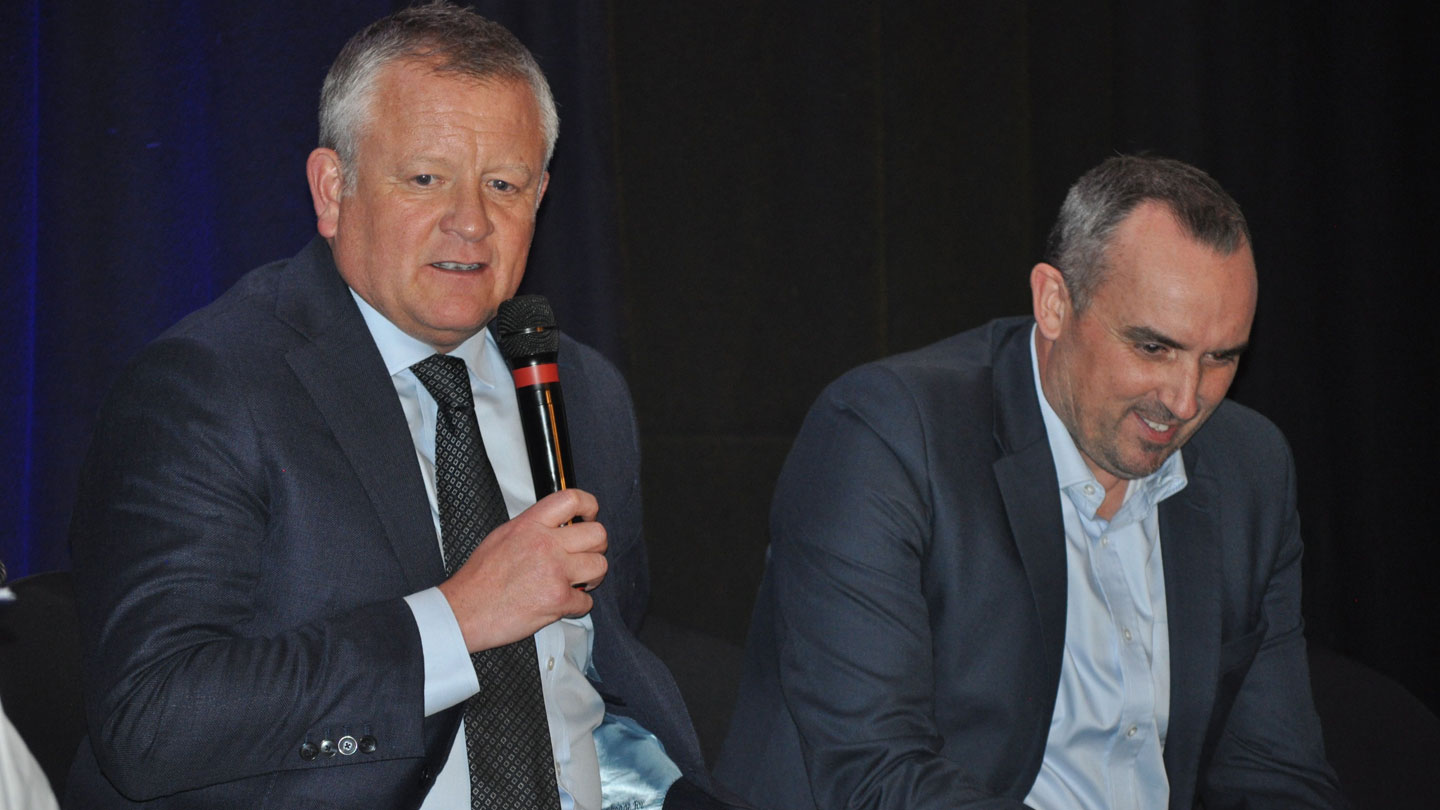 He gestures to the table of players seated at the front of a packed room at the Kassam Stadium. The last time this group was in here, we were preparing to board an open-top bus which ended in front of 10,000 people in Broad Street.

“I remember that day,” says Kevin Sandwith, a Wembley sub. “We’d been celebrating for four or five days and then carried on while we were on the bus. By the time we got to the centre of Oxford, a few of us needed the toilet so me and Alfie hopped off and went into a pub, but by the time we came back out the bus was about half a mile away. I set off running, but Alfie flagged some bloke down and caught up with the bus as a passenger on the handlebars of his bicycle!”

Alfie takes his turn up on stage. “Apart from the birth of the kids, that was the best day of my life,” he says, bringing home that even the Peter-Pan-like Potter has to grow up some time. “I remember running away onto Rhys Day’s header and passing the ball out to Sam Deering but playing it wide so he could take it into the corner. But he squared it and, to be honest, I was dreadful in those situations but got that one right.” 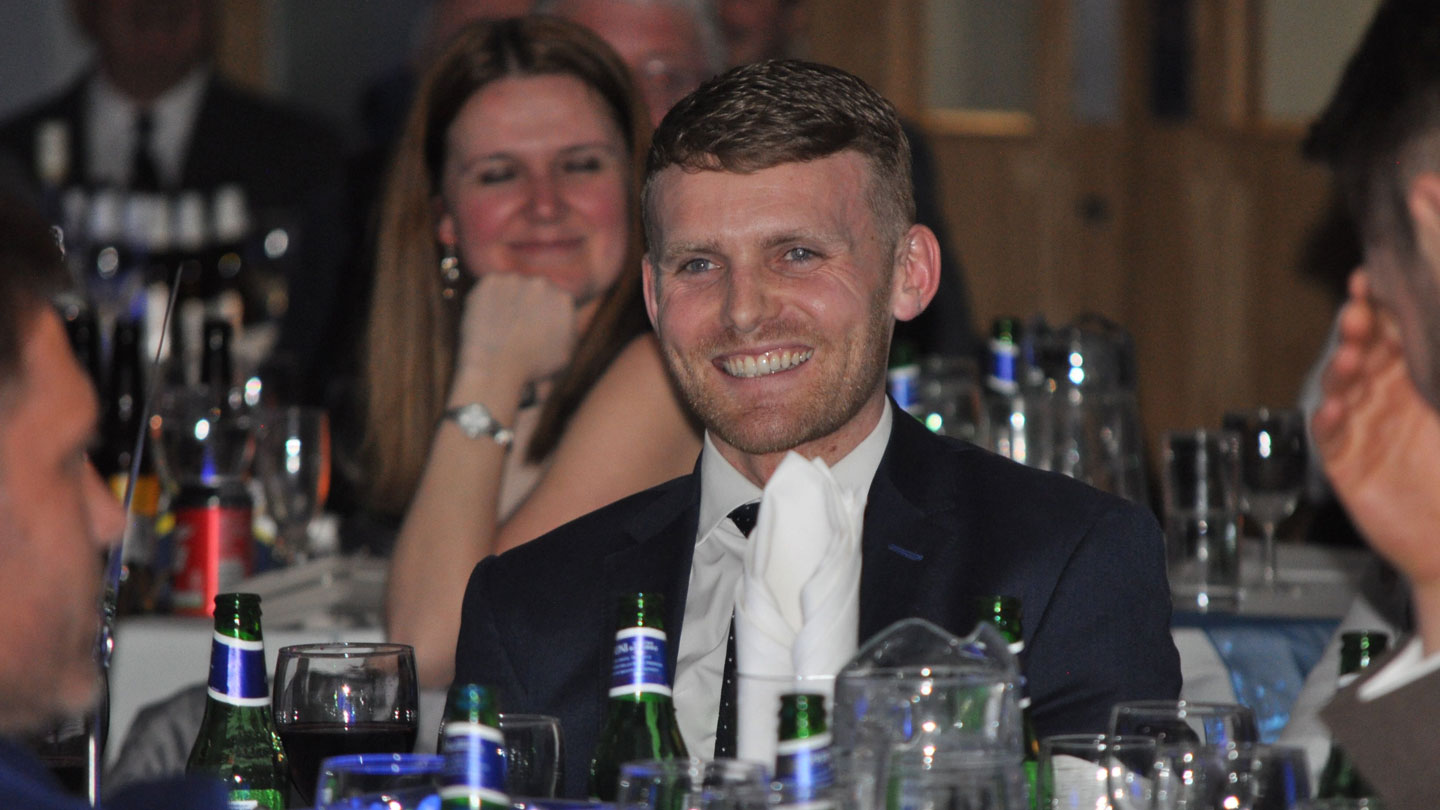 Dannie Bulman, still playing at Crawley into his 40s, chips in: “I was running just behind them and the relief when it went in was incredible. And we pick ourselves up and look to the side of the pitch where the Manager is sliding on his bum down the touchline!”

Gradually the stars of that side take to the stage through the evening. Jake Wright earns particular praise from his former Manager (“Is it ten contracts I’ve given you now?” he asks. “Central part of everything we achieved”), while Ryan Clarke gets grief from EVERYONE for scoring an OG at Wembley. “I liked to keep it interesting and some people in the room just told me they made money because they had both teams to score,” he laughs.

Stevie Kinniburgh talks about the camaraderie during the course of that season, something which shines through and is picked up on by Assistant Manager Micky Lewis, whose Coronavirus solution is only to hug everyone for half the usual time.

There are a LOT of hugs. My favourite takes place away from the 200 guests. Adam Chapman has been so nervous that he had, shall we say, “over hydrated” and is sitting in the dark in the downstairs bar. “I love everyone in that room,” he tells me as we sit in darkness, “but there are just too many memories and I can’t go in. I’ll come back another time though,” he promises.

There are absences. “The Queen has finally caught up with the King,” says a message from Billy ‘Elvis’ Turley, who is on jury service. Others are on work duty and that’s right because this is not a star set of big-time Charlies. They were in the conference, not on top flight wages.

“We picked up captains and leaders,” Chairman Kelvin Thomas tells us, “but they are all fantastic people and the bond we had was amazing”.

James Constable, currently making the transition from playing to the next phase of his life, sums it up: “Matt Greenpicked up an injury,” he tells me, “and didn’t want to drive three hours here then three hours back tonight. He is gutted and I said I’d drive up, pick him up and drive him back after, but it’s just too far.”

That. I think, speaks volumes about an extraordinary group of people who I am proud to call friends. Ten years down. That friendship will be going for much longer. 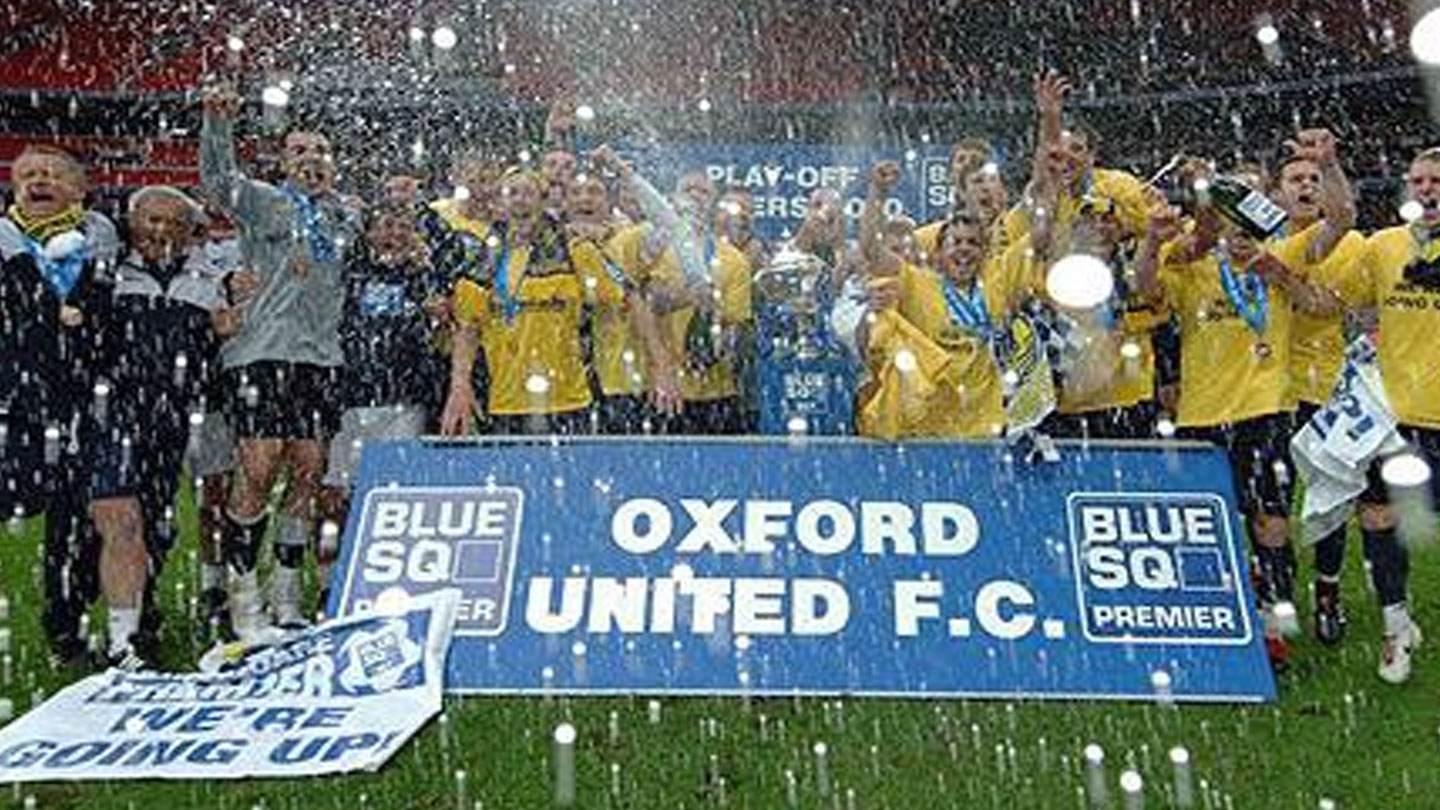