The U’s Young Player of the Year, Carly Johns, was the first player announced this week to have re-committed to the club, and upon re-signing Carly looked back on the progress made over the past year.

“I thought I developed so much, as it was my first year of women’s football. I thought it went really well, I bonded with the girls and I learnt a lot to take away from it and move onto next season with.

“Getting to play with the girls and to learn from them as well is very important for someone like me, as I’m young as well. Getting that match time has been good for me as I’ll get more experience and obviously with experience you’ll get better.

“Personally, the aim this upcoming season is to get more match time, score more goals and get more assists as an attacker. For the team, it would be looking towards promotion, and getting a bit of silverware would be nice.”

Soon after, experienced midfielder Beaver became the seventh player to confirm their place in Liam Gilbert’s squad for the upcoming campaign. A leader on and off the pitch, Beaver reflected on the past season and the need to put right any unfinished business.

“Last season was quite mixed, but I thought my personal performance was quite consistent. I missed a few games due to little injuries, and then it took me a game or two to get back into the team, which was a bit frustrating.

“I think there is a bit of unfinished business from last season. We really picked things up towards the end of the season, and if we started like that we maybe could have gone up.”

Alongside the signing of England Under-19’s goalkeeper Rose Kite, fellow goalkeeper Paris Sercombe committed her future to The U’s this week, providing healthy competition as the U's continue to shape a strong squad for 2020/21.

Having been at the club since the age of nine, the decision to return for the upcoming campaign was a simple one for Sercombe:

“I love the club and everyone that I play with, and there’s just a really good atmosphere.”

Today United Women were also delighted to welcome back exciting forward Molly Peters to the club. Molly made her debut for The U’s after signing in March in what turned out to be the last game of the season against Portsmouth, where she provided the assist for the winning goal.

The former West Ham forward laid down her aspirations of the coming year:“The aim is to win the league and, for myself personally, to get as many goals as I can with a whole season under my belt.” 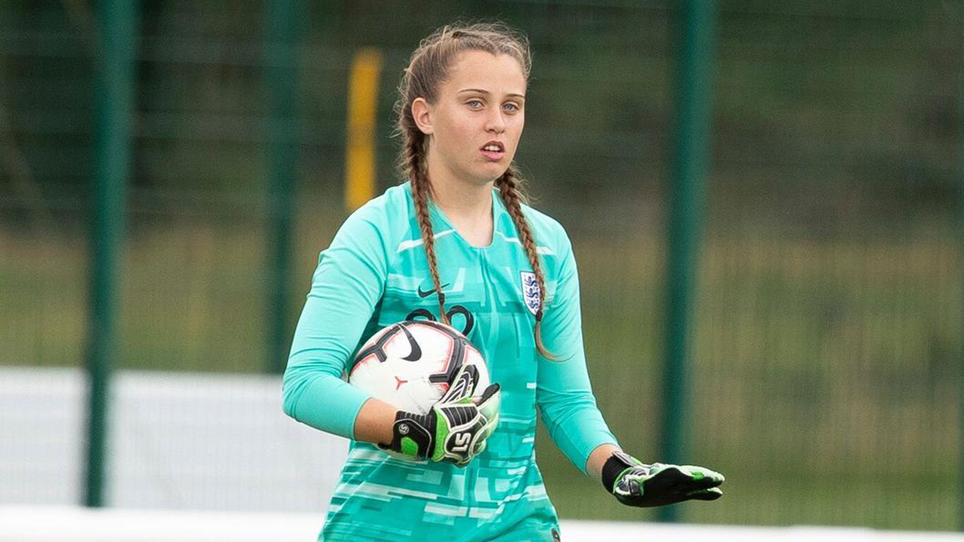 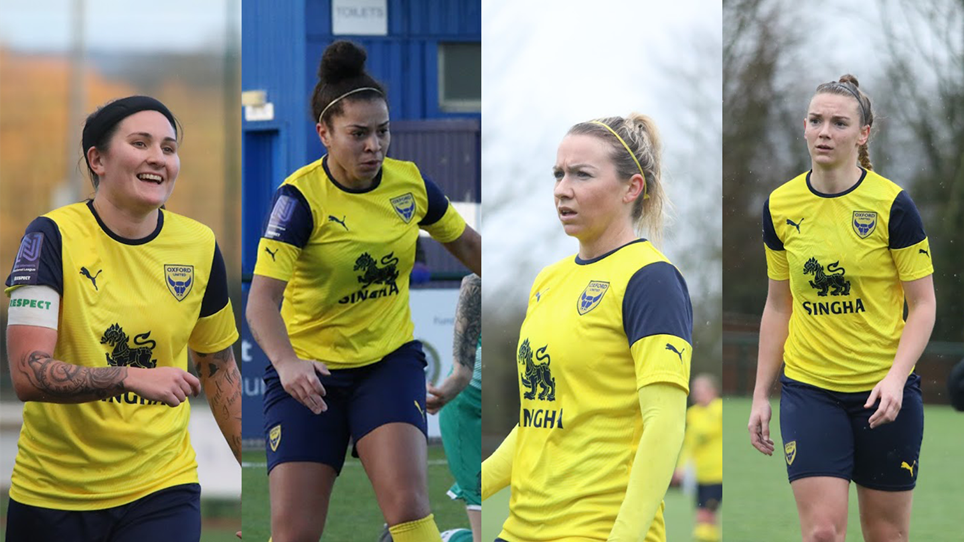 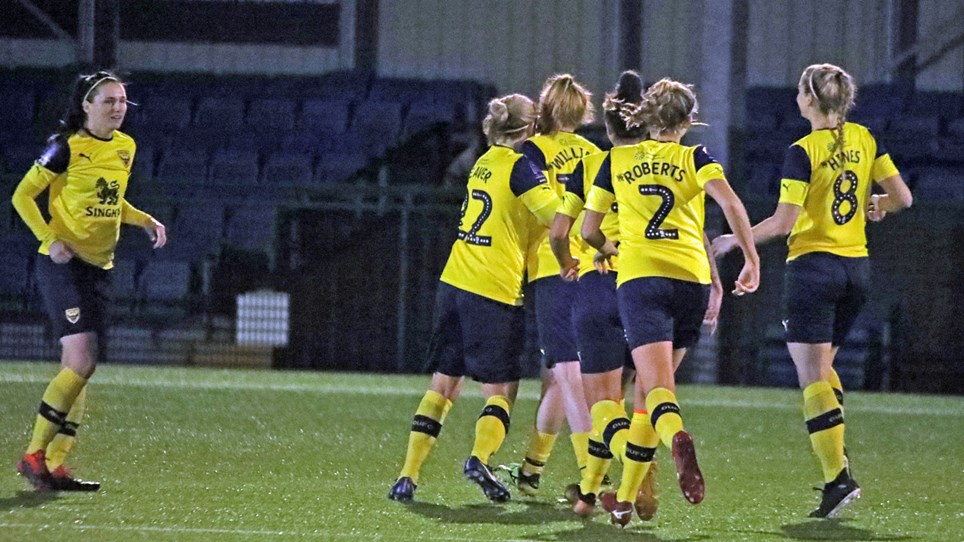 
Cheryl Williams was Oxford United Women's star as she scored two spectacular long-range goals, either side of a Mollie Coupar equaliser, to earn United the three points against a resilient and... 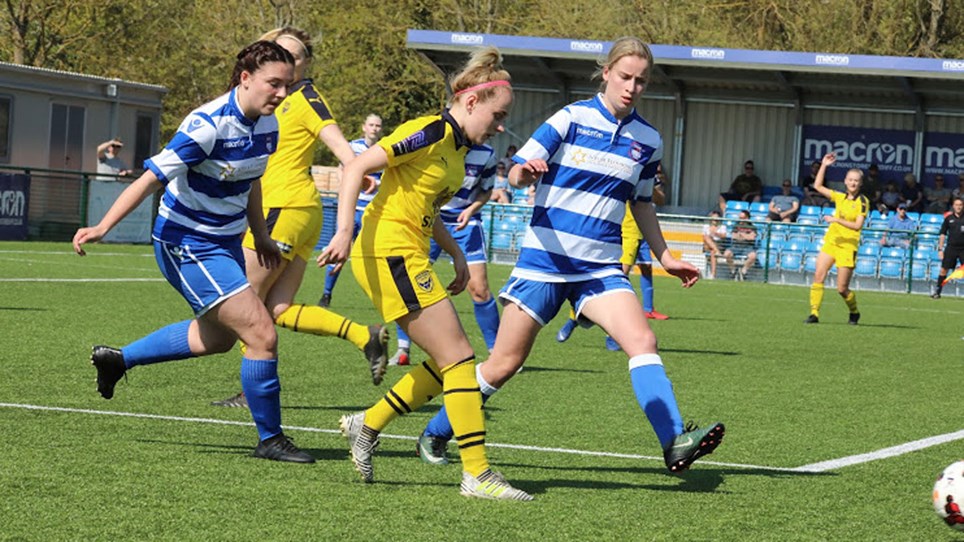 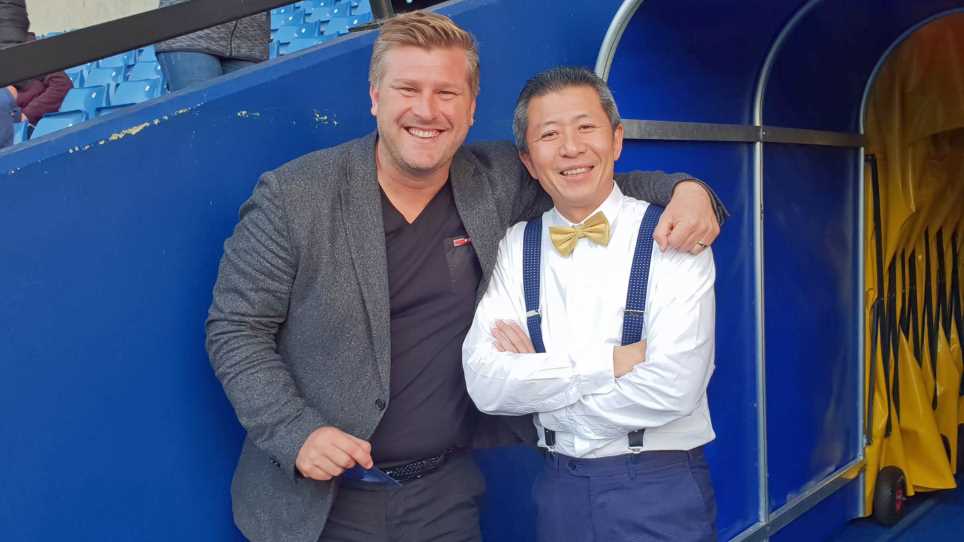 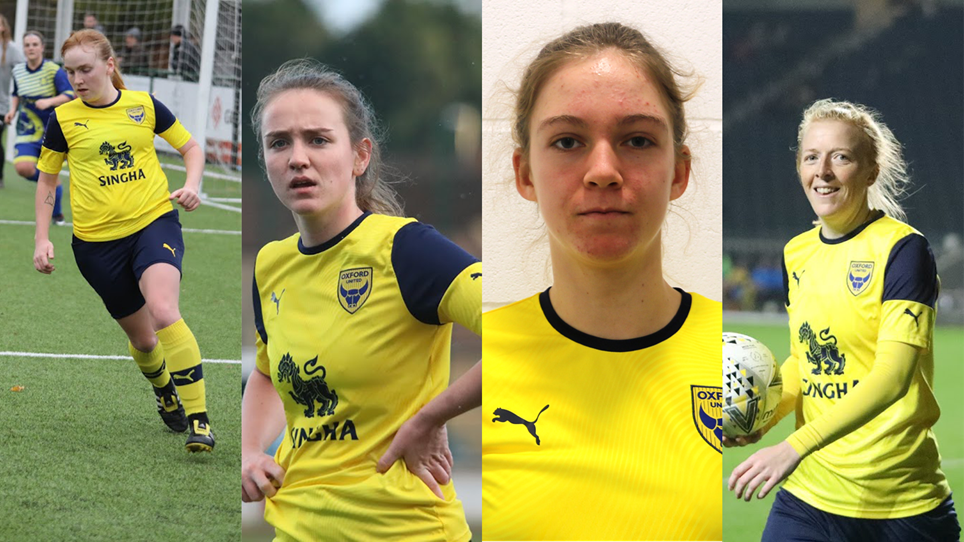 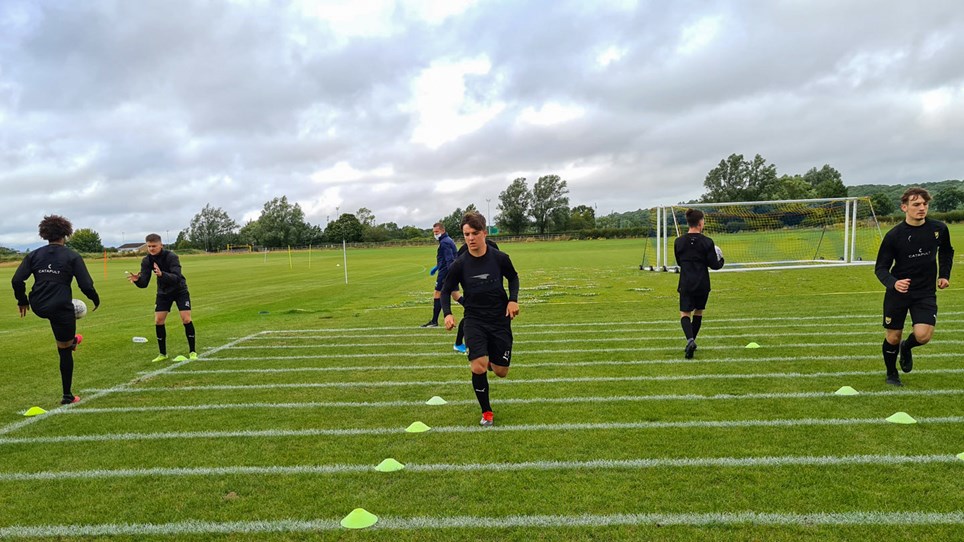