TEAM NEWS
United will wait on the fitness of Cameron Brannagan after he collided with Josh Ruffels in the first game. The former Liverpool man is expected to recover and be available.

United were given a clean bill of health after another round of Covid-19 tests on Saturday morning all came back negative meaning that the only real decision is whether forward Malachi Napa is on the bench for the second leg having missed out on Friday but otherwise United name an unchanged squad.

THE OPPOSITION
Pompey boss Kenny Jackett agreed with Karl Robinson's assessment that the game is perfectly balanced after the first game ended honours even.

“It’s very evenly poised and we have to recover now because we want to be the fitter team if we can” he said. “I don’t think there was too much wrong with what we did on Friday and so we’re looking for more of the same.
“The best side on the day usually wins and I always felt it was going to be a close contest between two sides who finished the season on 60 points. Oxford’s been a very positive place in recent seasons and they’ve got an impressive home record, but – like it was for us – they won’t have that usual support.
"The crowd advantage would have obviously kicked in for us in the first leg and now it’s the same situation for them. Looking at results elsewhere in recent weeks, there hasn’t been much to suggest there’s home advantage.” 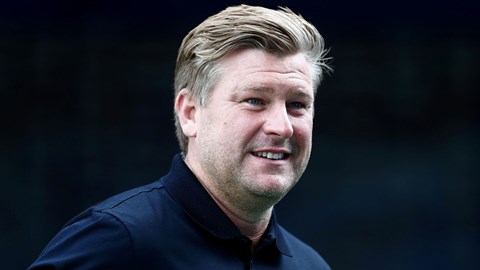 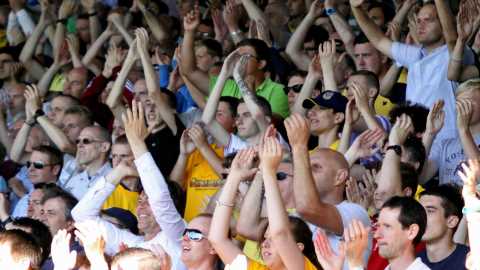 TICKETS
We are sure we don't need to remind you but tonight's game is behind closed doors.
There will be no admisson without the required health checks and accreditation.
We ask fans to please help the club and to keep the players and staff safe. When we play, please stay away.
COVERAGE
The game is live on SKY TV, which means that we cannot stream it live to iFollow although you can hear commentary. Overseas fans should check whether the game is being broadcast in their country: if it is broadcast then it also cannot be shown live on iFollow.
You can follow the whole game on twitter through @OUFCOfficial or on our Instagram page and we will have a full report and Gallery right here at the final whistle.