Oxford United welcome Portsmouth in tonight's Sky Bet League 1 play-off semi final with both sides looking at a Wembley place after a 1-1 draw on Friday night.

“If it was in the league itself  I think the fans would have been saying what a fantastic away performance we put in at Fratton Park ” Karl Robinson told iFollow. “After the first 15 or 20 minutes I thought we controlled spells of the game and weren’t under huge pressure, although Simon Eastwood made one or two saves. But a draw was probably a fair result against a very good team.
“They were two very honest teams in good shape and both sides were at it in a very strange situation They both deserve the chance tonight because both teams have been excellent all season.
“Nobody ever thought Oxford United would be in the play-offs and level at the break and taking Portsmouth back to our place. It’s a shame we can’t have a night with the fans like those old cup nights at the Manor Ground but we will have an intensity and we certainly know what it means to the fans.
“We have recovered and we have trained and now it becomes a one-off game, a cup tie. Win it and you are at Wembley. Sometimes being level might even be better than leading, if that doesn’t sound too weird, because you can get stuck between two ideas; sit back and protect the lead or go out and get at the opposition again.
“ I think we are in a good place, but Portsmouth will think the same. We are just looking forward to being back on our own pitch where we have a fantastic record at home, and looking forward to putting in what we hope will be a winning performance.” 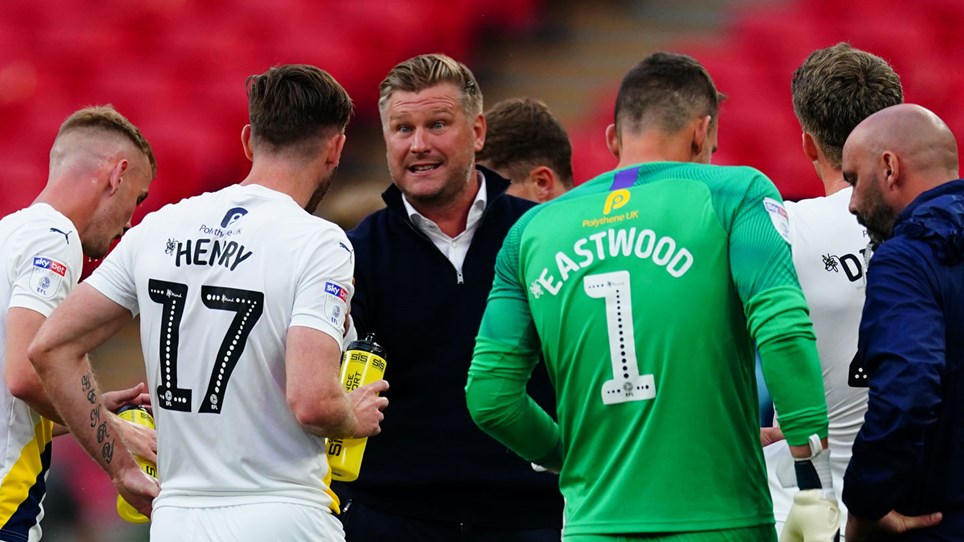 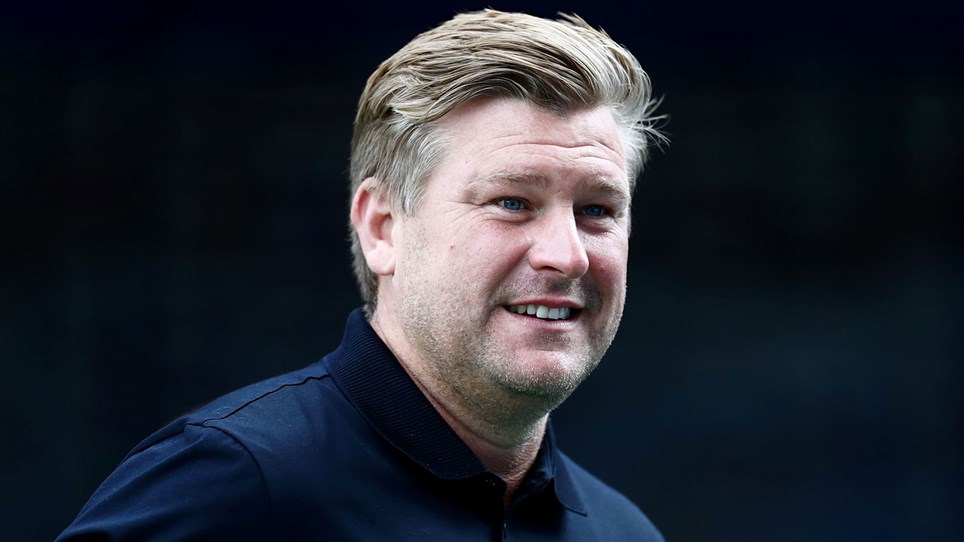 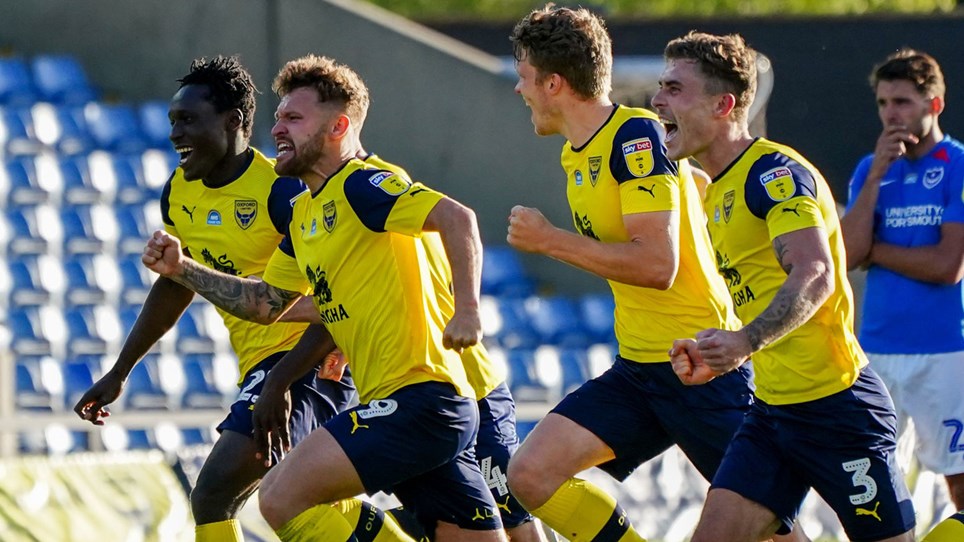 
There were tears all round as Oxford United's determination and togetherness took them to Wembley after a penalty shoot out last night. 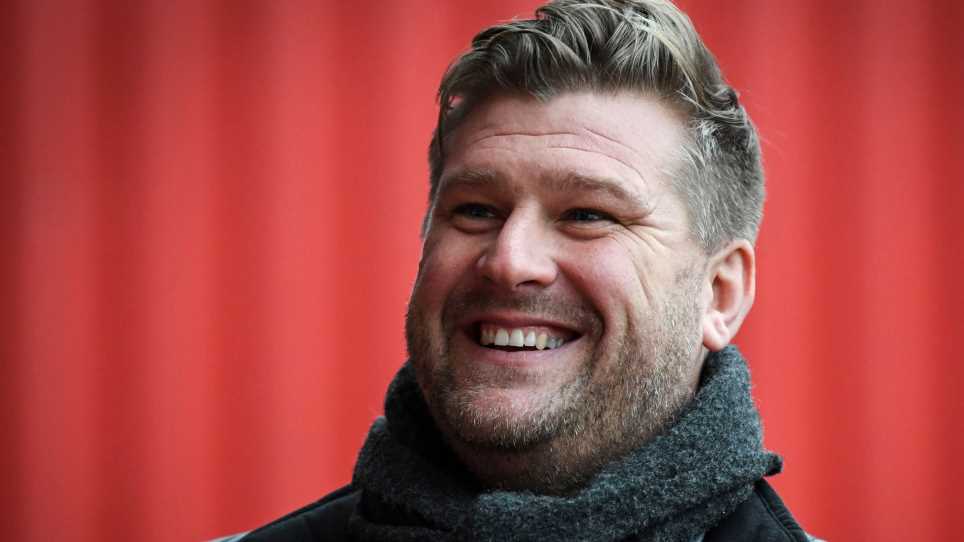 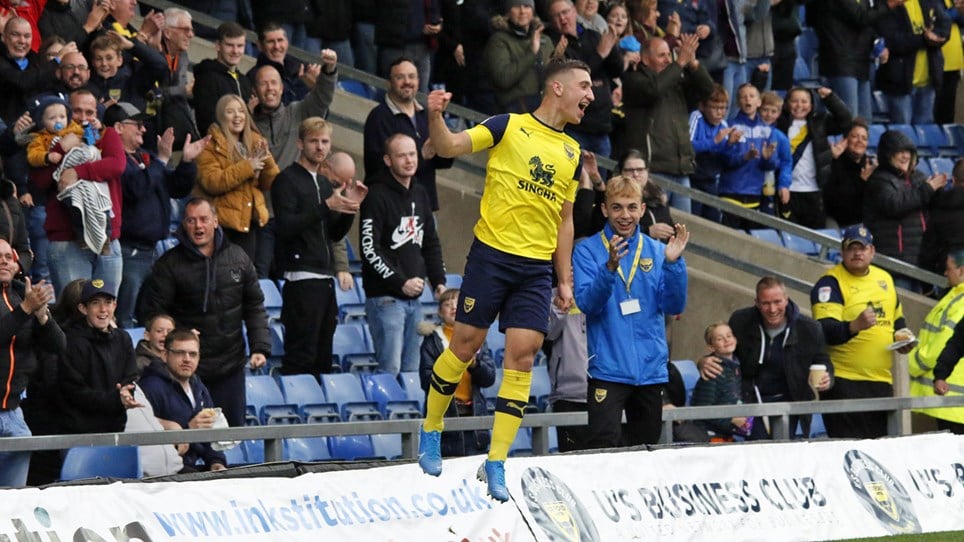 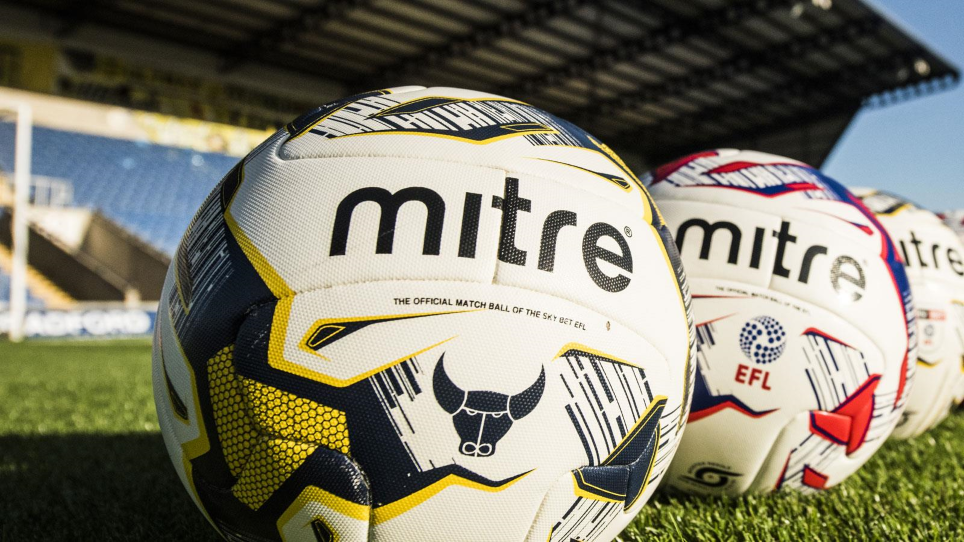 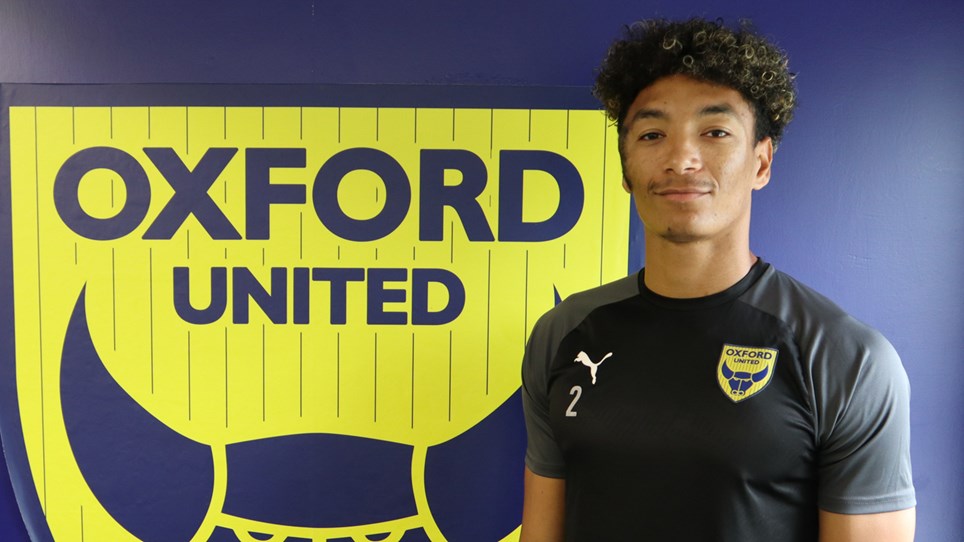 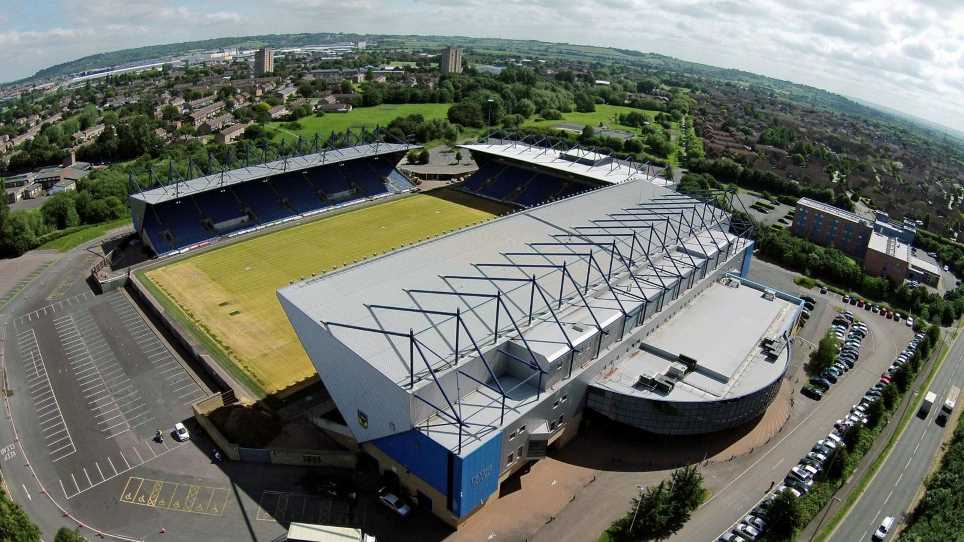