Welcome back everyone and a warm welcome to everyone from Rotherham who has travelled down for today’s game. It will be two teams in top form, and I hope it proves as entertaining as so many of our other home games this season have been.

Last weekend was a typically entertaining 90 minutes. Hartlepool played very well and took the lead, but we stayed patient and the crowd were so positive and that allowed the players to keep playing the right way and eventually win the game 4-1. There were some brilliant goals as well. Rob Hall scored a typical goal with great technique but that was topped by a fantastic goal from Shandon Baptiste where he went past about four people before calmly passing the ball into the net.

At times like that I feel privileged to have been around the training ground and seen how hard the players work. Shandon put in so many extra hours all through last summer and there were some difficult times for him to deal with as he came back from injury. But we all give him the support and love that he needs, and all the hard work is certainly paying off right now.

People keep asking me whether we can keep our young players, so let me try to explain. We want to keep everybody, and we want to keep adding and building. We use the phrase ‘the Oxford United family’ a lot because we are very close as a group: staff, players, everyone. We do not need to sell anyone, we do not want to sell anyone, and yet we have to be realistic. Players move on, that is always going to happen, and if the players have a chance to further their careers and a club makes a bid that meets or surpasses our valuation, then it is very hard to say no and we then have to rely on our excellent recruitment team.

Has losing players like Curtis Nelson, Gavin Whyte, Ryan Ledson or Joe Rothwell been easy? No. At the time it hurts to lose players like that, but the league table suggests that we have been able to bring in players like Rob Dickie, Elliott Moore, Tariqe Fosu, Mark Sykes, Cameron Brannagan, Alex Gorrin, Matty Taylor and Chris Cadden and move forward. Add in our thriving Academy and the likes of Shandon, Sam Long, and just behind them Nico Jones, Fabio Lopes and many others and we are in a very good place.


Good evening everyone and welcome back to our final home pre-season game of the summer.

Tiger in the Programme


Oxford United Chairman Sumrith 'Tiger' Thanakarnjanasuth talks about building the club in his notes for the visit of Accrington Stanley on Tuesday, 21st August. You can read his thoughts below: 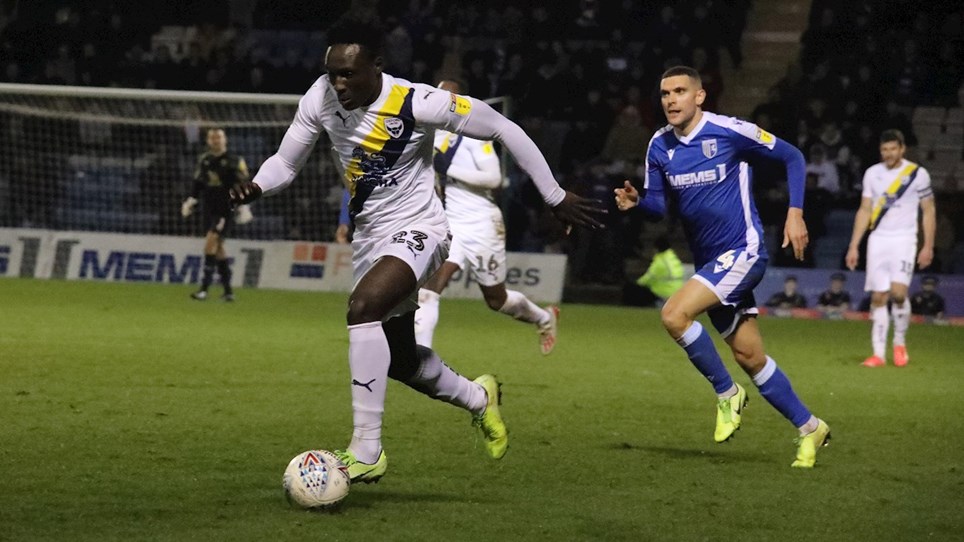 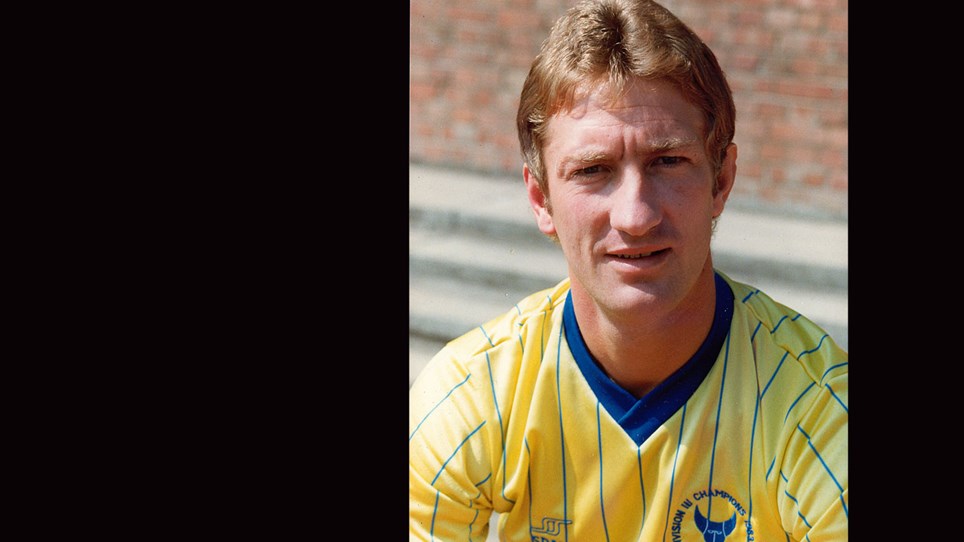 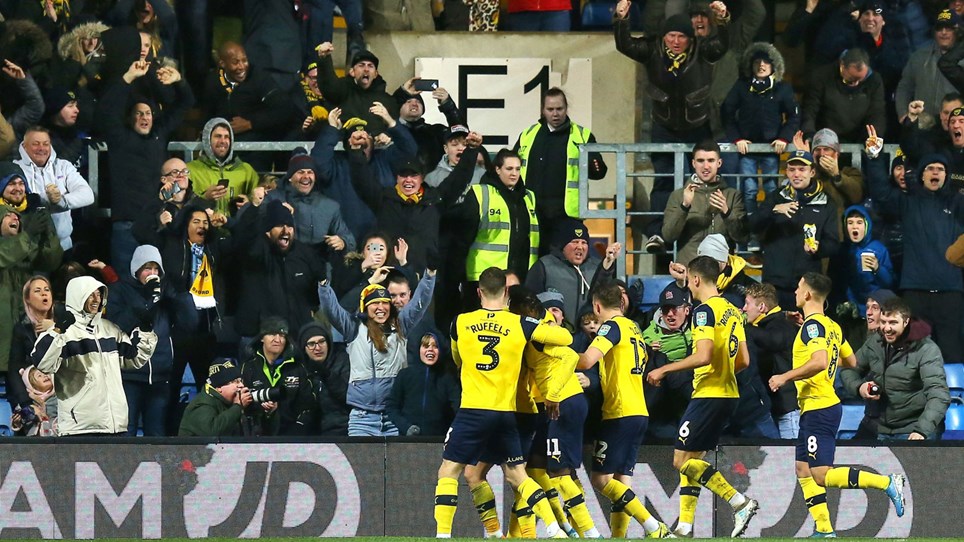