It has been a busy few months for the Oxford United esports team, who represent the club online.

There has been a change of Manager for the first team with Oxford fan Dominic Wade coming in as manager from the Oxford esports Academy where he won four promotions, including three titles. Dominic said
"It's a proud moment to become Oxford United esports first team Manager. Being an Oxford fan myself I really want to make Oxford esports one of the top teams in virtual pro gaming ".
With more and more sponsored teams entering virtual pro gaming it's always growing and has players worldwide and now has a sponsored league also."
Having played 8 games Oxford United esports sit top of the Virtual Pro Gaming sponsored league winning 7 and losing just once so far. In the Virtual Pro Gaming Championship Oxford esports are currently 4th in the table, winning 7 and losing 5 with the season at the half way point
Manager Dominic told us "It's been a great first half of the season but we need to push on in the second half of the season and secure promotion to the Virtual Pro Gaming Premier League. Our team is put together with the finest FIFA players and most of us have been together from the start, with a few additional signings which makes us very proud to have achieved what we have together but the ambition now is to reach the highest level: the VPG Premier League.
“With eight Oxford fans in the squad it’s nice but we are always on the look out for more to join. As well as the Oxford United esports first team we also have the Oxford United esports Academy with Ali Ahmed as manager. The team is for players who are maybe new to virtual pro gaming . They are in the Virtual Pro Gaming Academy League 1 and after a poor start to the season they are starting to climb the table "
Oxford United esports are currently on the Playstation 4 and are playing in the virtual pro gaming world with games on Monday, Tuesday and Thursday at 8pm GMT time and are always on the look out for new players.
If you want jump on with them go to @OUFC_Esports_ where you can also watch their games live via the link on their Twitter page.
MEET THE PLAYERS
We asked Dominic to talk us through the squad:
Goalkeepers: Andrew Eaton and Nathan Kerr. It's like trying to pick between Ryan Clarke and Billy Turley on match day. They are the jokers of team but very importantly great goal keepers
Defenders: Tyler Hudson, Dominic Wade, Jack Kerry, Mark Anscombe, Aiden Murray, Sean Richmond, Frank Pompey, Cameron Boyes, Graham Knight: the armour and leadership from the back has been nothing but epic at times
Midfielders: Pete McGlone, Billy, Tripe, Ryan Williams, Mick Quigley, Josh Grant, Tom Honey, Hunch.  These are hardworking quality, from playmakers, wingers, defending mids to attacking mids this is the heart of the team
Strikers: Jonathan Boyes, Callum Cox-Hicks, Cathal Brennan, Gavin Buckett are our Goal Machines. They’ve won us games out of nowhere with quality finishing 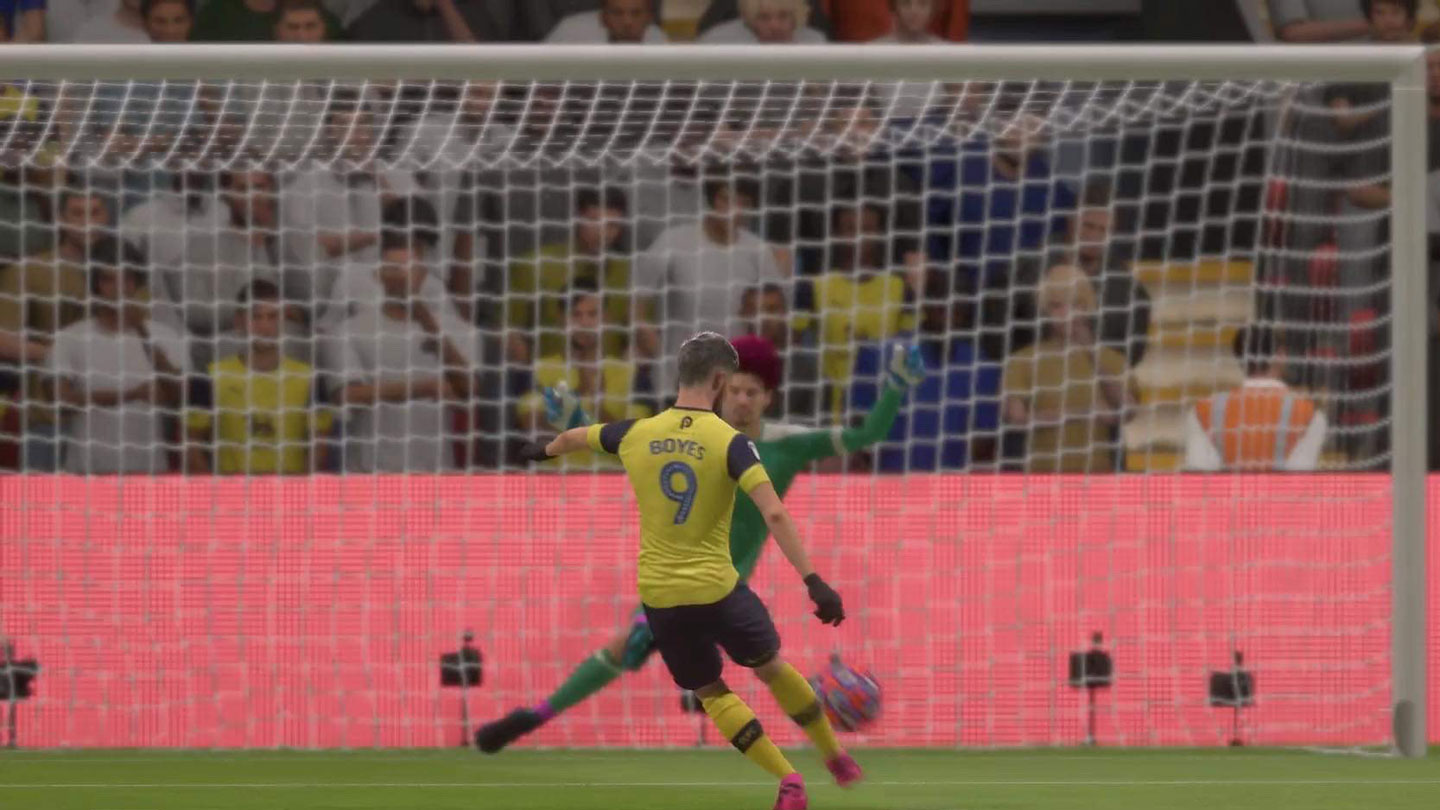