“It’s the magic of the FA Cup they say, but I think we are felling immense pride to have taken a Premier League side so close over 120 minutes” midfielder Liam Kelly told iFollow.
“It felt very open at the end, especially the last ten minutes of the 90 where we were going for it. Maybe we could have been a bit calmer but we wanted to win so much and it was one of those games that was as good to play in as it was for everyone to watch at home.”
Kelly came off the bench to score a stunning free kick that got United back into the game and when Nathan Holland raised the roof of the Kassam Stadium with an equaliser anything seemed possible. Was there ever going to be anyone else taking that free kick?
“No, there wasn’t any doubt in my mind” Liam said. “If someone else fancies it then fine but tonight it was my turn and luckily it went in
“I was obviously a little bit disappointed not to be starting a game like this but as with any sub you just want to get out there and make an impact. That’s what the Gaffer told me to do and it was nice to get on and score a goal, although the team always comes first so I was just trying to help in any way I could.
“Tonight was a night where everyone who came on did their job and did well. Me, Dan, Thorny: we want to start every week but the boys have been flying so we understand the situation. The only thing that matters is keeping the momentum going now after a really good performance from the team again.
“No-one likes to lose any game so we are gutted to have taken them that far. But wake up tomorrow, look back at it as a team and there is so much we can take into the last 17 games of the season, all of which are going to be massive for us.”
See the whole interview plus highlights, all in iFollow right now. 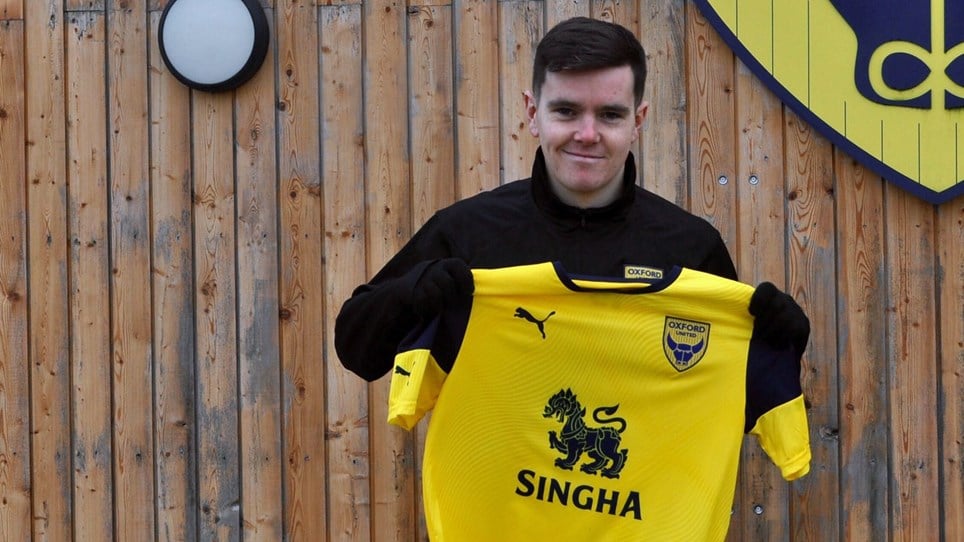 
Oxford United are pleased to announce the signing of midfielder Liam Kelly on loan from Feyenoord until the end of the season. 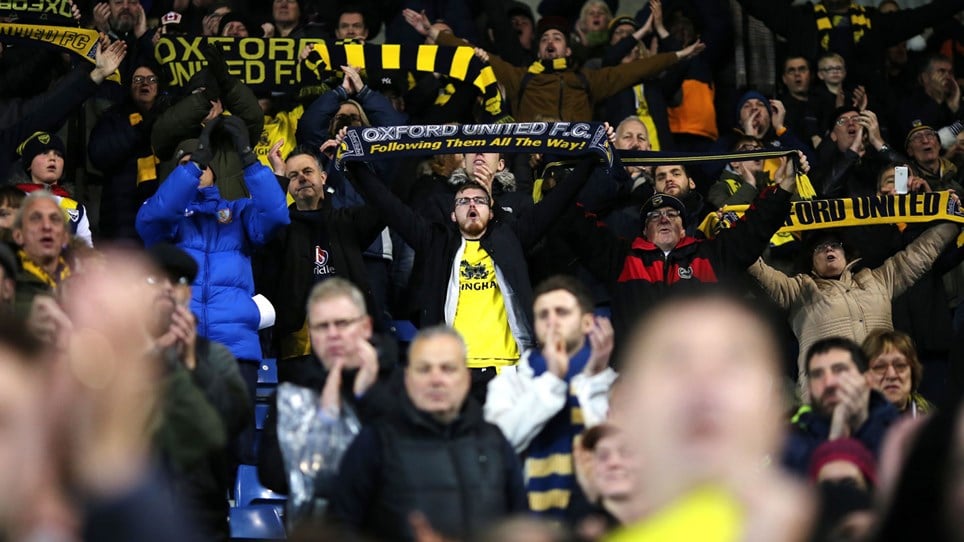 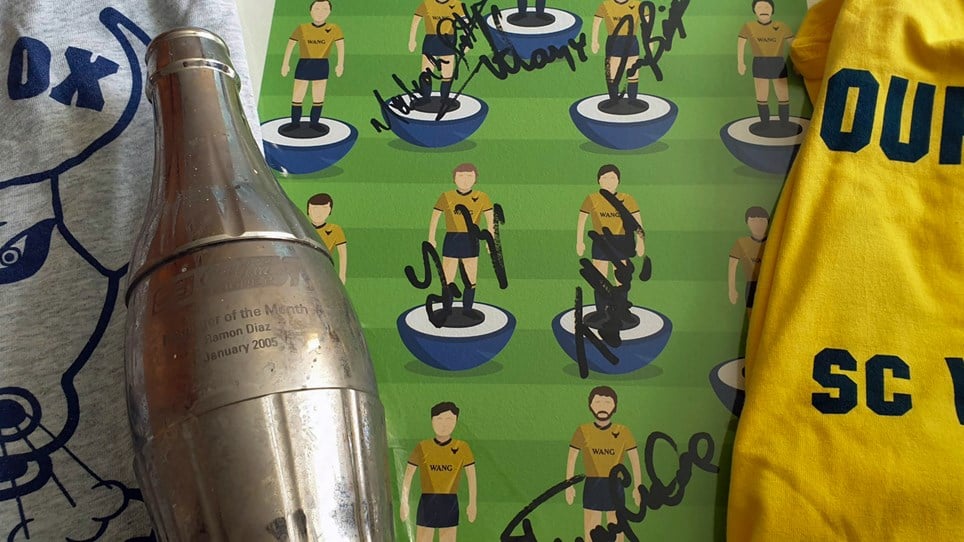 
Every week, until they let him out, Chris Williams will be writing a feature article to give fans something to read. This week he appeals to the collectors... 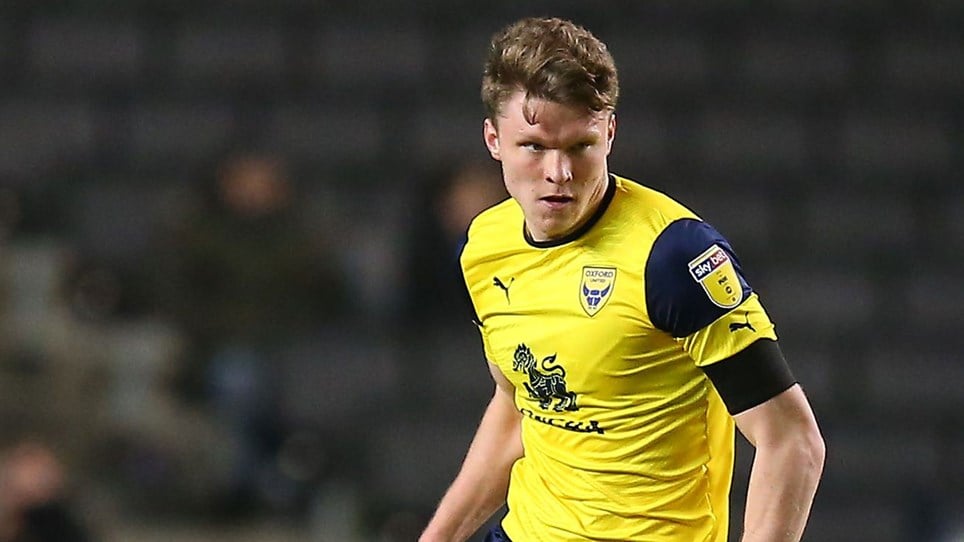 
Oxford United skipper Rob Dickie was the first guest of the official Oxford United Podcast at the weekend and told us how the players are sticking together through this difficult time.