Developing young players has long been a central theme in the history of Oxford United.
From the early Headington United days, where the side was set up to give local, young cricketers a positive outlet for their energies during the close season, through to the hugely productive 2000s era that produced Dean Whitehead, Sam Ricketts, Chris Hackett and others – the club has a rich tradition of ensuring that the best local talent is given a pathway to progress in the game.
Following this theme through, I would like to formally wish Shandon Baptiste every success in the next chapter of his development at Brentford, where he made his full debut on Saturday.
Shandon was a 19-year old out on loan at Hampton & Richmond Borough, playing as a right back just two years ago having come through the scholarship programme here at the club; to now see him playing games in the Championship, having performed so well in Karl’s first team, is a fantastic example of the pathway in action that we can use for the next generation of young players coming through our Academy.
Mentioning the importance of the loan system in Shandon’s development also highlights one of the reasons why we currently have 14 of our young 18-and-19-year olds out playing men’s football across the region at clubs including Oxford City, Rushden & Diamonds, Gosport Borough and the latest is centre-half Viktor Milton at North Leigh.
We firmly believe that the grounding that our Academy gives players is a strong one, but we also need to expose our youngsters to the realities of men’s football to ensure they are as prepared as possible for when they get the call from Karl Robinson to play or train with the first team.
When our players are out on loan, we work hard to monitor the progress that all our players are making.
Our youngsters continue to train with our coaching staff during the week, alongside sessions with their loan clubs; our Sports Science and Medical staff monitor the players physical outputs with our Catapult GPS system; our coaching staff go out every week and watch our players in games and our performance-analysis staff film, clip and assess the footage of all of their performances to then review with them on a Monday when they come back in.
Ultimately, the loans are a key way of answering questions that first-team staff, scouts or managers may have about an individual’s readiness to contribute to our promotion push, hence why we work so hard to ensure that these are productive and well-thought-out moves for our young players.
Lower down the age groups, our schoolboy programme is currently going through a half-term training programme that sees various sides travelling up to play Liverpool, Birmingham City and Millwall, while other age groups are testing themselves at home against Fulham. As a club we are fiercely committed to providing our young players with a varied and challenging games programmes and this half term certainly gives this challenge to our players and staff.
Over the next few months we are looking forward to seeing all our young players across the age groups as they take the next step in their development. We’ll keep working to support as many of them as we can to feature in and around Karl’s first team group over the months and years ahead.
Stay up to date with all things Academy by following the club’s official youth development twitter feed - @AcademyOUFC.
Dan Harris 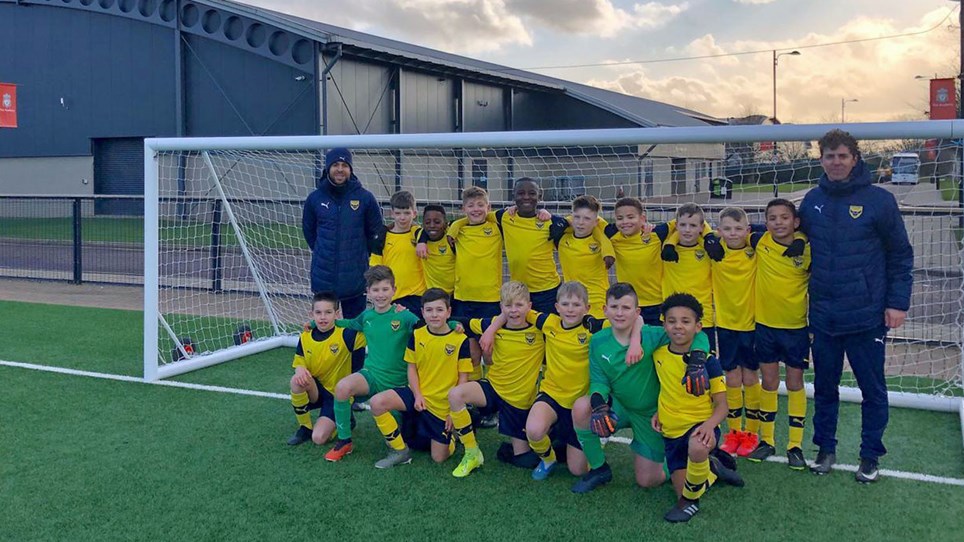 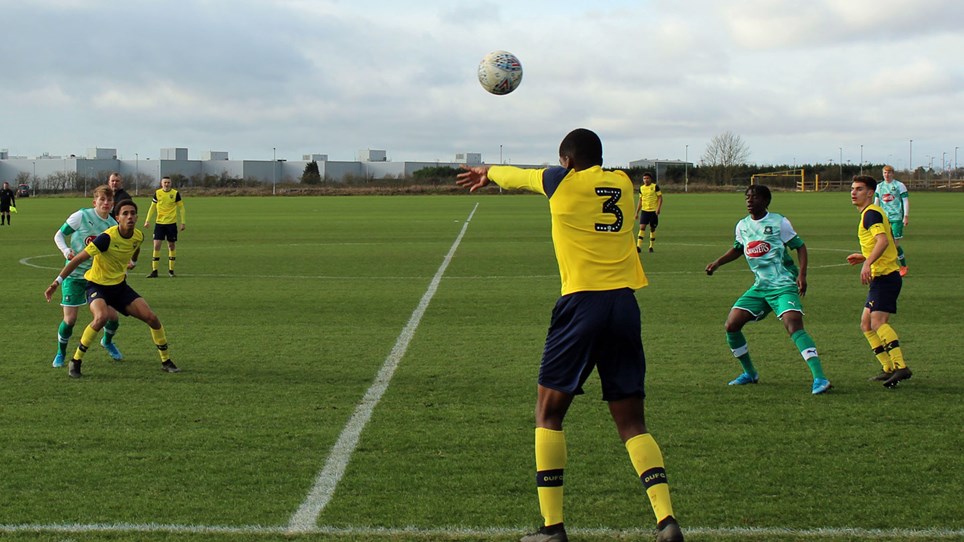 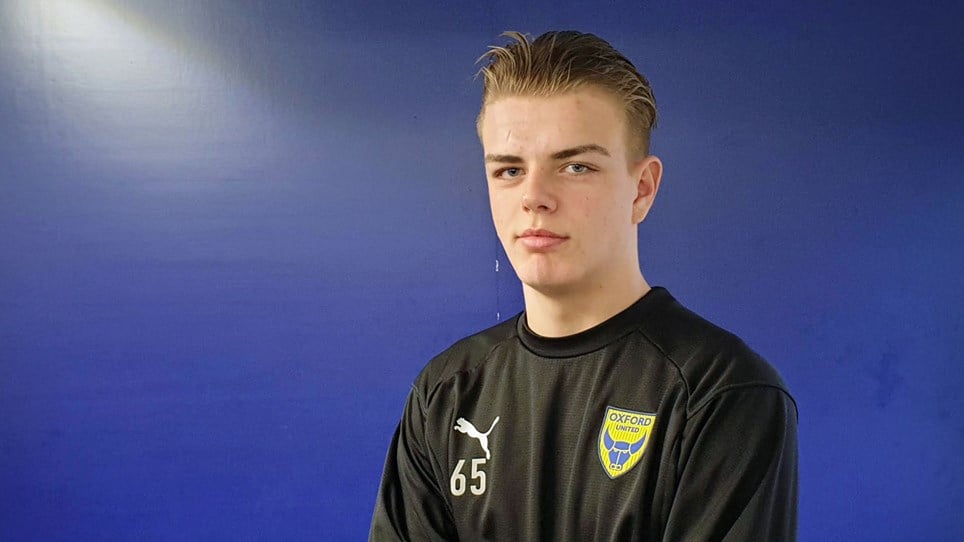 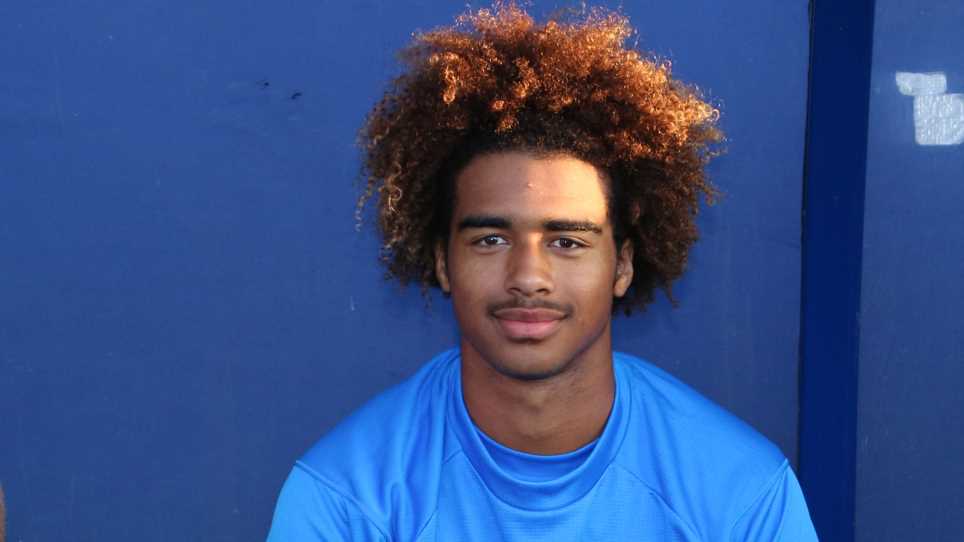 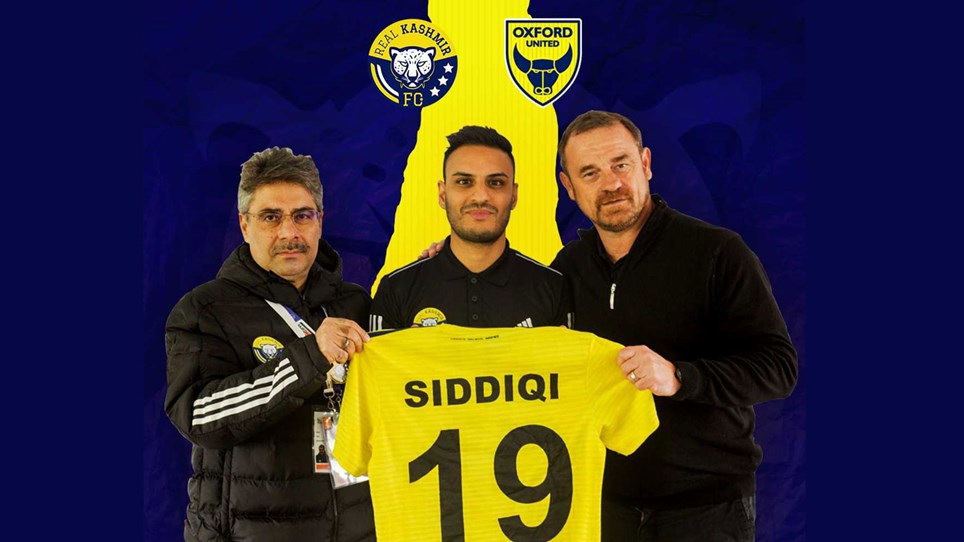 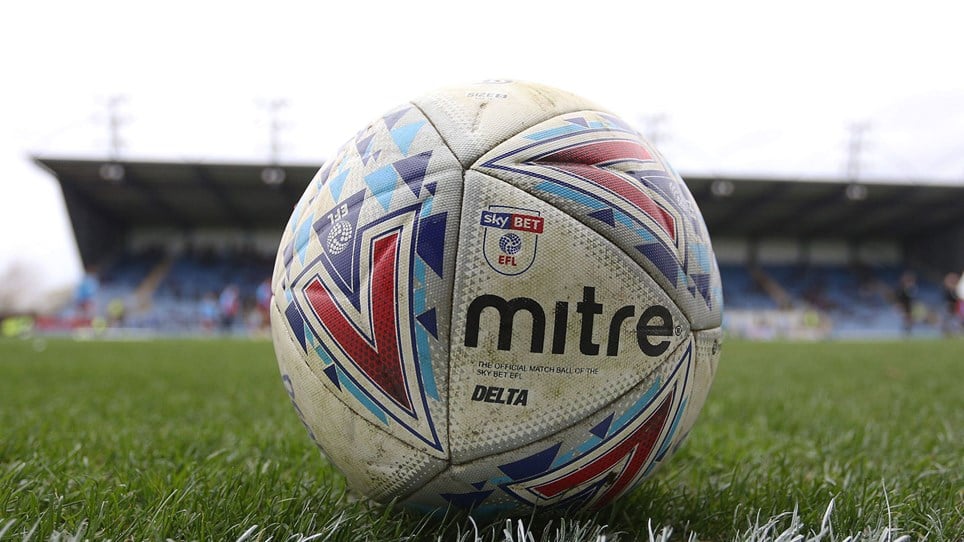 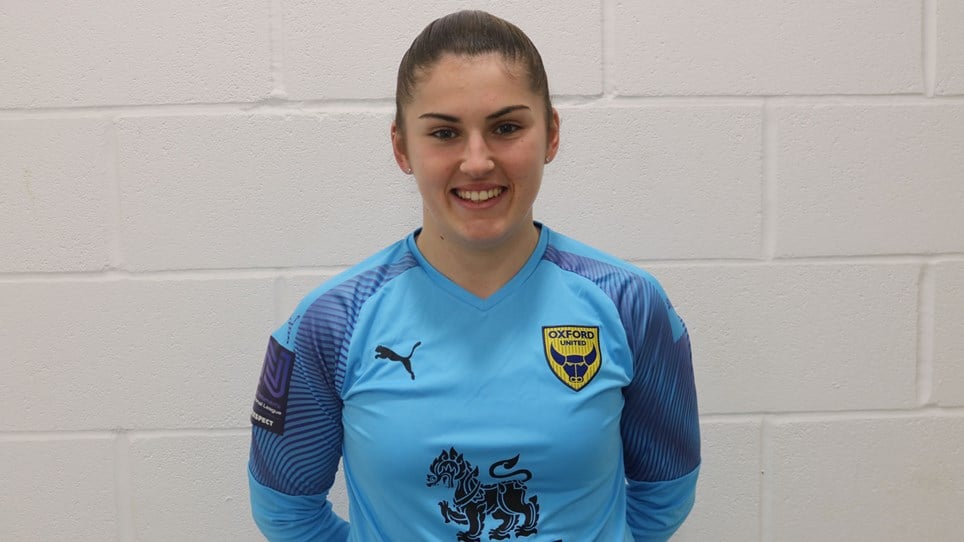