We are delighted to announce that Wallers Estate Agents are our match sponsors for the Ipswich Town game at the Kassam Stadium on Tuesday evening.

Wallers is a multi-award winning, family run Estate Agency based in Oxford, striving to go the extra mile for anyone buying, selling or renting. They are a traditional Estate Agent at heart, but one which embraces modern technology – so instead of going modern and virtual, they see themselves as ‘modern high street’, with a priority to be a force for good in their local community.

The fixture is a special one for owner Rowan Waller who hails from Ipswich and grew up a “Tractor Boy”. He remembers: “Growing up in Ipswich in the 80s, with the 1978 FA Cup and the 1981 UEFA Cup triumphs fresh in the town’s memory, you simply couldn’t grow up there and not support Town. My heroes were the likes of John Wark, Craig Forrest, Chris Kiwomya and Jason Dozzell. Ipswich is a close-knit place. I knew Alf Ramsey as a kid – he lived round the corner and shopped at the same Happy Shopper as we did. As a teen I delivered Bobby Robson’s newspaper! And in my 20s, my girlfriend (now my wife!) worked at the club when Oxford legend Jim Magilton was manager – what a good old boy, as we say! We relocated to Oxford in 2009 and it became difficult to get back to games.

“I set up Wallers Estate Agents in 2014 and have been involved with Oxford United over the last few seasons, which has been great. As a business we are right on the doorstep of the stadium so have attended many games, and sponsored the same fixture last season.”

That game will be remembered for the temporary halting of play during the first half. Rowan remembers: “As we were about to lead the teams out the heavens just opened. I’ve never seen rain like it! Although the game was a damp squib it was a great experience for my wife and I and definitely one I would recommend to others.”

Running a business is obviously something that runs in the family not only for Rowan and his wife Jenny, who owns an HR business, but also for their 7-year-old daughter. “Leila was asking about how business works so we suggested we show her by helping her to start her own… and she came up with a fair trade idea, so we are now buying fair trade, eco-friendly goods from developing countries ‘to help the world’, and selling them locally.” 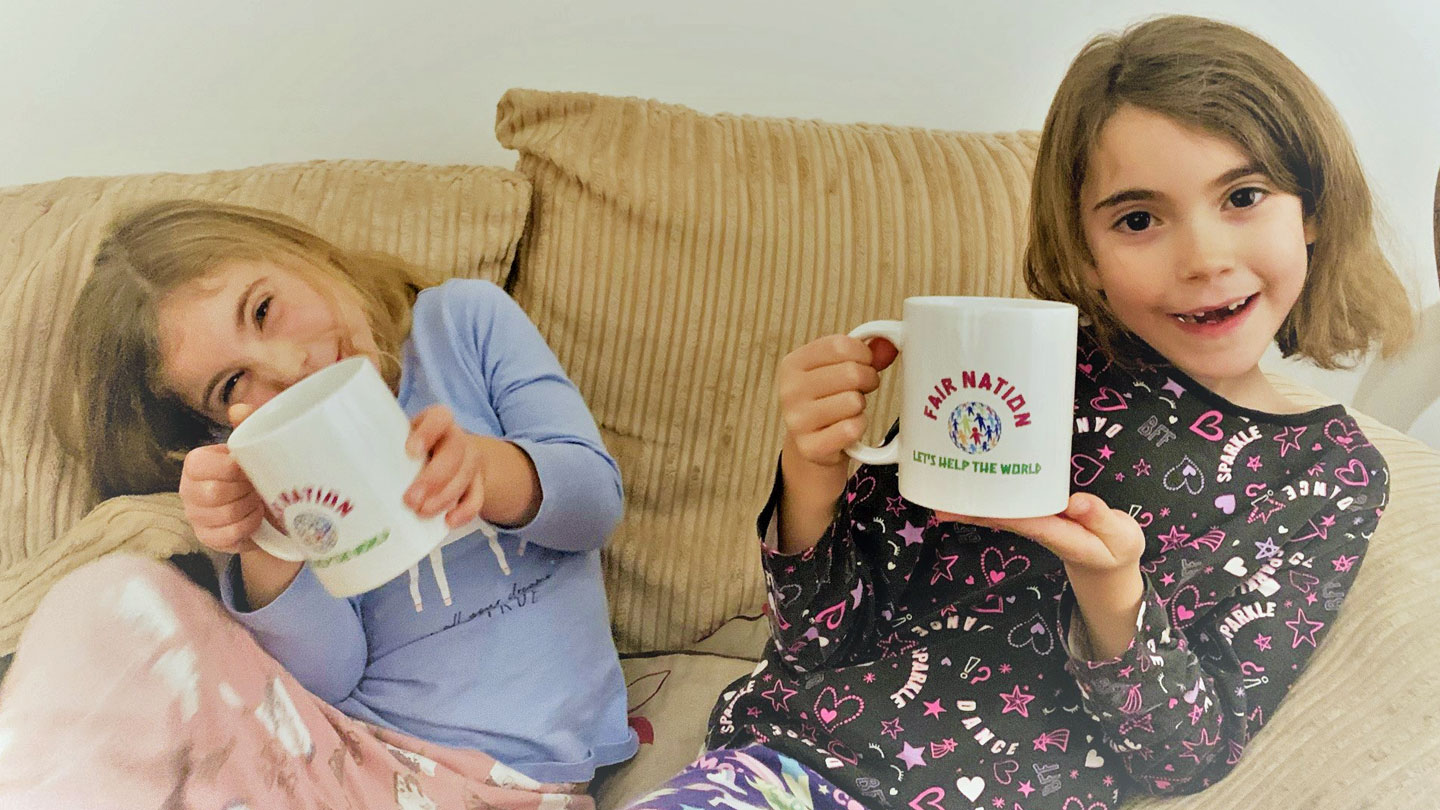 "I guess the best result for Rowan would be a draw on Tuesday – but Rowan disagrees. “Literally until the game kicked off last season I thought I was a Tractor Boy, but I found myself only shouting in support of the Yellows so I guess that tells you I’m 100 % behind the U’s. I only want to see Oxford take 3 points on Tuesday and let’s start to climb this league again.”