“The fans got what they wanted and so did we from them” he said. “I thought in the first half our midfield dropped too deep but in the second we asked them to play a bit higher and that got us one v one out wide. I thought Sean made a big difference when he came on and it was a pleasing performance but still a work in progress because we have still not seen what I expect consistently. But it was nice to see shots go in and deflections go our way.

“The second goal was really well worked and reminded me of how we played last year. The disappointment is that we have won a game and can’t now back it up because our next game is off at the weekend.

“But we can’t change that and what we have now is a chance to rest and recover. Our next game is Boxing Day and after that we know it will be incredibly difficult because of the amount of games we have to play, but we have to stay strong and get ourselves into a better position in the league.

“We have played twice in front of people here in the league now. The first half against Hull was one of our best of the season and tonight was our best performance so far.

"The people who come to watch us mean the world to us and we went round and applauded them all at the end just to thank them and show our appreciation for them. It was great to see familiar faces all around us. We are not through this pandemic yet, people are still dying and we know our place in the world, but football can give people a focus and so much fun. 2,000 people went home tonight very happy and that was great to see.”

See the whole interview, plus the thoughts of Matty Taylor and extended highlights, all in iFollow right now 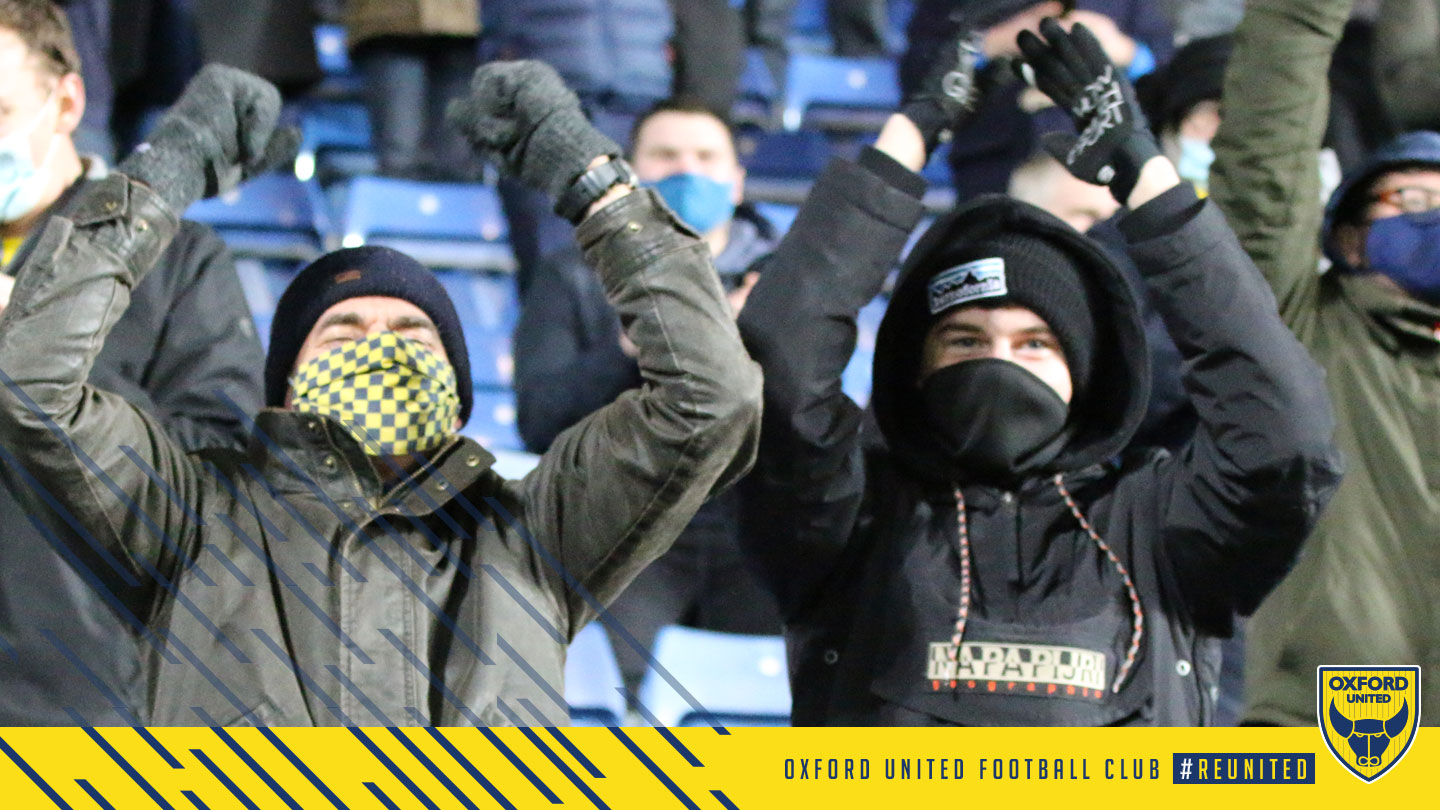