Karl Robinson’s first team may not have a game this weekend but Oxford United still have two big games to look forward.

On Sunday Oxford United Women look to end 2020 with a win as they head for Plymouth in the National League but first up will be the under 18s when they welcome Forest Green Rovers to Oxford Sports Park on Saturday morning.

The youth team have the chance to end 2020 on top of the South West Division of the Youth Alliance but as Coach Leon Blackmore-Such told us, the league table isn’t the only aim:

“No, it would be nice to end the year top of the table because we always talk about being competitive and what each game means” he told us “but the bigger aim is to see the players keep developing and improving because our ultimate goal has to be to produce players for the first team.

“We have seen players step up this season and take their chance really well but the pleasing thing in the league is that we took the decision throughout the Academy to try and push players and ask some to play up a year and that has been great for their development.

“The youth team will get a bit of a break over Christmas but we want to end on a positive and get a win this weekend if we can.”

Sadly the game is behind closed doors with no fans allowed on the Training Ground to see the action but we’ll have a report and reaction right here and highlights on the official YouTube channel. 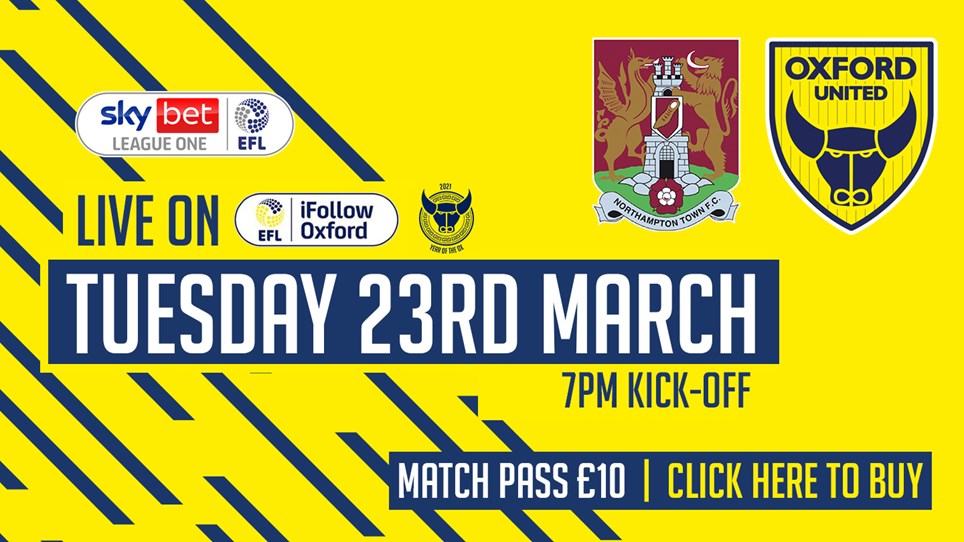 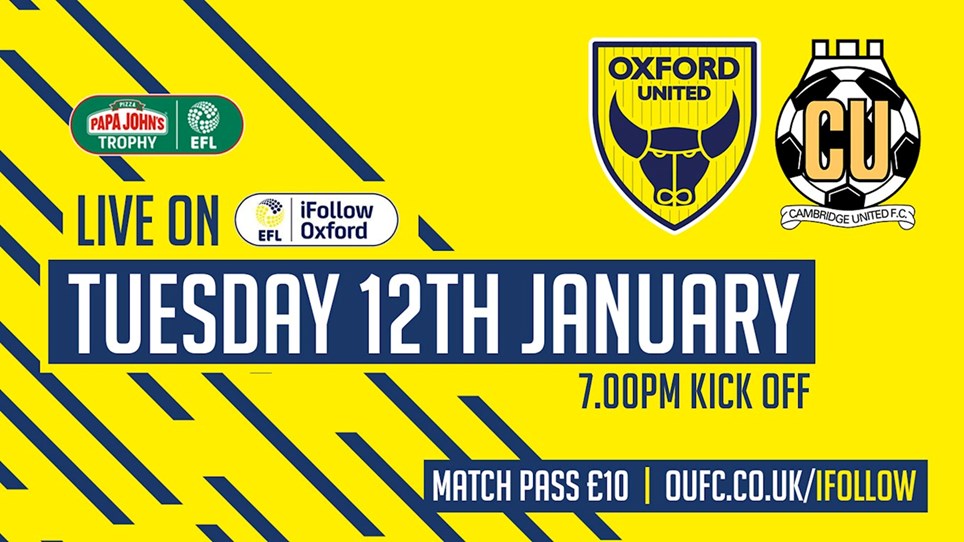 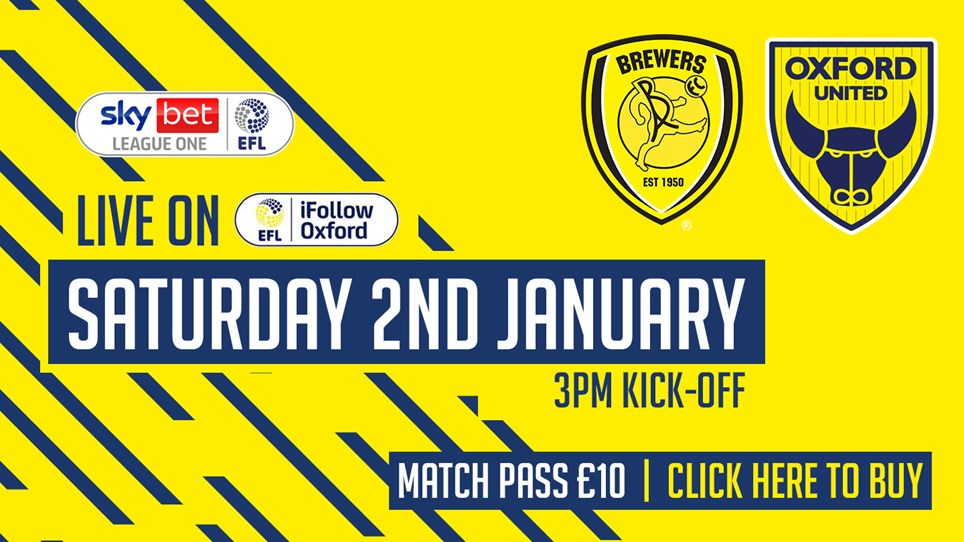 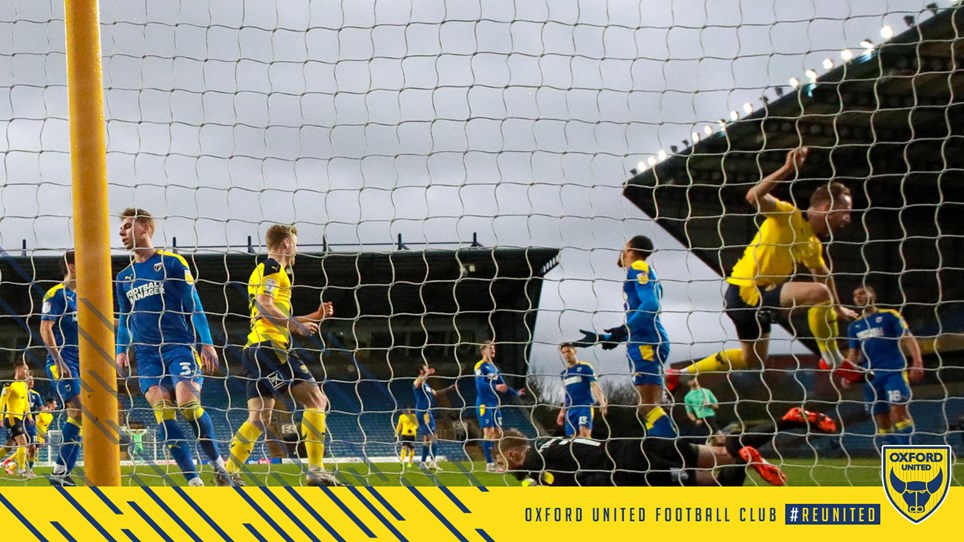