The award identifies talented young black and ethnic minorities individuals in the British game and was renamed in honour of former Villa defender Ehoigu. It seeks to highlight talented, young people under 30 years of age from an African or Caribbean background who are making an impact within the football industry in the UK.

Others on the list include Liverpool’s Trent Alexander-Arnold, West Bromwich Albion midfielder, Romaine Sawyers, for his work as an ambassador for the national mental health charity, the Kaleidoscope Plus Group, LGBTQ+ Equality Lead for Palace for Life Foundation, Angelica Nabadda, who has run an incredible NCS programme and Commercial & Player Liaison Manager for The FA, Remmie Williams.

“It was a complete surprise and I’m very proud to be put forward. All of the staff work extremely hard and it’s nice for the club to be recognised in this way.

“The award helps raise awareness across the whole game and hopefully beyond and I’m so happy to be honoured in this way.” 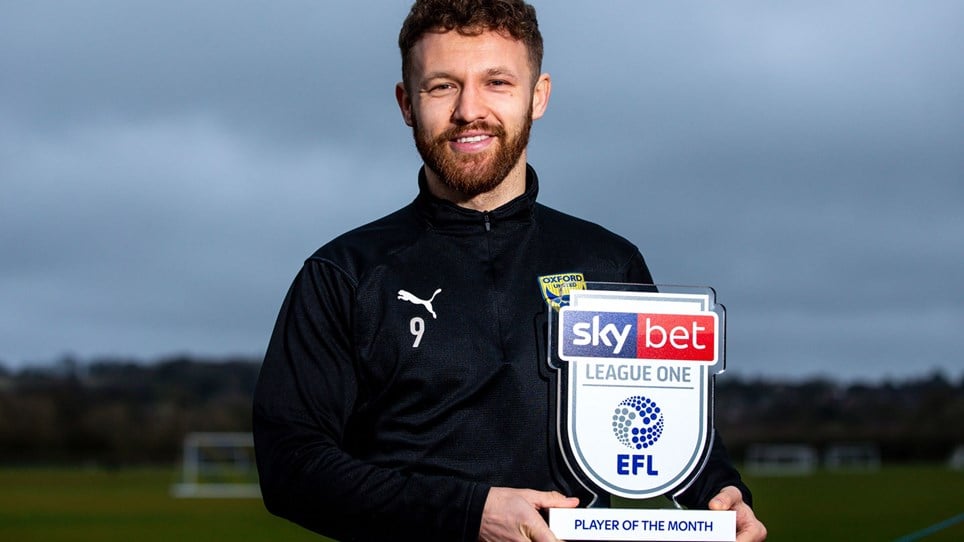 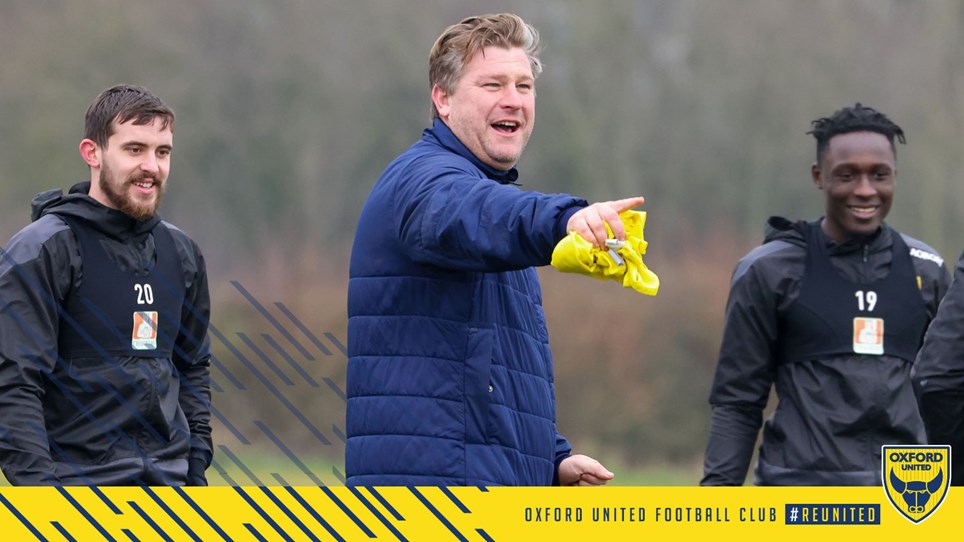 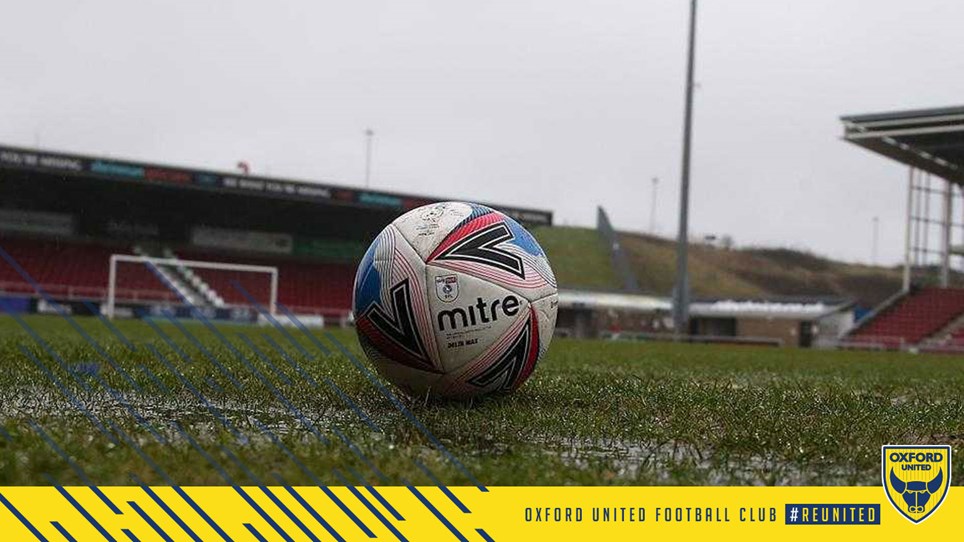 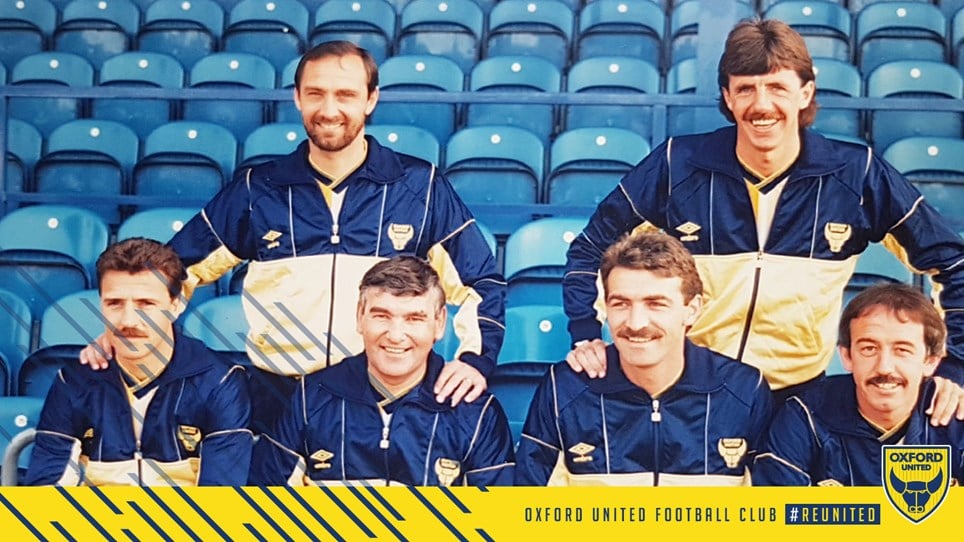 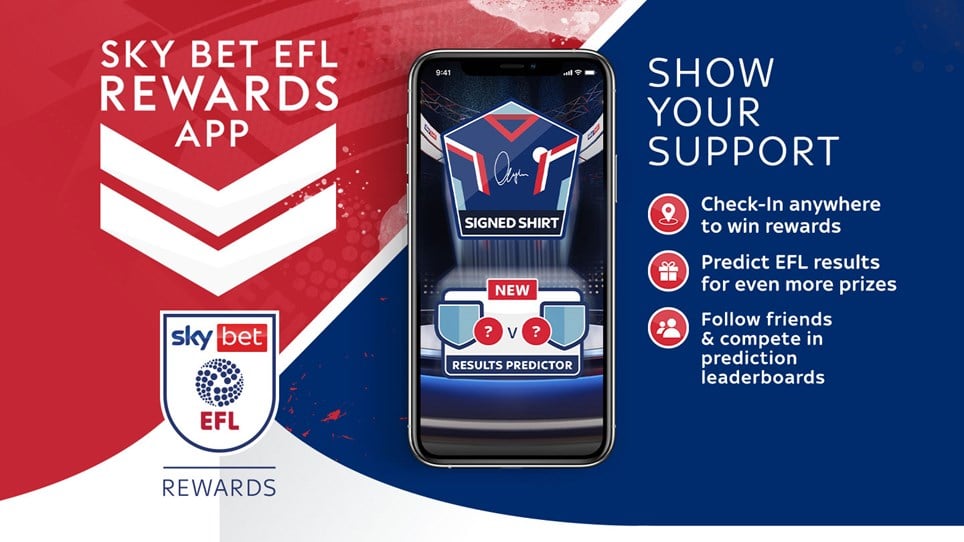