Cameron Brannagan took the first steps back towards a full return to playing today as he safely came through his first appearance in a game since an eye inflammation took him away from first team action.

United’s hugely influential midfielder has been missing since the start of October after struggling with the vision in one eye during matches.

With his vision now stable the former Liverpool youngster has gradually eased himself back in to action: steroids used to treat the inflammation meant he was initially unable to train with the rest of the squad due to a weakened immune system but after three weeks of intensive training he is now able to join in and today played the first 20 minutes, as planned, of an 11 v 11 game at the training ground. 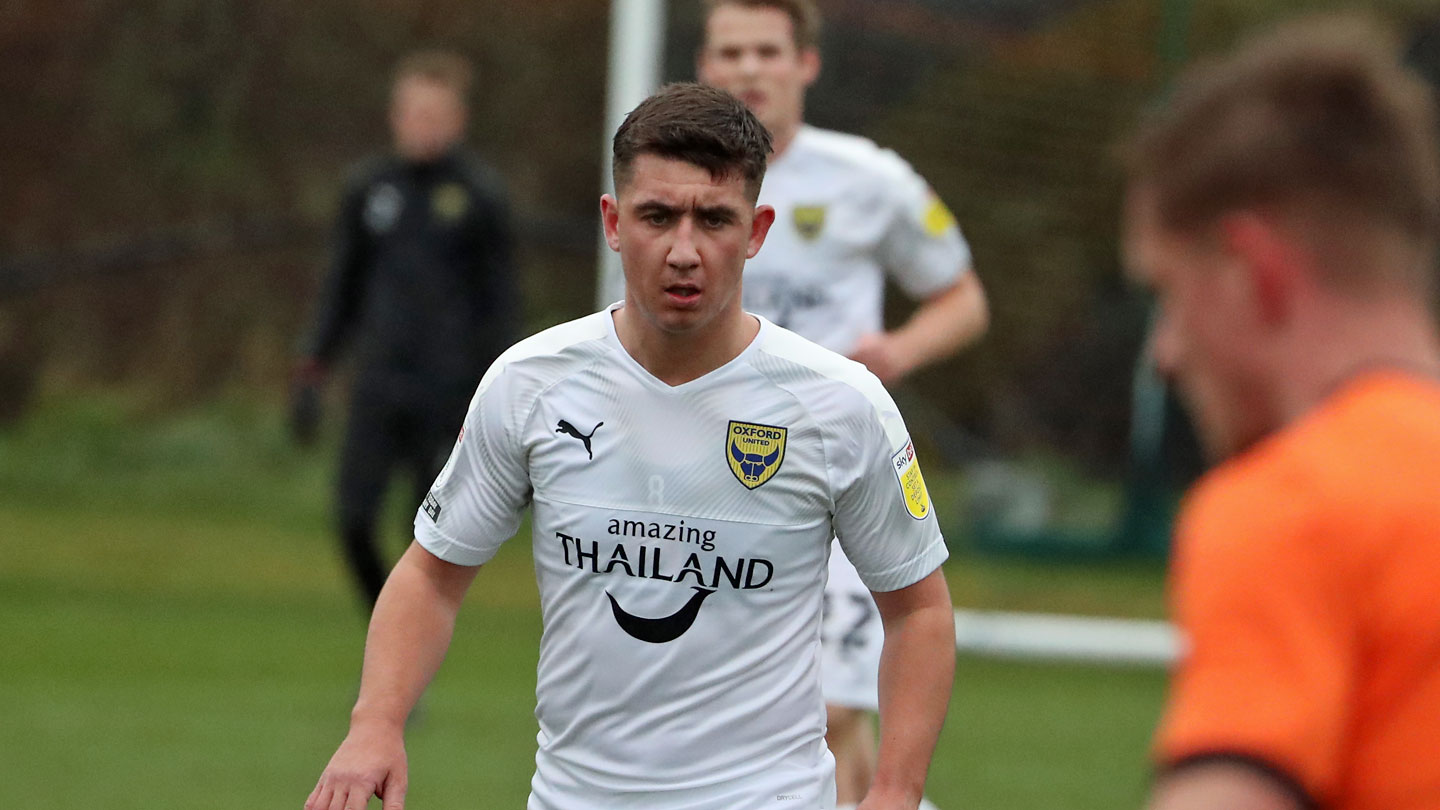 Brannagan looked sharp but will slowly be eased back into action as he regains his fitness.

There was further good news for the U’s with striker Sam Winnall also playing the full  game and doing well in his first action since the middle of November.

The training game was set up because the U’s have no game at the weekend after their scheduled match at Bristol Rovers was suspended amid covid fears but provided he suffers no reaction Winnall will be involved in the squad when they return to Sky Bet League 1 action on Boxing Day, at home to AFC Wimbledon. 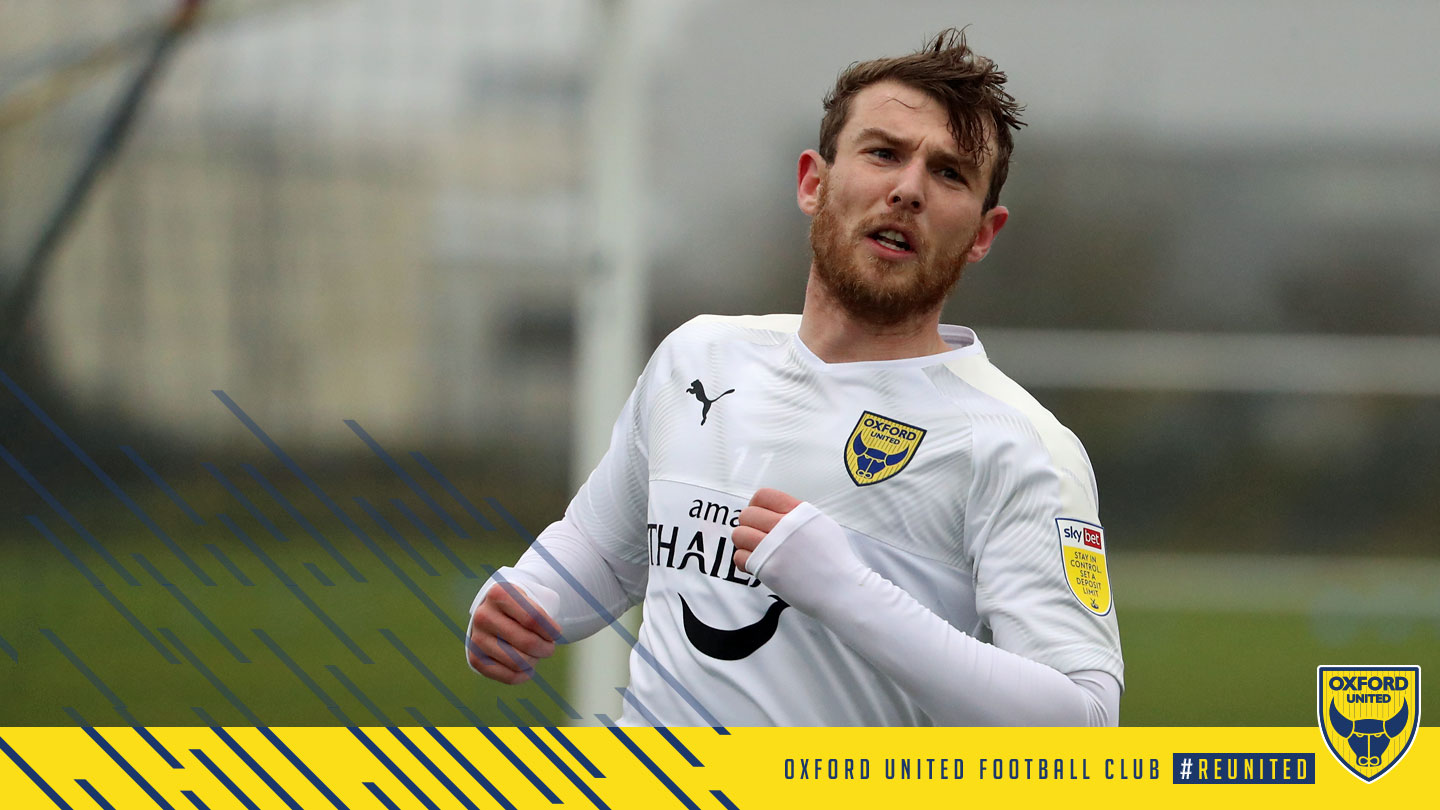