Oxford United would like to thank both Singha and LAN 3 for their backing and support as commercial partners over the last two seasons.

Both Singha and LAN 3 have been on the first team kit as well as being tremendous supporters of the club and we look forward to working with them again in the future despite their agreements ending this summer.

“Having the name of Singha across the shirts has been amazing for this club and they shared some great moments in the league and cups. LAN 3 were part of that as well and also did a great job with our IT requirements at the new Training Ground.

“Both companies’ time as commercial partners comes to an end but they remain our friends.

“At the same time we have some exciting new partners who we look forward to welcoming to the Oxford United family and working with very soon.” 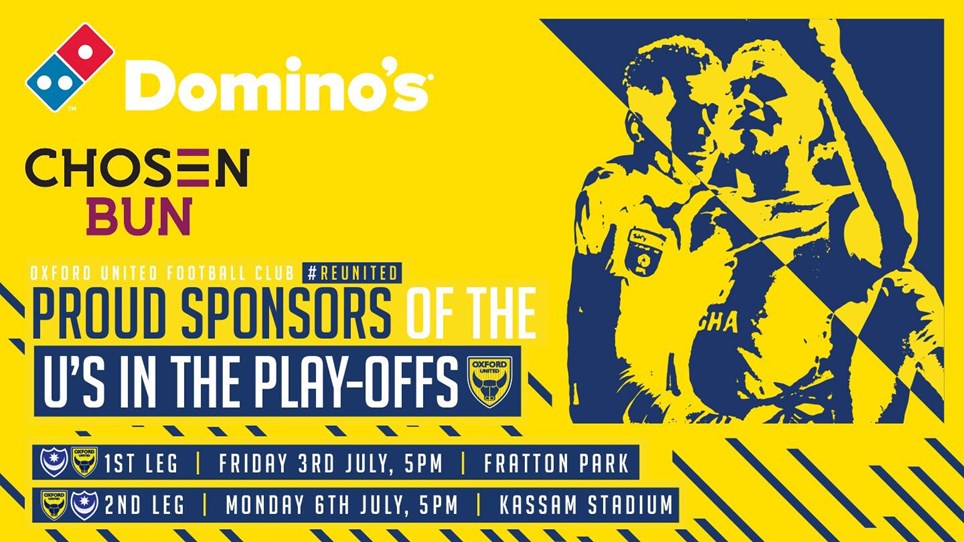 Domino's and Chosen Bun Sponsor The U's in Play-Offs


Oxford United are delighted to welcome two major brands on board to become the U’s' official partners for the duration of the play-offs. 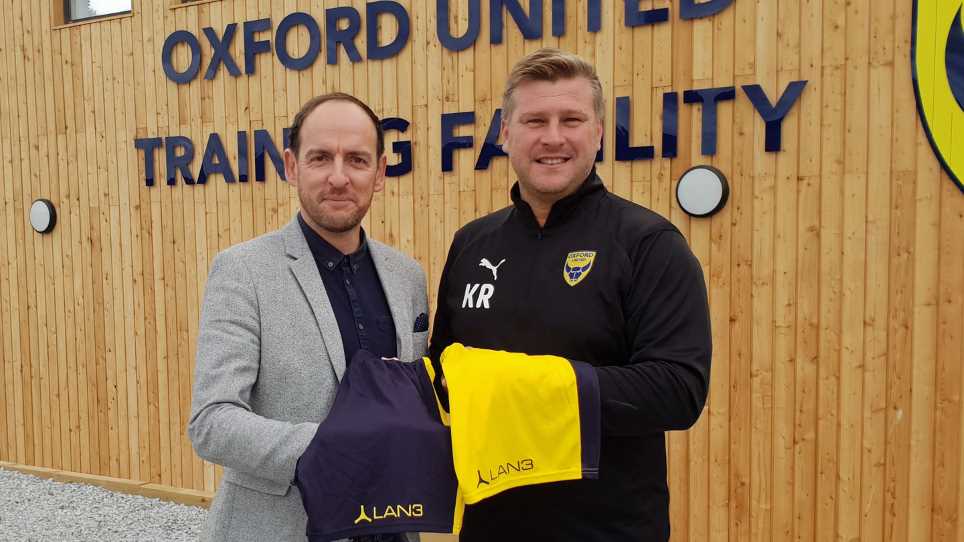 
Oxford United have signed a multi-year deal with local IT company LAN3, which will see the company install market-leading networking and cyber-security infrastructure across the club’s new training...


Whilst yesterday’s Government announcement has meant supporters will have to wait a little longer to return to Grenoble Road, the U’s' Commercial Team have some fantastic digital Match and Matchball... 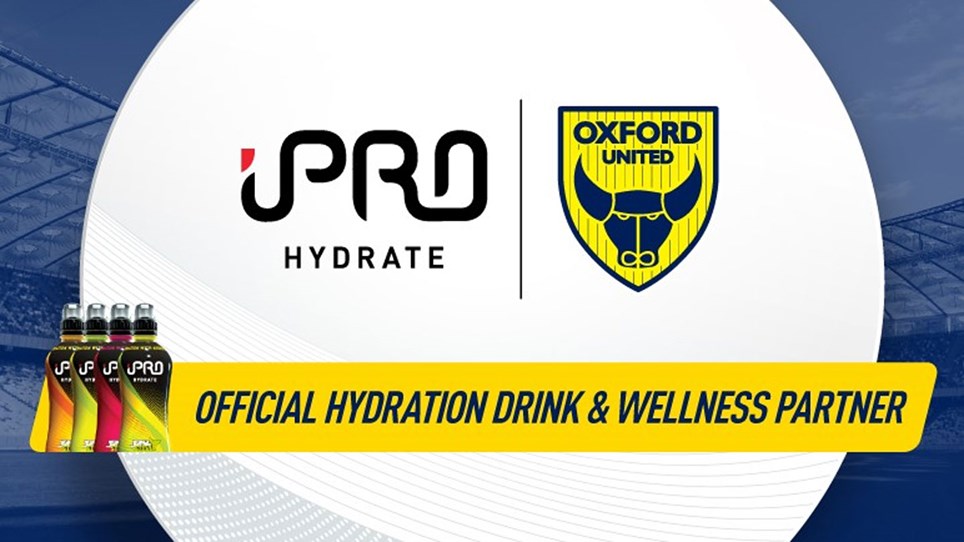 Oxford United Team Up With iPRO


Oxford United are delighted to announce a new partnership with hydration experts, iPRO for the next three years. 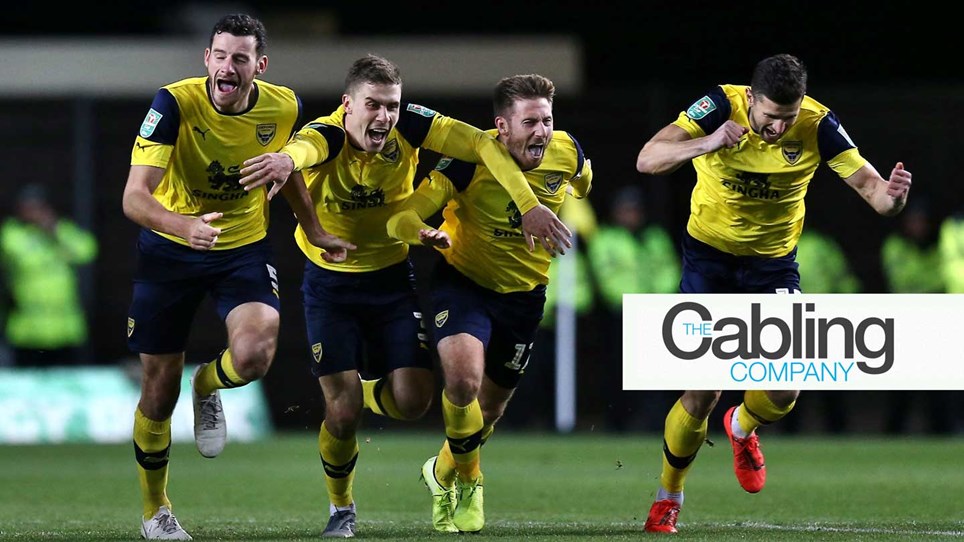 Cabling Company Team Up With The U's


The new league season kicks off on Saturday and we are delighted to welcome back a familiar name as the Cabling Company team up with the U’s once again to sponsor the Player of the Month Award for the... 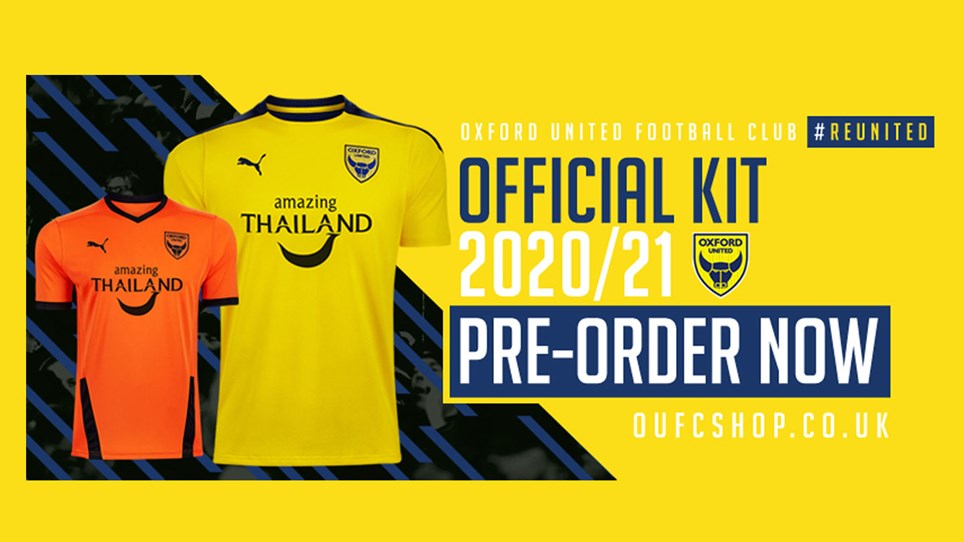 Get Kitted Out With U's Cash


We are pleased to confirm that the £10 U’s Cash bonus has been uploaded for all 2020/21 Season Ticket holders, offering our loyal U’s fans fantastic savings on official replica kit.