Oxford United will finish their pre-season schedule with a friendly at Brentford on Tuesday.

The U's kicked off with wins at home to Woking, Banbury United and Oxford City before travelling to Selhurt Park to take on Crystal Palace last week. A 1-0 win at the Kassam Stadium over QPR followed and the U's will now put the finishing touches to their preparations by becoming the first club to play Brentford at their new stadium.

The game is behind closed doors but will be streamed live and for free so fans can take a first look at the new ground and Karl Robinson's new side.

Although no media are in attendance the OUFC media team will be there and providing our usual full coverage across all of our club channels.

Kick off is at 3pm on Tuesday.

United then kick off their season at home to AFC Wimbledon in the Carabao Cup on Saturday. Ready? There is still time to buy a season ticket- oufctickets.co.uk has all the information and one click gets you signed up to the Yellow Army for the season... 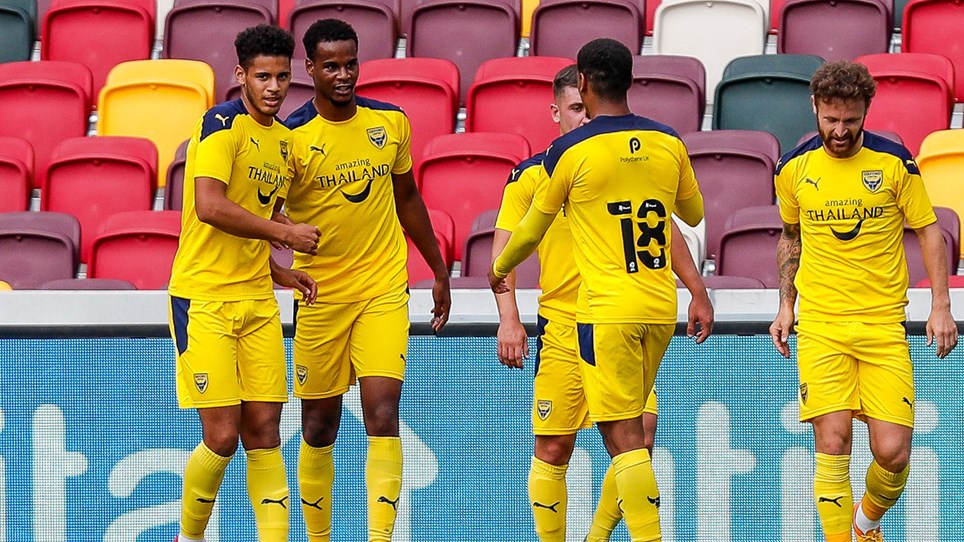 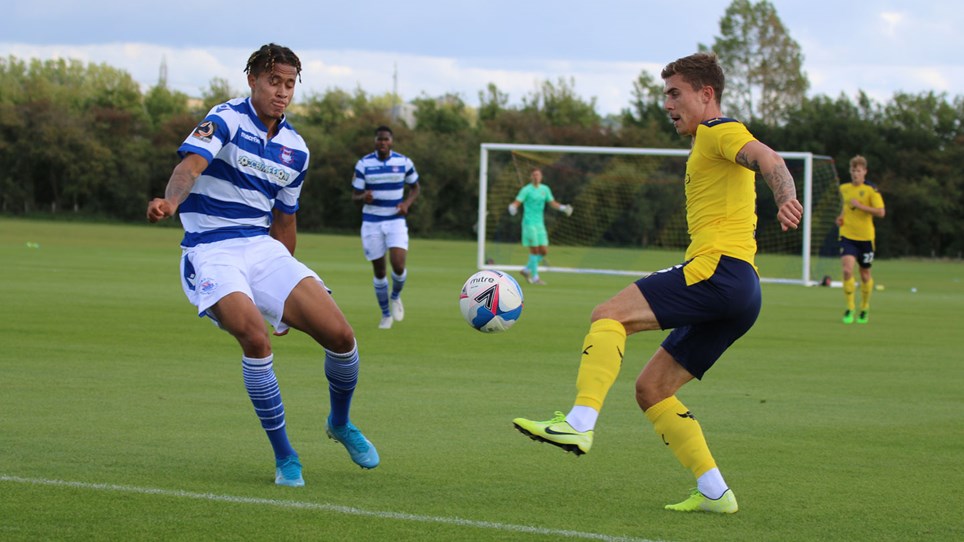 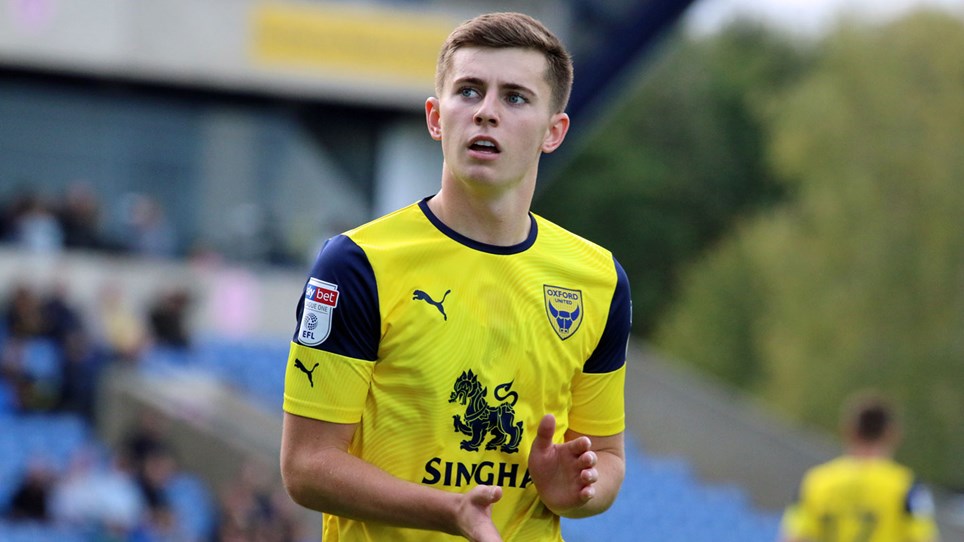