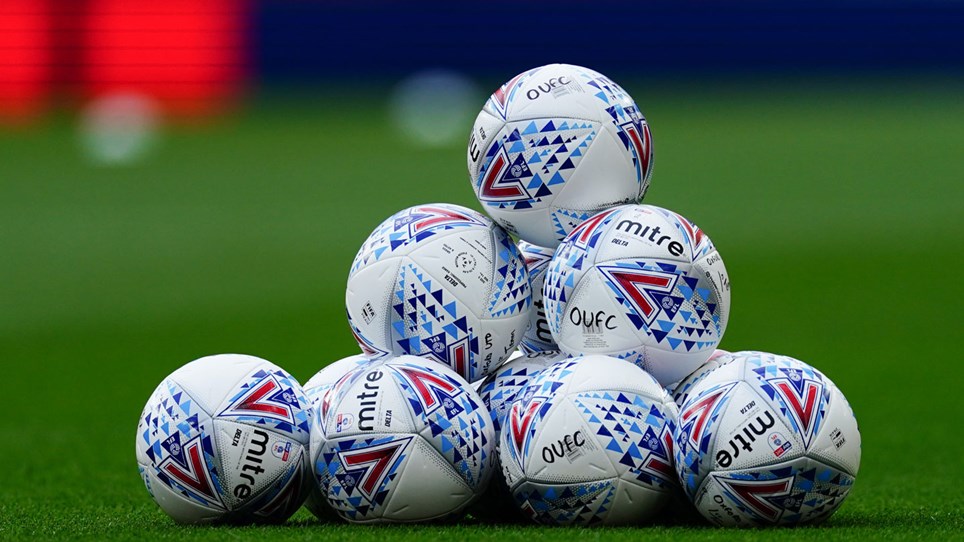 
Tuesday is Draw Day with Oxford United’s opponents being revealed for the first rounds of both the Carabao Cup and the EFL Trophy. 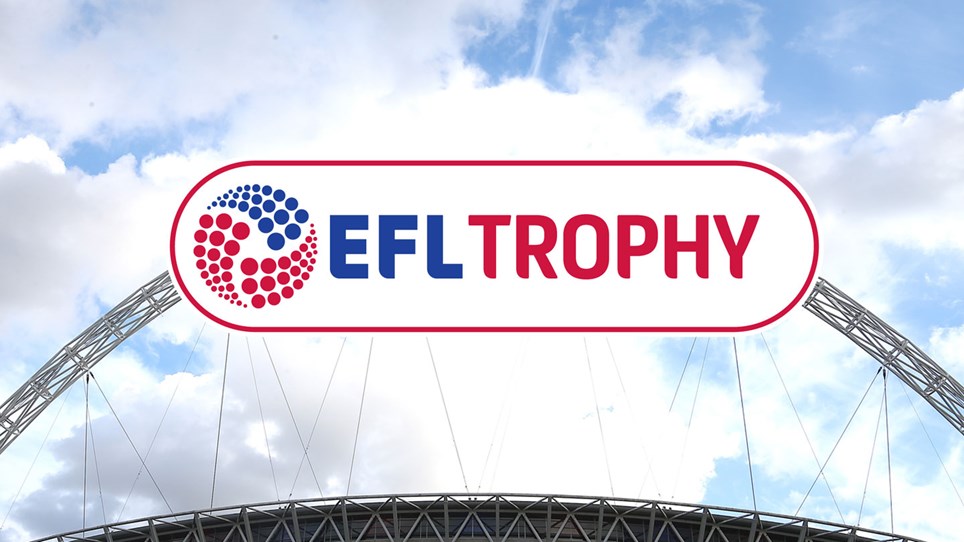 
Oxford United will take on Crawley Town, Portsmouth and Norwich City U21s  in this season's group stages of the EFL Trophy.


Liverpool and Manchester United Under-21s will become the latest Category One Academy sides to make an appearance in the EFL Trophy during the 2019/20 campaign. 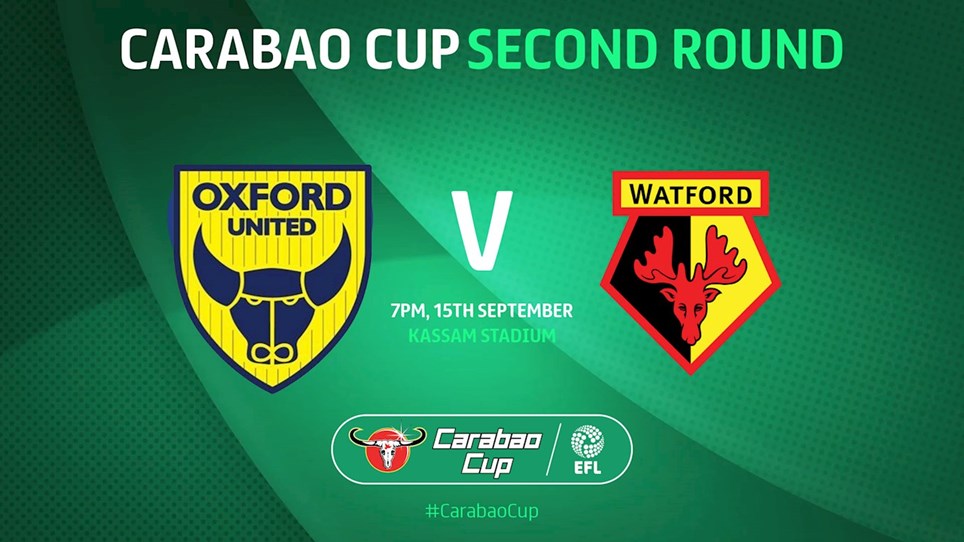 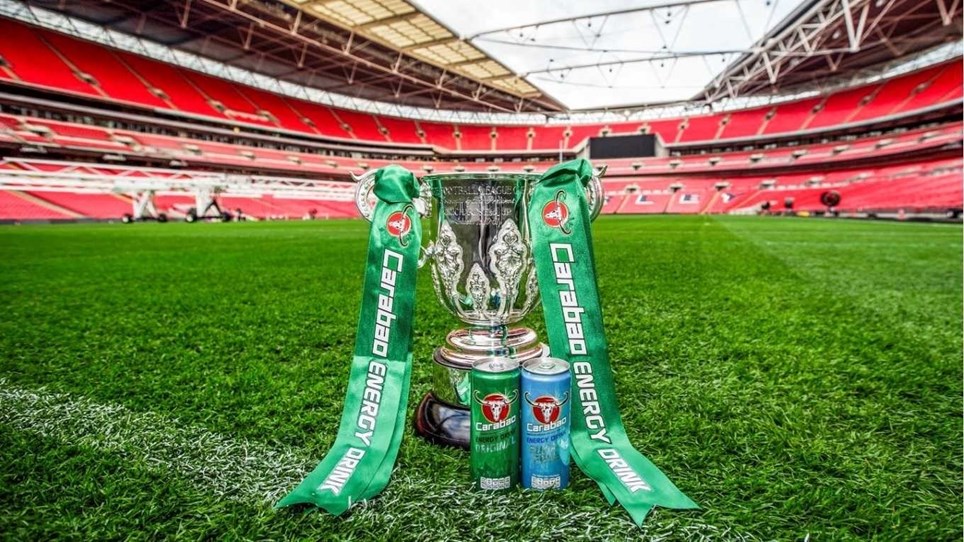 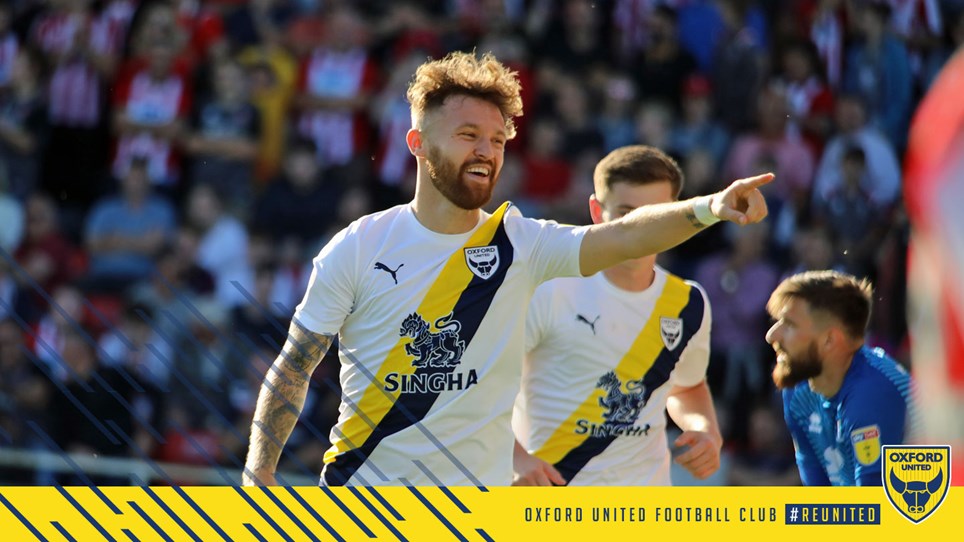 Oxford United Kick Off With Lincoln Away


Oxford United will kick off their Sky Bet League 1 campaign away at Lincoln City.