There will be a new role for Derek Fazackerley at Oxford United this season.

‘Faz’ has been an integral part of the management team since joining alongside Michael Appleton five years ago, continuing as First Team Coach with first Pep Clotet and then Karl Robinson. With a wealth of experience that extends from being Blackburn Rovers’ all time record appearance holder through to coaching at the top level with Newcastle, Man City and as part of Kevin Keegan’s England, Faz will now move to more of an advisory role, with a new First Team Coach joining soon and still able to call on the wisdom of one of football’s great gentlemen.
“I just felt it was the right time to make the change” Faz told iFollow after making his decision. “I’d made my mind up before Wembley and although it would have been nice to end with a win and promotion I left it a week or so after that, just to see whether that one game changed anything. It hadn’t and so I will move to more of an advisory role.
“It’s so new that we haven’t actually got a title for it yet but basically there are a lot of things I can still do that will hopefully help the club. Mark Thomas and the recruitment team have done great things so I will be working a little bit closer with them and there are things that still need to happen to the Training Ground and other areas behind the scenes where I think I can add value.
“I didn’t want to just hang around the place doing nothing, I only wanted to stay if I thought I could genuinely help and I think the way we are structuring the new role enables me to do that.
“It has been an amazing few years here. I took some persuading in the first place five years ago to be honest, but it has been great and I have enjoyed myself: two cup finals, a promotion and some incredible one-off games in the cups as well as coming so close to the Championship. Add in the move to the new Training Ground and the development not just of young players but staff behind the scenes and the club has really come a long way.
“I’ll now be looking to help steer the club forward and keep that momentum going.”
See a full, extended interview in iFollow. 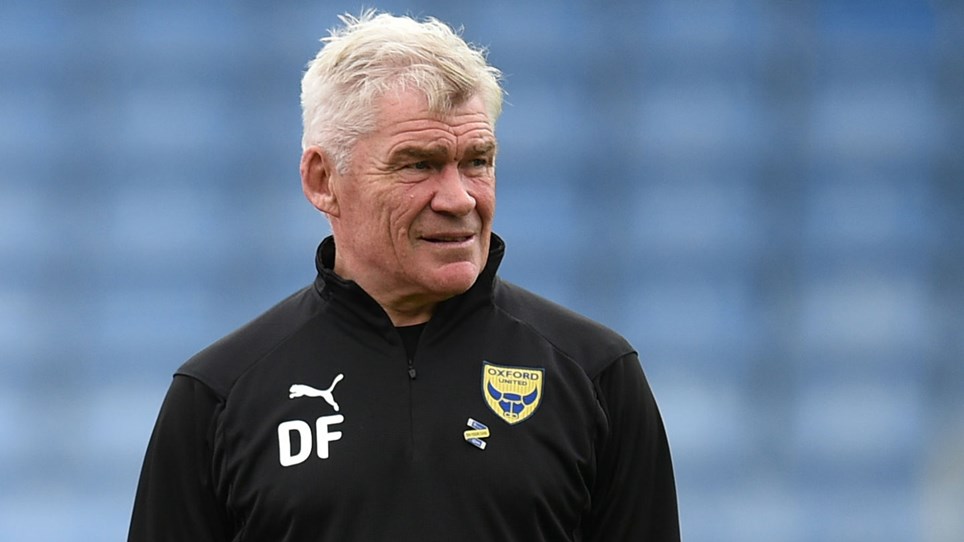 
Oxford United enter the knockout stages of the leasing.com Trophy when they head for Exeter City on Wednesday evening (7pm) 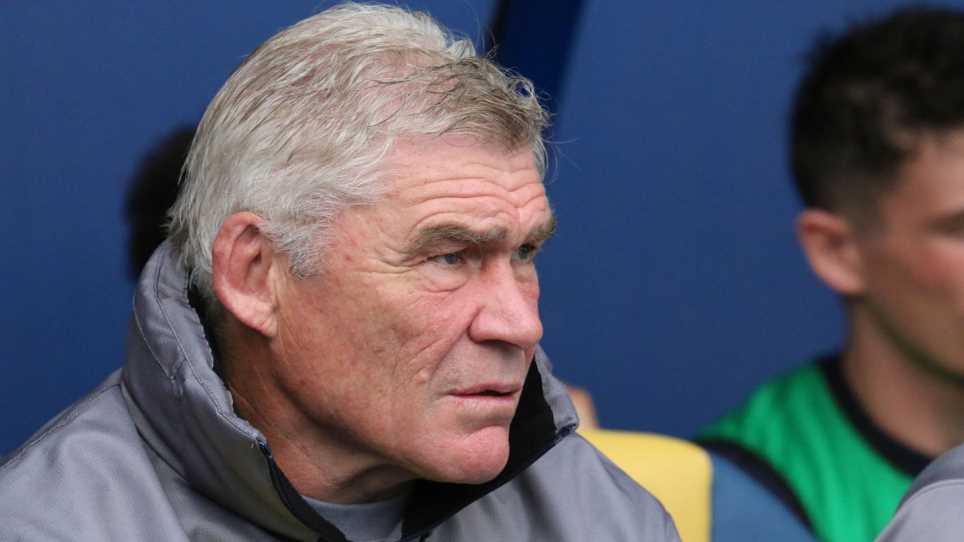 Faz Is Next Manor Club Guest


Derek Fazackerley is the next guest when the Manor Club meets next Wednesday, February 6th 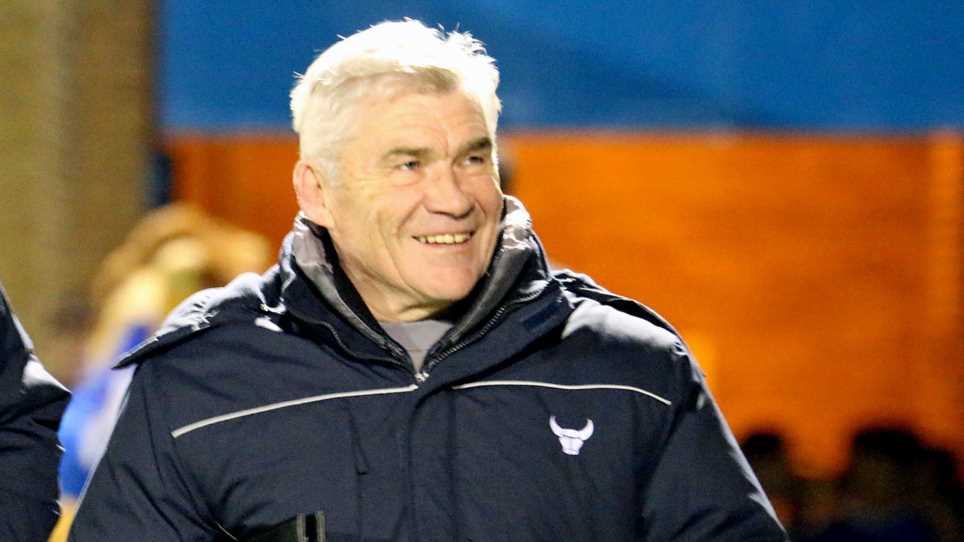 
Oxford United’s First Team Coach Derek Fazackerley will be facing a new challenge next weekend when he sets off on the Twin Town Challenge. 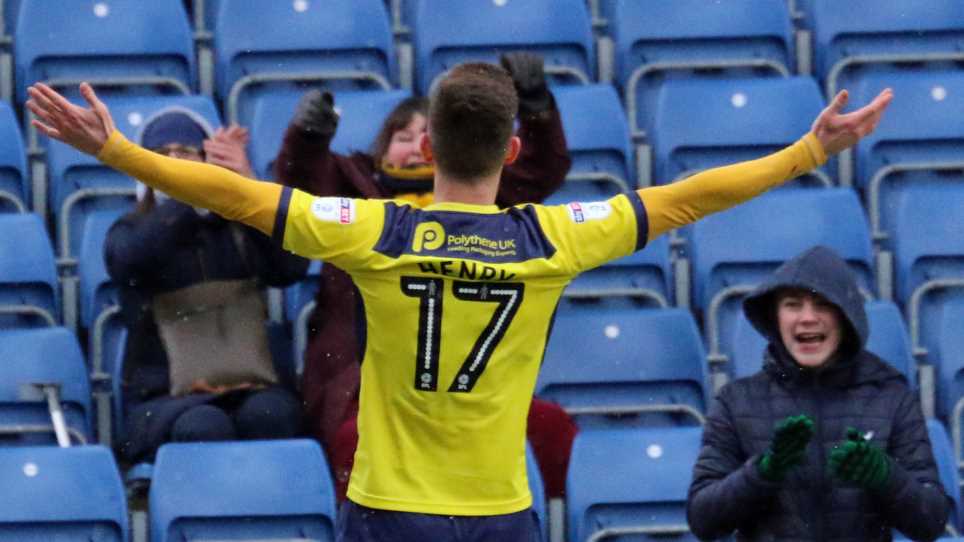 REACTION: Faz Delighted As U's Get Back To Winning Ways


Caretaker boss Derek Fazackerley dedicated Saturday’s win against Peterborough to the Oxford fans who got behind his side despite plunging temperatures on a bitingly cold afternoon at the Kassam...