The latest Official Oxford United Podcast is up and available and it’s another great way to spend an hour.

The legends from the club’s past have been great in this series: Paul Moody, Jim Magilton, Micky Lewis and today we bring you a chat with two heroes of the 2010 Wembley Play-Off win: scorers James Constable and Matt Green.
Friends since their teenage years the duo’s bond shines through as they talk about the promotion, the open top bus and their careers since that day.
All episodes of the Official Podcast are available RIGHT HERE or on iTunes and Spotify - search for Oxford United Official.
On Monday we have another great episode featuring the Boys of 86; Alan Judge, Les Phillips, Malcolm Shotton and Peter Rhoades-Brown and later in the week we will bring you a terrific episode we recorded with Ian Atkins, Andy Crosby and Scott McNiven.
Add in a future episode with Les Robinson and Stuart Massey and there’s plenty to listen to as we stay home and stay safe. 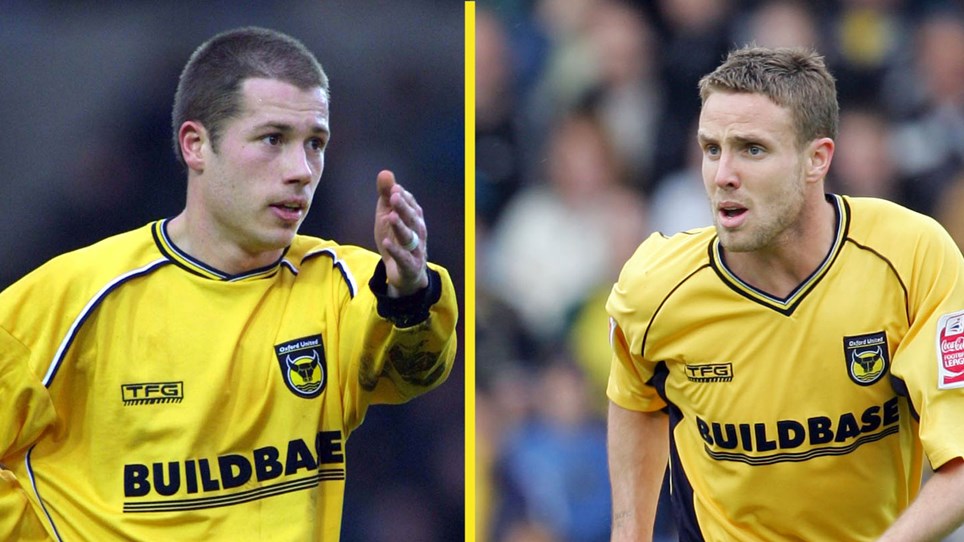 
The Official Oxford United podcasts are proving hugely popular with fans  throughout Lockdown and we have another fascinating episode available  today. 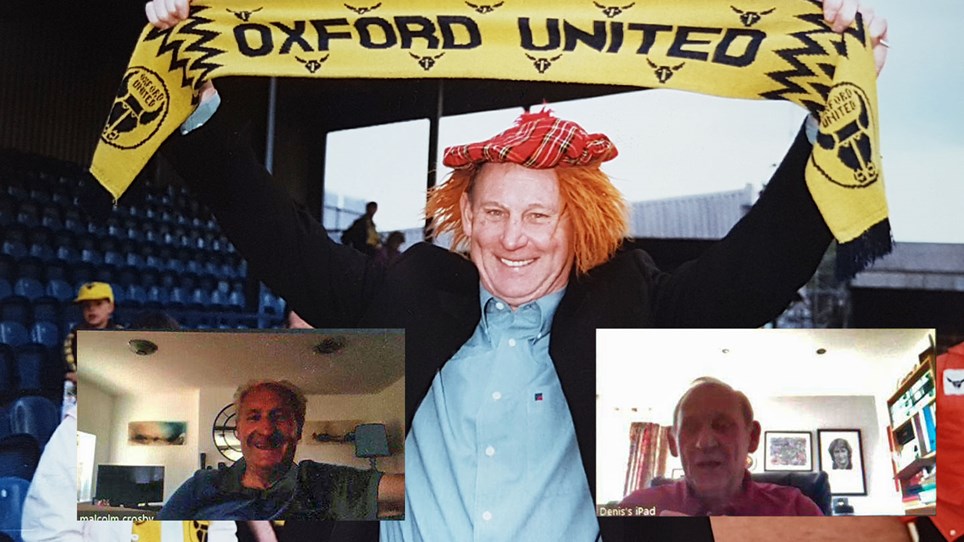 
The latest edition of the Official Oxford United Podcast is now available. 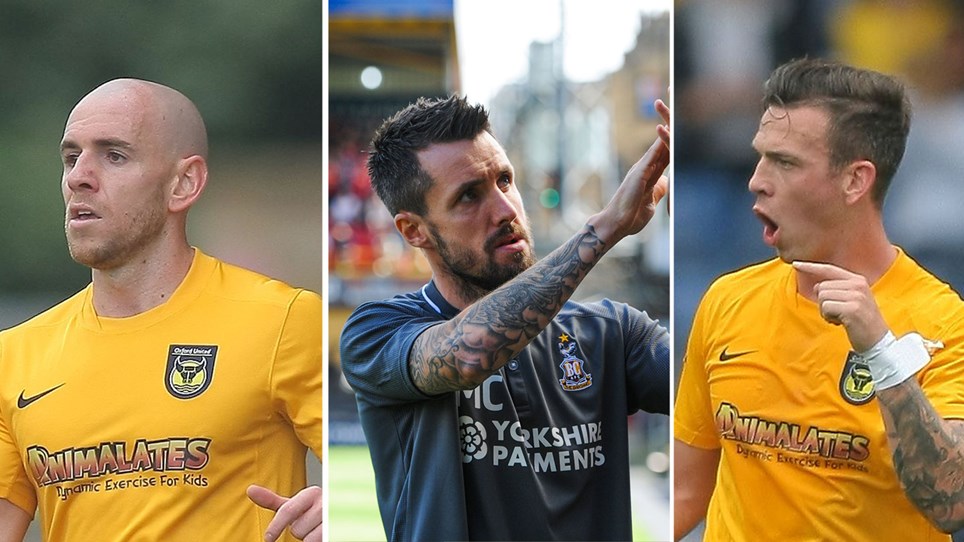 
The latest edition of the Oxford United Official Podcast is available right now. 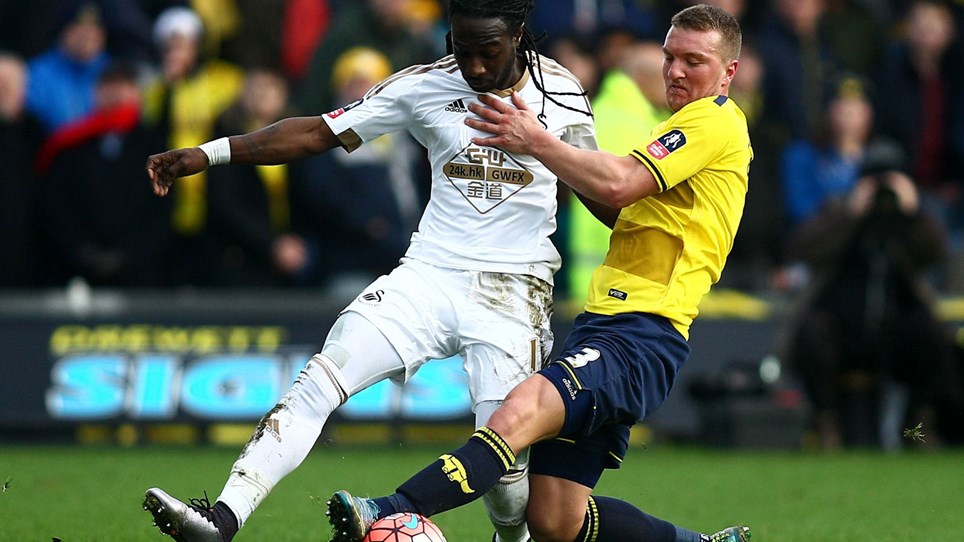 
The latest edition of the Official Oxford United podcast is available now. 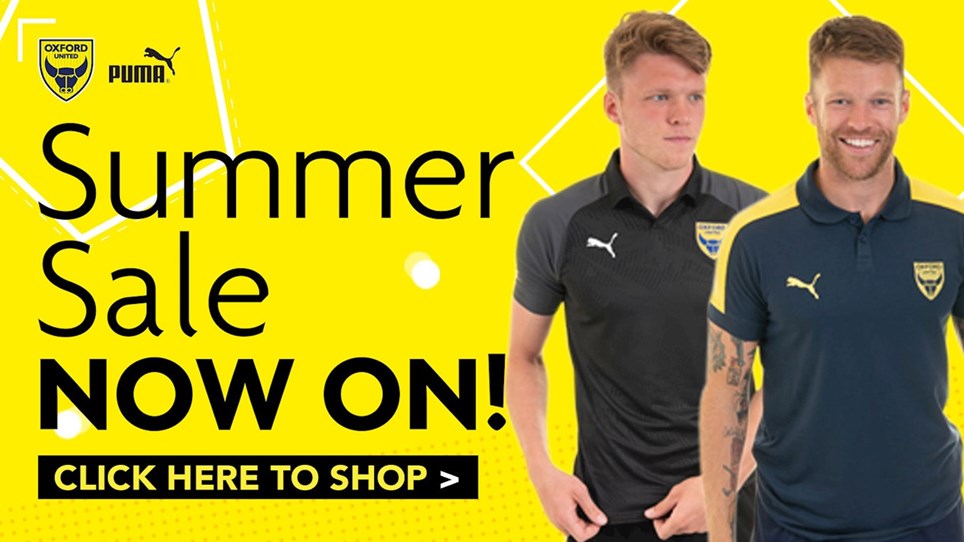 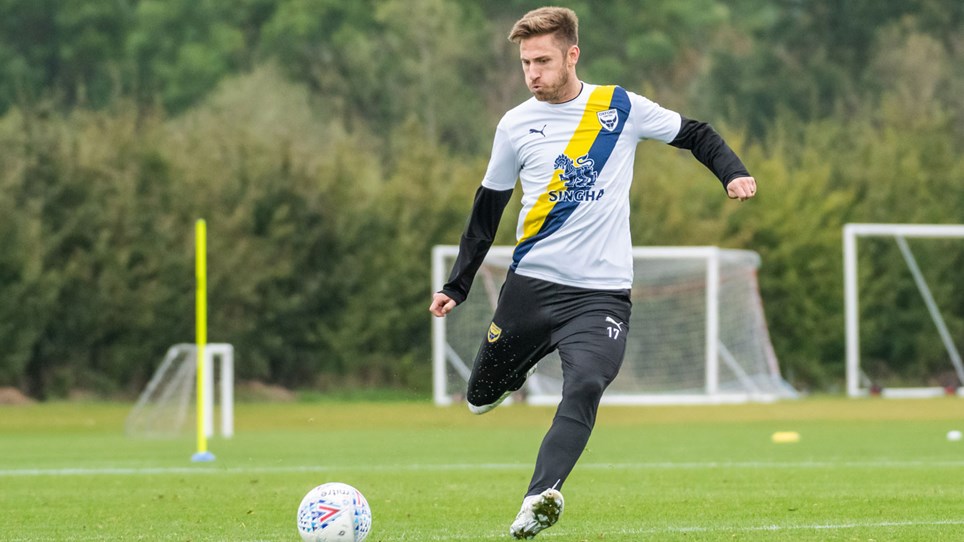 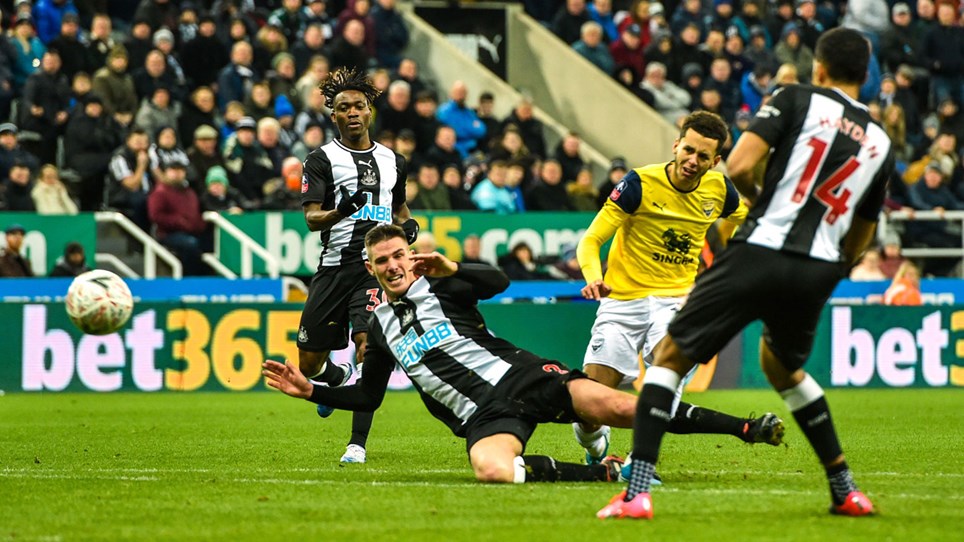