TEAM NEWS
United are without Ben Woodburn and Mark Sykes who are away with Wales and Northern Ireland but a win over Norwich City Under 21s in Tuesday night's Leasing.com Trophy game has given Karl Robinson food for thought with a number of players pushing their case for a place in the league XI.

Woodburn's absence means someone else needs to play in the number 10 role, with Shandon Baptiste and Tariqe Fosu as possibilities, or that the U's have to change shape from their usual 4-2-3-1 formation.

See Karl Robinson previewing the game in iFollow right now, plus Chris Cadden and Kyran Lofthouse in the Preview Show...

Harrison Biggins was sent off in that game but is available for tomorrow’s Highbury encounter as his suspension does not carry over into the league campaign. Centre-half Harry Souttar is away on international duty with Australia, while midfielder Jack Sowerby and forward Conor McAleny are still injury doubts.

Coach Clint Hill knows that his side face a tough test

“Karl has done well. He had a difficult start last year but a really good finish. He has recruited well. They are a good football team and cause you problems with the ball.

“It will be a tough game for us, like any in our league, but we are at home and have been in decent form.After a difficult evening the other night (when Accrington won an ill-tempered game 2-1), the lads want to get back on the pitch and get back at it.

“If we turn up and do everything right, hopefully we will get a result.” 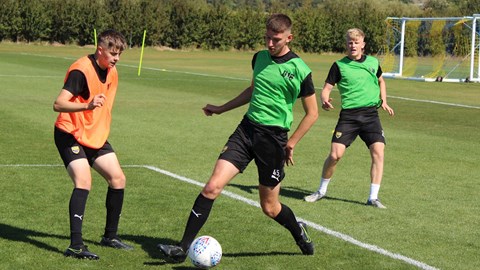 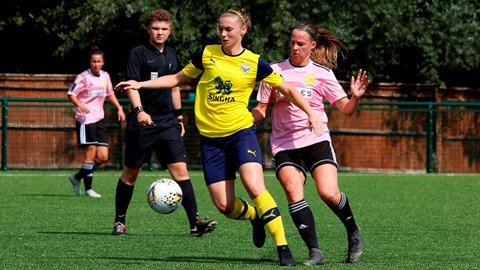 This game is not all ticket but tickets can be bought in advance by phone and in person and you can collect from the OUFC Ticket Office before 3:00pm on Friday 6th September or they will be sent to Fleetwood for collection from 2:00pm on the day of the game.