Oxford United welcome Scunthorpe to the Kassam Stadium on Saturday. Here is a full match pack ahead of the game.

TEAM NEWS
United welcome back Gavin Whyte after a head injury plus Marcus Browne and Jamie Mackie after hamstring problems that ruled them out of the last two games. However, a win at Blackpool last week may mean that all three need to be patient for a return to the starting XI.

Cameron Brannagan serves the second of a two game suspension after ten yellow cards which could mean Mark Sykes continuing in midfield after impressing in the last two games.

Jon Obika, Shandon Baptiste and Rob Hall continue their recovery from long term knee injuries- Hall making progress this week with a session in an anti-gravity running machine, while Malachi Napa is slowly getting back to fitness after a chest infection and young striker Slavi Spasov is on the way back after an ankle injury.

The Opposition
Scunthorpe boss Stuart McCall is without Tony McMahon- the Oxford right-back is on loan at the Iron but not able to play in this game under the terms of that loan.

“We knew that was going to be the case" the former Bradford boss said "and we have plenty of options at right-back. It’s something we’ve looked at over the past couple of days and is something we’ll decide on nearer the game.”

“I think Oxford put in a terrific performance to win at Blackpool in their last game. They have a lot of quality throughout their side, and I think the forwards on their day can be a real handful. They cause a threat and we have to make sure it’s not their day.

“We’re well aware of what they’ve got on a big park but, likewise, we’ve been through a lot of the things we did well against Doncaster last week and have to take that into Saturday. We can be a good side as well. There’s not a lot in this league, it’s just about being consistent. We can’t do with a flat performance like at Gillingham, but recently we’ve not had too many of them. I think it has the makings of a good game, it’s a big pitch so there should be space to play, with two teams trying to win the game."

Match Day
The RES gate behind the North Stand will not be in operation for this game, meaning that fans can move from one end of the stadium to the other behind that stand. See the Matchday Info block below for the best ways to make the most out of your day, including travel details and an away fans guide. 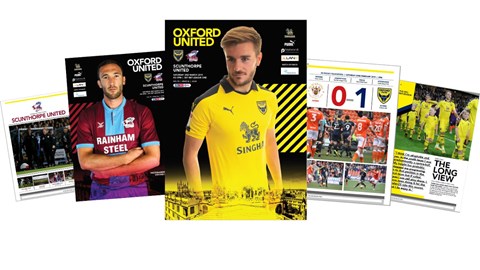 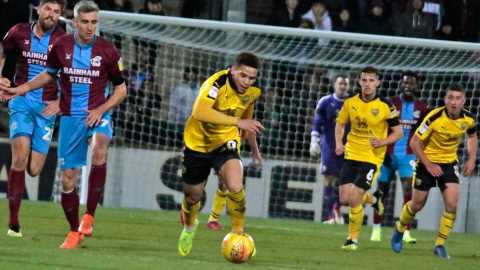 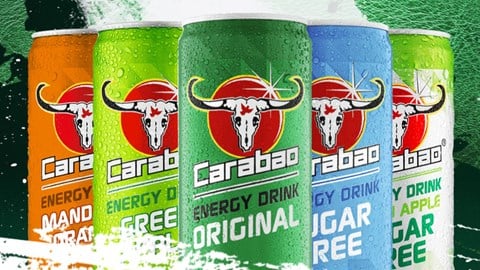 The Playlist
We had a lot of people contact us after last week's game when Karl mentioned that the playlist for the Dressing Room had changed and that it was now the staff choosing rather than the players!

Did you know that we give you the official playlist before each away game on our official Spotify playlist, with John Mousinho usually choosing the songs, connected to our opponents?

Well we have now added the Official Dressing Room Playlist as well. It's under Oxford United Official on Spotify RIGHT HERE

Youth Team
Good luck to our under 18s who travel to Portsmouth on Saturday morning in the EFL Youth Alliance Merit League 1. We will have a full report right here as soon as we can.