Oxford United head for Brentford on Saturday in the Emirates FA Cup.

TEAM NEWS
United will be without midfielder Cameron Brannagan, who misses the game through suspension after his booking at Plymouth in the second round - his second yellow card of the competition.

New signing Jordan Graham will be involved while Mark Sykes will hope to be similarly involved subject to the relevant paperwork and international clearance. Right-back Tony McMahon completed his move to Scunthorpe yesterday on loan while youngsters Armani Little and Harvey Bradbury today rejoined Woking on loan and will be hoping to be involved when the Cards take on Watford in the FA Cup on Sunday

THE OPPOSITION
Brentford are currently 18th in the Championship and on an unbeaten four-game run in the league, having drawn their last three games against three cities: Bristol, Birmingham, and Norwich, after beating Bolton Wanderers at home just before Christmas.

There will be no chance to impress against his former club for Canice Carroll, who today completed a loan move to Swindon Town, but United fans will have fond memories of Griffin Park after a remarkable 4-0 win there in the Carabao Cup the last time the teams met. 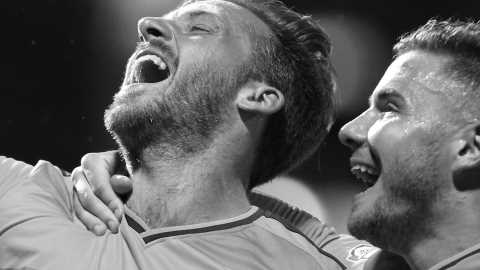 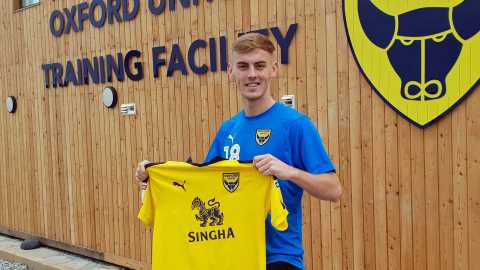 A reminder that this game is SOLD OUT for away fans and none will be available on the day.

Oxford United fans are housed in the Brook Road Stand behind the goal and should not travel without a valid match ticket.

Under 14s must be accompanied by an Adult and no alcohol is permitted on LRC coaches.

GETTING THERE
Supporters are recommended to travel on public transport or one of the official coaches since Residents Permit Parking exists all around the stadium.

FOLLOW IT LIVE
iFollow does not have the rights to video stream the FA Cup so there will be no video feed available but you can hear the whole game live thanks to our friends at BBC Oxford in the UK and abroad: the only place online to hear it.