It was another positive week for Oxford United’s young loan stars.

Midfielder Aaron McCreadie notched his first senior goal for Hayes and Yeading United as they won 3-1 at home to Wimborne Town
Forward Owen James picked up an assist on his debut for Chalfton St Peter while Kyran Lofthouse and Kevin Berkoe both completed 90 minutes in Oxford City’s 2-1 win over Dulwich Hamlet. Lofthouse was involved in the side’s opening goal as he was fouled for a penalty for City.
Under 18 striker Jordan Edwards scored on his debut for Abingdon United in a 4-0 win over Thame Rangers, while right back Yoav Sade made his first senior appearance as a sub for Braintree Town in their home National League South game against Hampton and Richmond Borough.
Chris Allen told us:
“It’s good that all of them were involved and they all came back in today talking about their matches and how they had done. Most of the talk was about how the team had done, which is good, it just shows that people are switching on and understanding the importance of regular football where league points are at stake.” 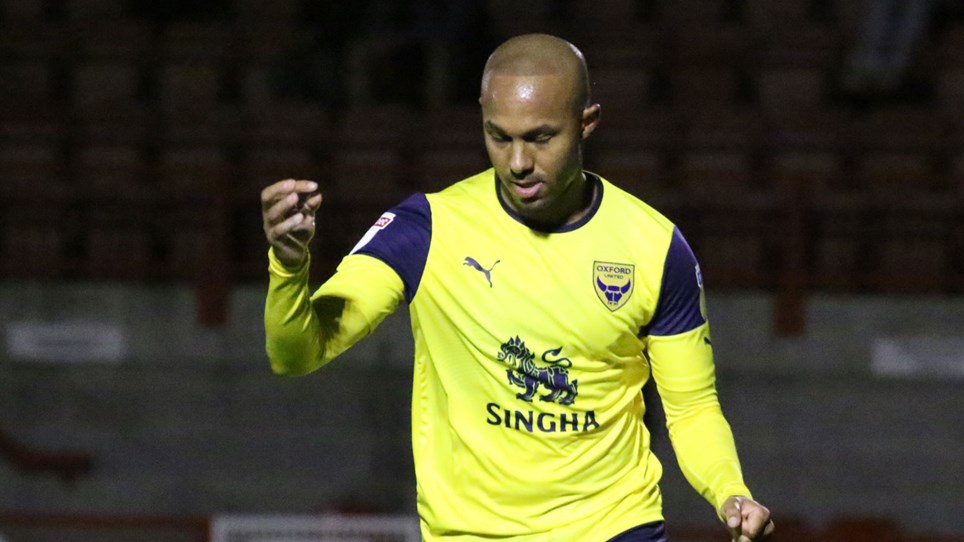 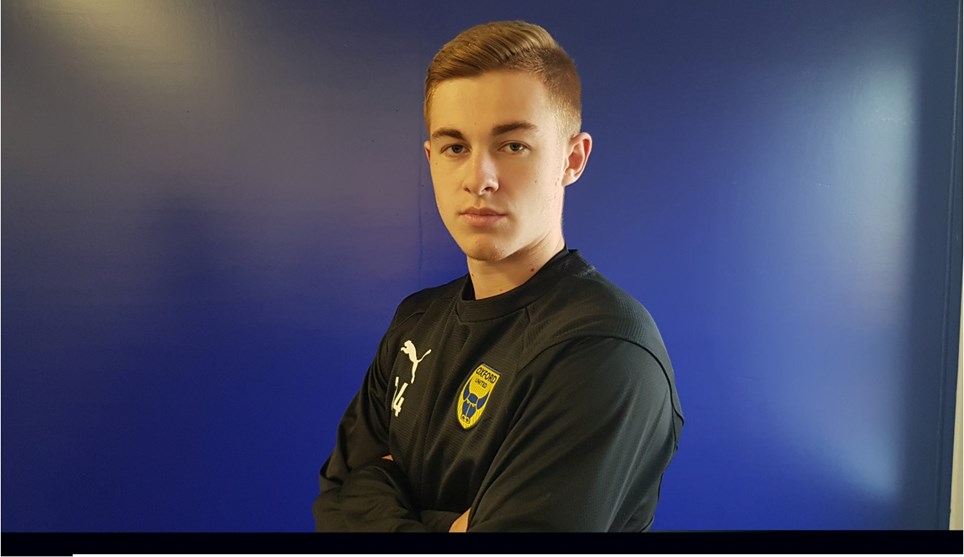 
Oxford United under 23 players Owen James and Yoav Sade and under 18s striker Jordan Edwards have agreed loan deals while midfielder Aaron Heap is to leave the club at the end of his contract in... 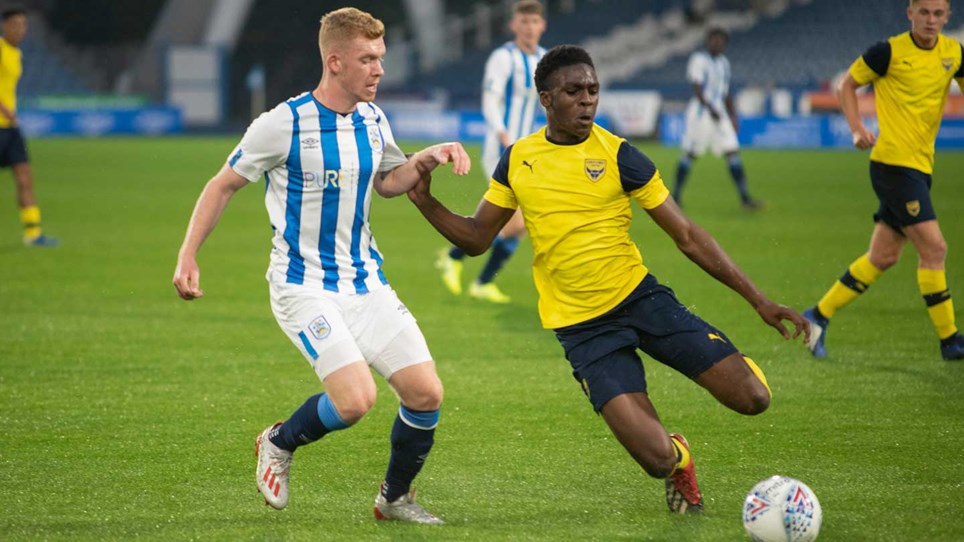 
It was another productive weekend for Oxford United’s loan stars with four of our under 23 side all gaining experience while out on loan. 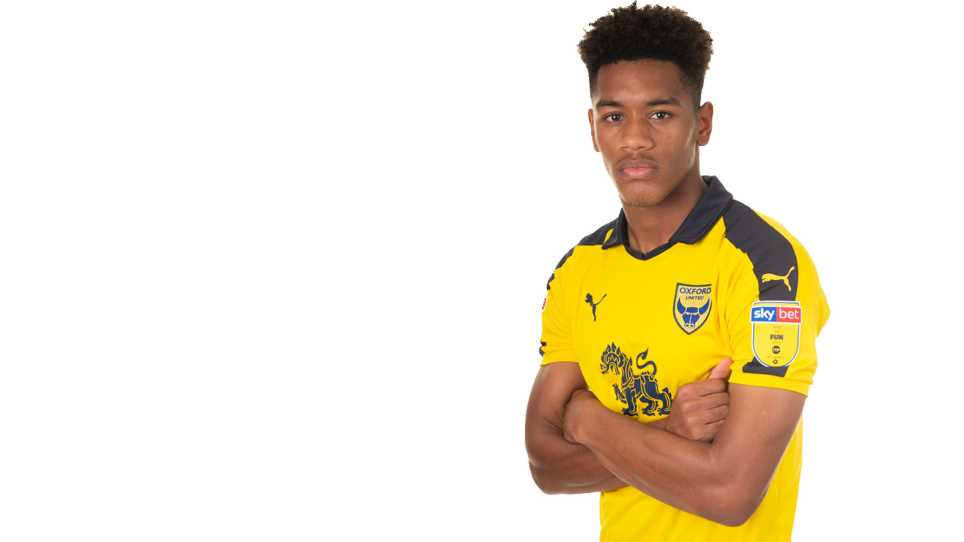 
Five of Oxford United’s young players have new loan spells to help with their development. 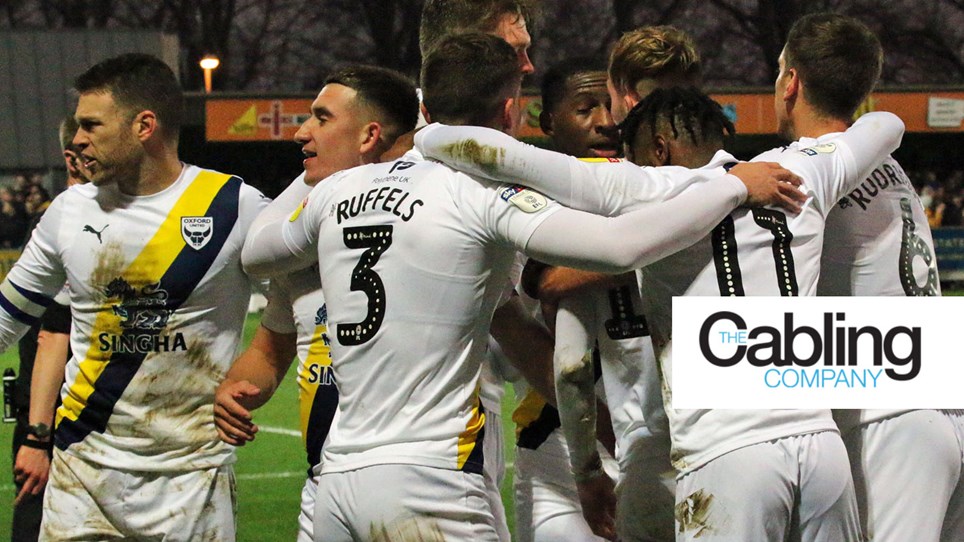 
It's time to vote for your January Player of the Month. 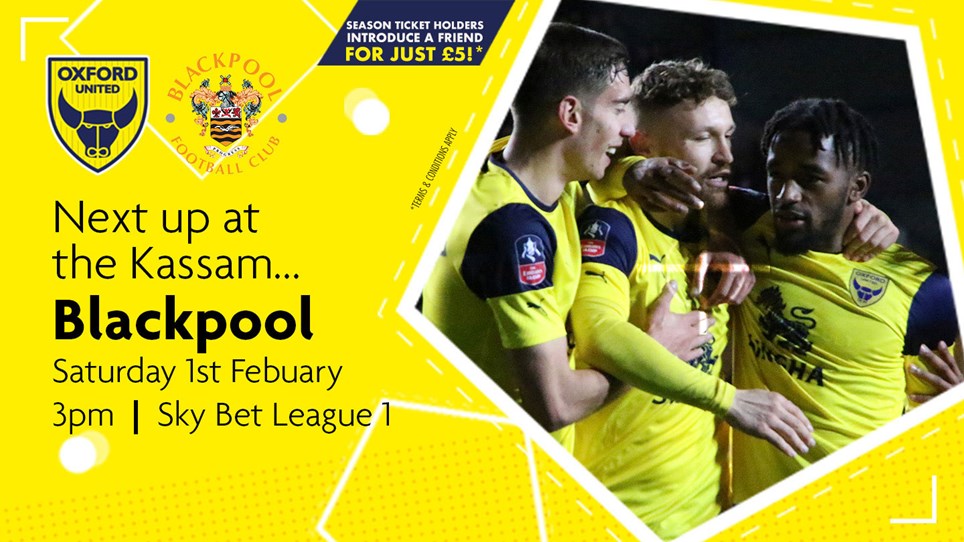 Bring a Friend for a Fiver on Saturday


Are you a Season Ticket holder booking your tickets to our replay against Newcastle this week? Don’t forget this weekend you can bring a ‘Friend for a Fiver’ at our next home league game against... 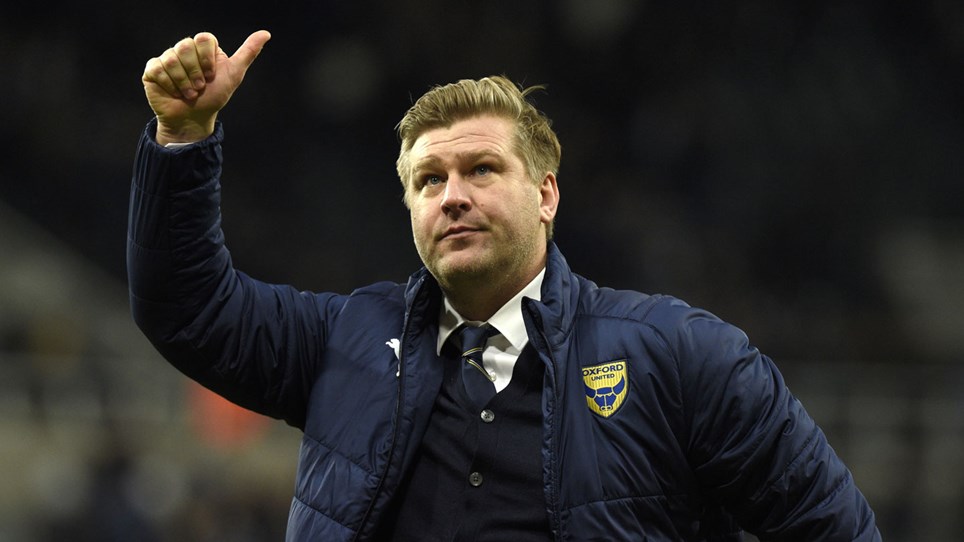 
Oxford United’s FA Cup dream is still alive after a superb draw away at Premier League Newcastle United on Saturday.