Oxford United’s under 18s return to action on Saturday when they travel to Southend United in Merit League 1.

The youth team have enjoyed a fantastic season with success in the FA Youth Cup and being crowned champions of their Youth Alliance League at the turn of the year.

After an Easter break they now turn their attention to trying to win the tightest league of them all.

United are level on points with Southend United and Swindon Town and each side has two games to play: United’s just happen to be against their closest rivals: Southend on Saturday and then Swindon at home at Abingdon United next Saturday morning. 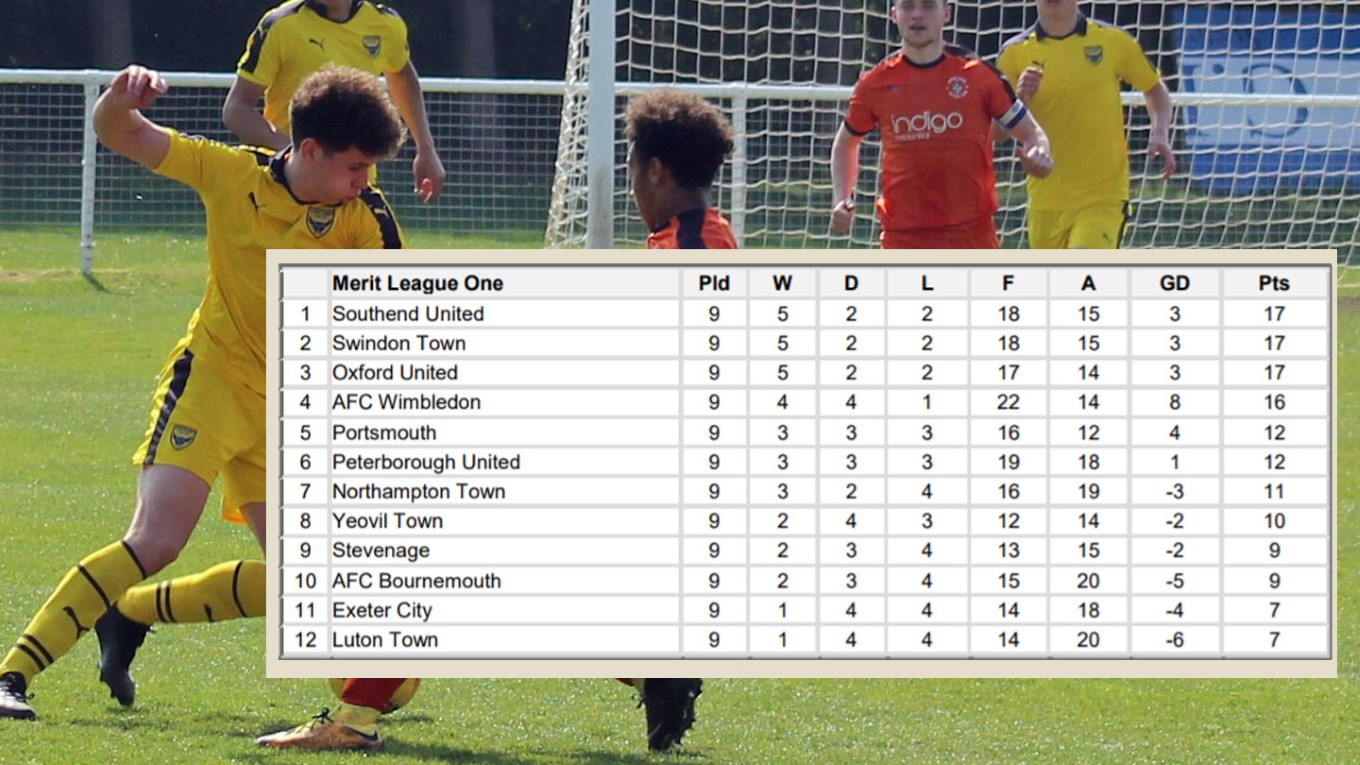