There were three different winners today when the annual Oxford United awards were presented before kick off.

The Jack Casley award for the outstanding young homegrown player went to striker Slavi Spasov. Having made his first team debut earlier in the season aged just 16, Slavi became the youngster goalscorer for 50 years for the U’s and has scored 23 times for the age group sides this season. He is a worthy winner of the award, named after Jack who spent 50 years with the club as player and then scout. 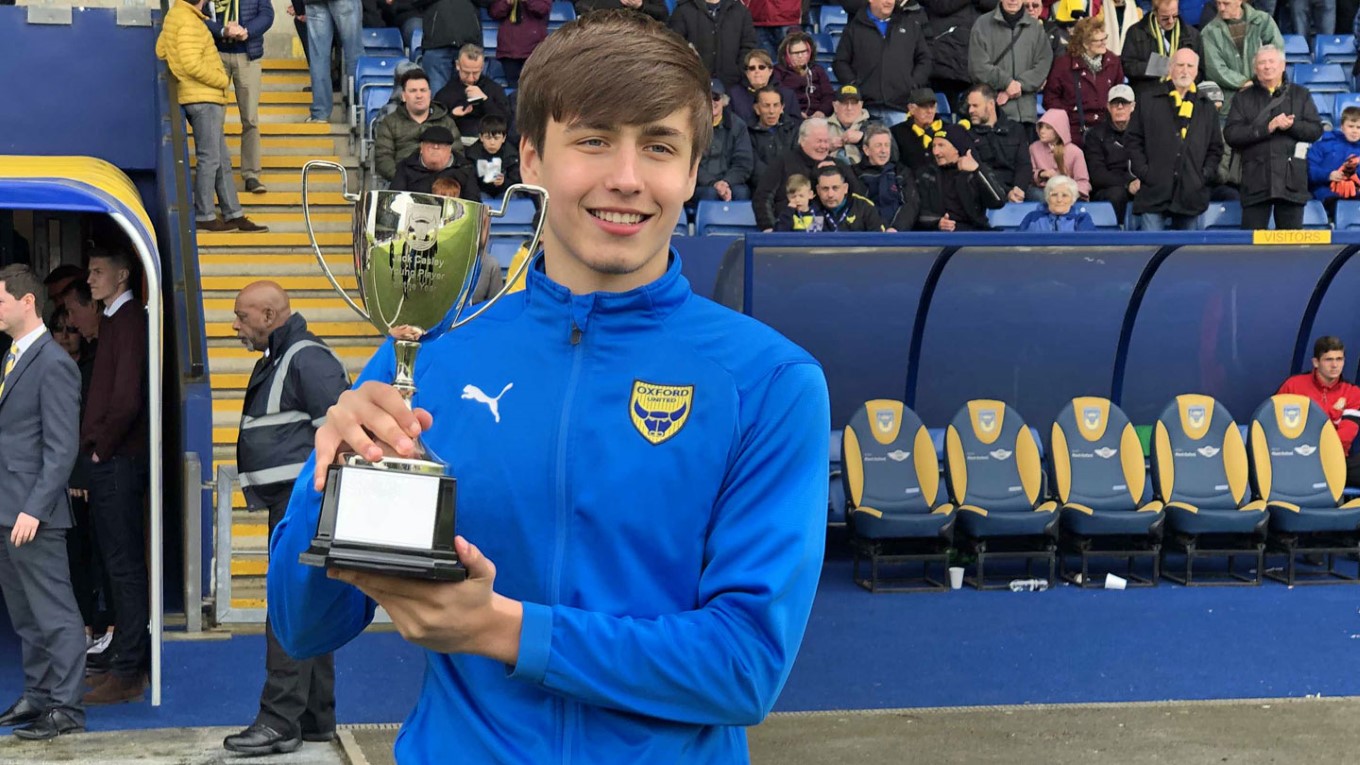 The Players Player of the Year was won by midfielder Cameron Brannagan. A model of consistency, Cameron won the approval of his teammates and was presented with the award shortly before kick off.

The Andrew Knapton Supporters Player of the year award is named after ‘The voice of the London Road’ after Andrew’s friends bought the trophy in his honour almost 20 years ago.

An amazing 3,000 votes were received and the runaway winner with close to 40% of the vote was Josh Ruffels. Local boy Josh has been outstanding since switching to left-back for the U’s and received a standing ovation from the fans when he was presented with the trophy. Runner up was Cameron Brannagan with Gavin Whyte in third place.

Our warmest congratulations to our three winners, and our thanks to everyone who voted. We hope to run a 'presentation evening' later this summer combining celebrating this season with looking forward to the next. 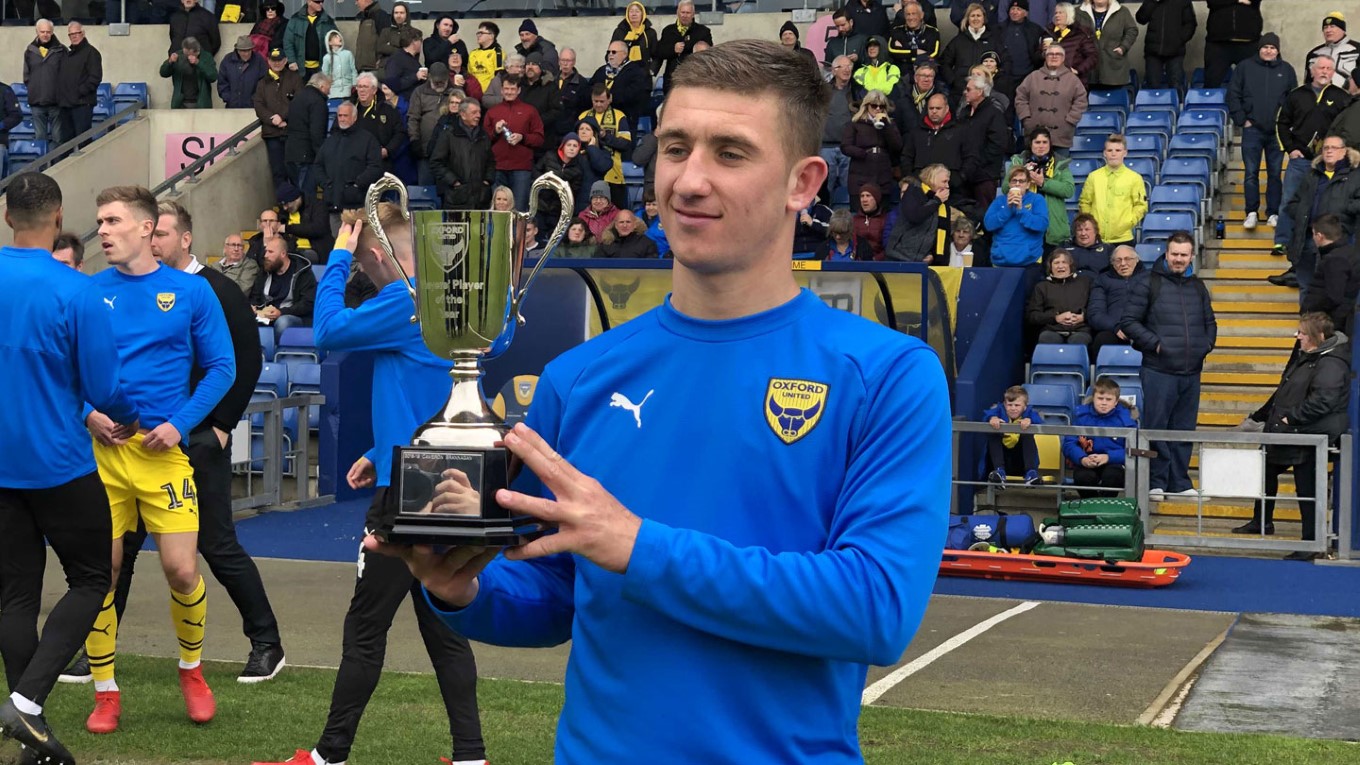