TEAM NEWS
United welcome back Marcus Browne and Simon Eastwood after suspension but are without Ahmed Kashi whose season is over following his red card at Shrewsbury on Monday.

Youngster Nico Jones stands by for his full debut while Eastwood is expected to return in goal with Jack Stevens dropping to the bench while Jamie Hanson and John Mousinho compete for Kashi's holding role in midfield.

See Karl Robinson previewing the game in iFollow right now plus James Henry and Dan Harris in the Preview Show...

Doncaster boss Grant McCann has guided his team to sixth place in the table and a win could seal their place in the play-offs  “I have been in this situation as a player" he said. “We never won for three games and had to win the last game to get into the play-offs. “I remember it so well. Nobody fancied us and our form was not good and we got in on the last day and went and won the play-offs.

“Now it is almost coming around again and I am hoping it is a good omen.”

McCann is likely to recall talismanic James Coppinger was rested for the midweek game aagainst Accrington. McCann said: “Copps has come back and is revitalised and fresh.” 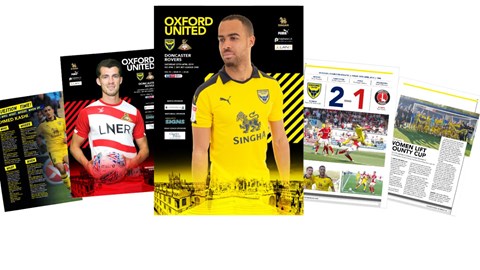 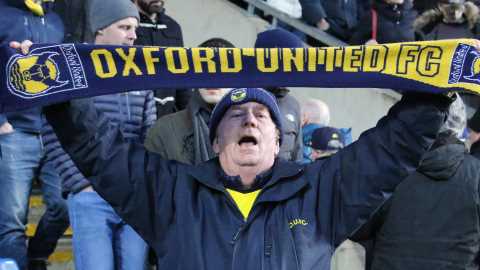 U's it or lose it 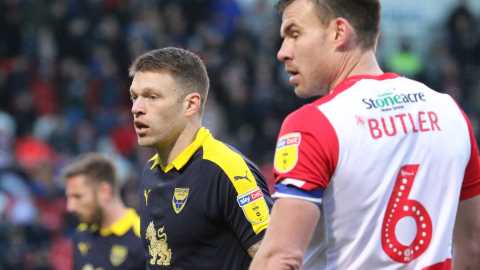 Guest of Honour/Half Time Draw
We are delighted to have Denis Smith as our guest tomorrow; the former U's Manager will be talking to guests before the game and we are sure you will welcome him home when he helps with the half time Polythene UK 50/Fifty draw. Tickets for the draw are available all around the ground.