Boss Karl Robinson is still without midfielder Jamie Hanson, who misses the fourth game of his three match ban, but welcomes back Gavin Whyte after the winger scored on his debut for Northern Ireland in midweek.

Samir Carruthers has stepped up his training and is perhaps three weeks away from a return, a similar time to goalkeeper Simon Eastwood after his finger injury. Meanwhile Rob Hall is back in the treatment room and in good spirits after his knee operation, but likely to be out of action until well into the New Year.

There have been a couple of loan changes this week, with Manny Agboola extending his loan at Staines for a further month and Harvey Bradbury being recalled from Hungerford and then joining Armani LIttle on loan at Woking.

Gareth Ainsworth’s Wycombe side were beaten 3-2 at Charlton last weekend but the Manager is looking for similar appliocation against the U's on Saturday.

“We went to the Valley and competed and then some against a team who a lot of people fancy to be in the play-offs or higher," he told the official Wycombe website. "I’m really proud that we are competing, we are certainly not getting turned over and there are teams who come up against Wycombe who fear us, which is great.

“I’m hoping on Saturday that those are the traits that Oxford are showing because if we keep on playing the way we are, I am confident that we will pick up plenty of points this season.”

“I’m confident that whatever team I put out on Saturday will be good enough to get the win that we want.” 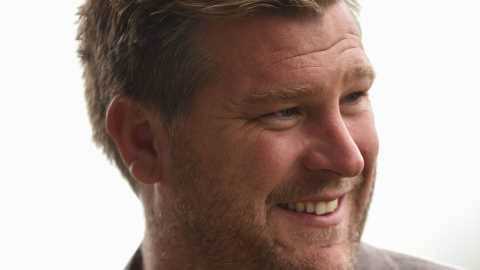 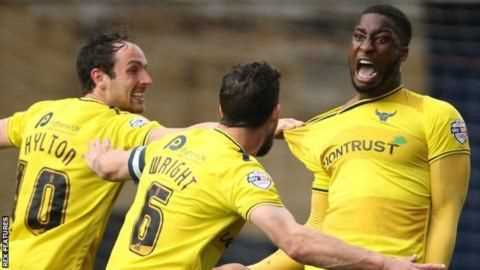 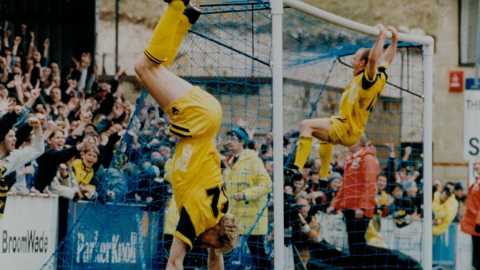 Wycombe Wanderers
Saturday 15th September | 3pm | Sky Bet League One | HP12 4HJ
This match is ALL TICKET for Oxford fans and none will be available on the day.

Supporters without tickets should not travel.