Oxford United look to get back to winning ways when they travel to Southend United on Saturday in Sky Bet League 1.

United will be without Shandon Baptiste who serves a one game suspension after his red card against Luton on Tuesday night. Jamie Hanson needed stitches after a stray elbow caught him in the face in that game but is expected to be available while Jamie Mackie is in contention after a recent hip problem. Samir Carruthers and Simon Eastwood are both back in full training but more likely to return on Tuesday when United welcome Northampton Town in the Checkatrade Trophy.

Ricky Holmes will be hoping to impress against the club that released him as a schoolboy while Charlie Raglan and Cameron Norman were impressive in the under 23 side's win over Swansea last night.

Gavin Whyte is available before he flies out to join up with the Northern Ireland squad on Sunday.

See Gavin, Ricky Holmes and Karl Robinson all talking about the game in the Preview Show in iFollow where we also have the full game live.

“I’m really proud of the players at the minute but I’m still pushing them,” he told Southend's official site “I don’t want them to think they’ve cracked it. The second we relax, we’ll have a problem. And they’ll have a problem with me.

“Now, for me, getting a result and a win at home in front of our fans would really crown and top off a really good week because we’ve had two away trips. What’s great is we’re showing we’re quite adaptable. We’ve got one way of playing and we’ve shown we can play another way if we have to." 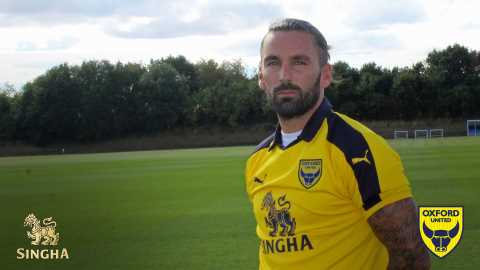 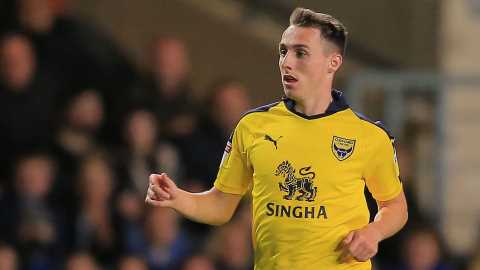 Tickets for this game are no longer on sale online but are available in person or by phone (01865 337533) until 3pm on Friday 5th October.

Tickets available from www.oufctickets.co.uk and the Oxford United ticket office.