United look to build on a nine game unbeaten run when they travel to Bradford on Saturday. The U's were last beaten by Northampton Town in the Checkatrade Trophy when they lost 2-1. Since then their form is best illustrated in table form

That near-binary goals against line is even more impressive when you remember that the 1 is a penalty at Charlton and the three came in just six minutes at Scunthorpe when the U's were 3-0 up at the time!

United are still without Rob Hall, Jon Obika, Shandon Baptiste, Samir Carruthers and Tony McMahon through injury plus youngster Tsun Dai who is still recovering from a knee injury but making good progress.

However Ricky Holmes could be available again after missing the win at Forest Green on Tuesday.

Bradford Head Coach David Hopkin saw his his side pick up an excellent draw against Peterborough last weekend but is looking to strengthen his side in January.

“You’ve got to look at the recruitment,” he said this week. “We’ve got no wingers. People keep asking about Eoin Doyle but he’s not getting any supply. Recruitment has left a lot to be desired.

“I’m still picking teams where I’m three or four players short of how I want to play. The fans have got to be patient with that. We’ve got to try and find systems to fit people who we can play in the team and make a structure. It is difficult but these things will change once January comes.”

“For the next six or seven weeks, everybody needs to get their head down and work for the team. Hopefully we can pick up results because that’s the main thing now. I think things will change and once we get a few results you’ll probably see a lot more relaxed strikers playing.” 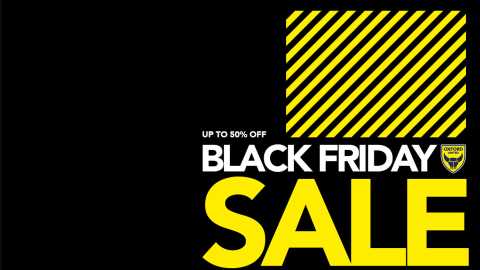 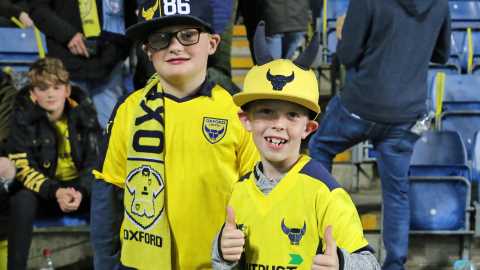 iFollow has the whole game live to hear in the UK and watch abroad - OUFCOfficial will be tweeting throughout the game and the OUFC Live match centre on this site gives you full stats and text commentary throughout the match.