Oxford United welcome Premier League Crystal Palace to the Kassam Stadium on Saturday for their first home pre-season friendly of the summer (3pm).

Gavin Whyte stands by for his first appearance since joining from Crusaders, with international clearance expected today. The winger has looked sharp in training and would join Tony McMahon, Luke Garbutt, Samir Carruthers, Cameron Norman and Armani Little in making first appearances at home, but latest signing Jamie Mackie is unlikely to be involved having had no game time in pre-season so far.

Jon Obika has scored six goals in five pre-season games so far and will be keen to impress against Palace after spending time on loan there earlier in his career.

PLEASE NOTE The ticket office will not be open until midday on Saturday.

Prices have been reduced for this game and there is a special discount if you book for this match plus Tuesday's game against Leeds United at the same time in advance.

The discounted prices are only available from the Ticket Office in person or by phone (01865 337533) during normal office hours or from the Club Shop in the covered market in the city centre until 5.25pm on Friday.

Tickets are available online at oufctickets.co.uk until 1pm on Saturday, but not for the discounted two-match package. 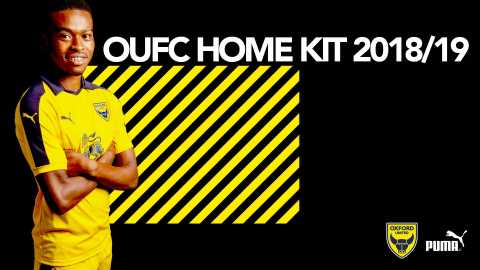 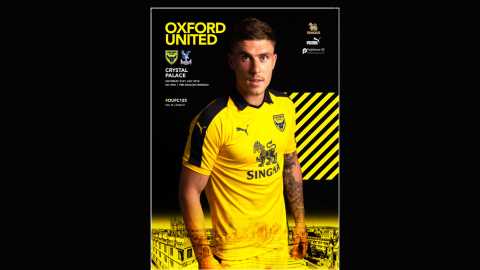 *it's COMPLICATED! If anyone would like a fully detailed explanation then email cwilliams@oufc.co.uk. But be warned he can bang on about this at great length.