Oxford United’s under 18s made it back to back 3-0 wins this afternoon with an excellent 3-0 win over Yeovil Town in the Youth Alliance Cup.

On Saturday they enjoyed a similar win when goals from central defender Freddie Niblett and two from striker Owen James earned them a win in a fiery game against their local rivals Swindon Town. Today it was Ryan Crooks, Slavi Spasov and sub Conor Ferguson who got the goals as they made progress in the cup.

The Swindon game saw Niblett open the scoring with a header in the first half to complete his comeback from an injury that ruled him out for much of his first year as a scholar. James then underlined his potential with two second half goals after 58 and 92 minutes to make it consecutive league wins for Leon Blackmore-Such and Chris Hackett’s team.

Today it was Crooks who put them ahead on the stroke of half time when the excellent Aaron McCreadie robbed a defender and allowed Spasov to round the keeper and make it 1-0 right in front of the watching Karl Robinson and Shaun Derry.

Yeovil went close with two or three long range efforts but progress was all but assured after 76 when James sent Spasov clear and his calm finish made it 2-0. On 82 that became 3-0 when Ferguson, stepping up from the under 16s, scored with his first touch after Jack Stevens and James, with his second assist of the game, sent him free.

“It has been a good few days” Leon told us. “A win over Swindon is always welcome and we played well, and then today was a proper cup tie, played competitively and a good test. Keeping two clean sheets is excellent but the boys created plenty of chances and fully deserved to go through.” 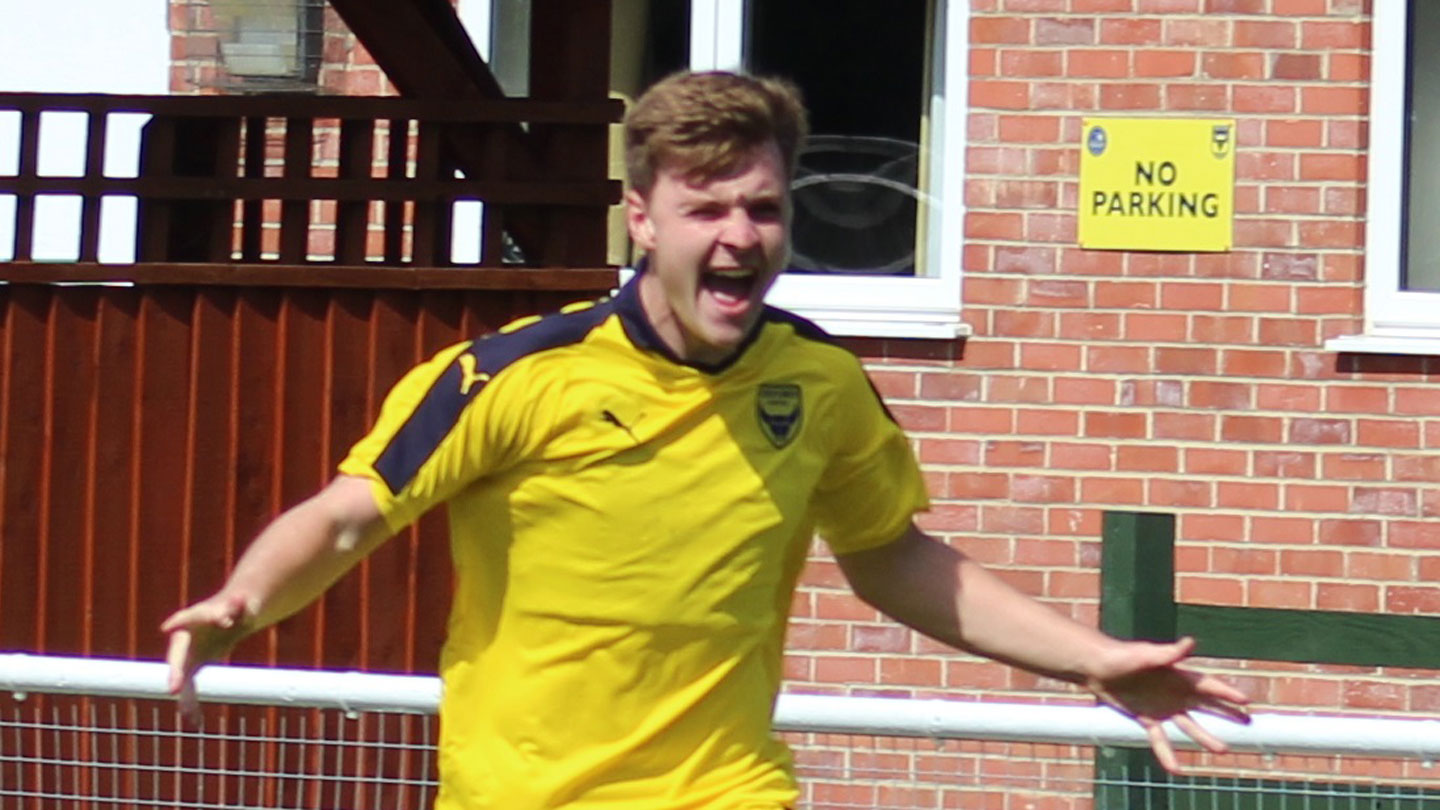