Oxford United kick off their home campaign with a Sky Bet League 1 game against Fleetwood Town on Saturday. Here we have the full guide to the game

New signing Ricky Holmes stands by for a first appearance after joining from Sheffield United on loan on Deadline Day. The former Barnet, Portsmouth and Northampton winger would be a ready made replacement for Samir Carruthers who will be out for at least a couple of months with a knee injury.

Fellow new boy Jamie Hanson is unlikely to feature with a slight calf strain that will keep him out until next week, while Tsun Dai, who signed from Bury on Thursday, could be on the bench.

Fleetwood boss Joey Barton is looking for his team to gel despite an opening day defeat to AFC Wimbledon.

“The main thing is settling everyone down,” he said. “We have lots to do here. The team finished 14th last year off the back of a little bit of resurgence later in the campaign. There was a period when we thought we would be managing a League Two club.

“We knew there was a lot of work to do and nothing has changed. We are focused, getting stronger and better every day. From the moment we walked into the football club everything we have done has progressed us, bar 90 minutes on Saturday but we can live with that.

“If you give me a seven-week block when we have just 90 minutes of brain-freeze I will take that. You have to believe in the process.” 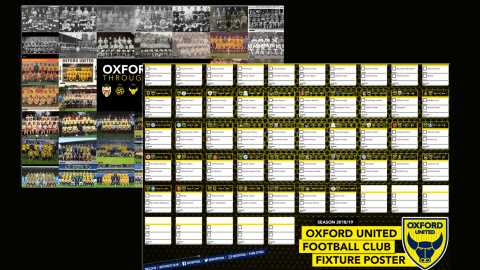 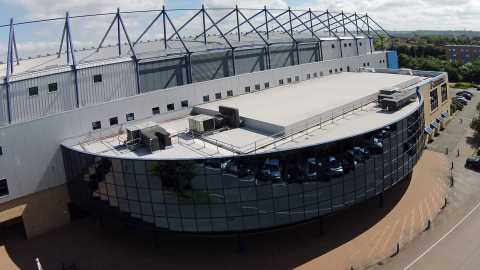 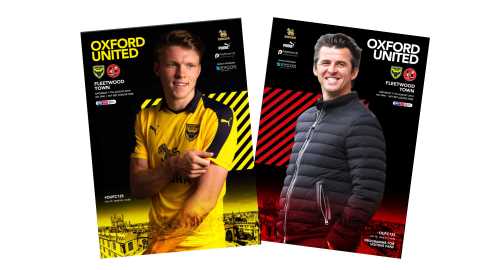 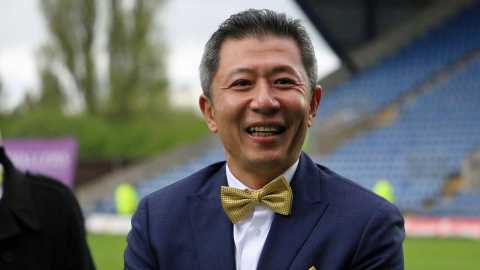 You can save time and money by printing tickets at home after ordering online HERE. The ticket office is open to personal callers from 12.15pm.

iFollow is back with full commentary on the game, thanks to our friends at BBC Oxford. If you live outside the UK and Ireland then you can see the whole game and hear the BBC Oxford commentary. Online season tickets are available...