Oxford United take on Coventry City in the Carabao Cup first round this evening at the Kassam Stadium (7.45pm)

Jonathan MItchell and Shandon Baptiste stand by for home debuts as the U's take on the Sky Blues. keeper Mitchell joined on loan from Derby County yesterday as cover for Simon Eastwood who will be out of action for two months following a freak injury to his finger that he sustained during the warm up on Saturday. Mitchell signed in time to play and is likely to be joined in the starting XI by 20-year-old midfielder Baptiste

Fellow new boy Jamie Hanson is unlikely to feature but should be available for Saturday's trip to Portsmouth, while Rob Hall will not be risked.

"Hally is fine" Karl Robinson told us "but he has been out of action for eight months and is naturally going to get a few aches and strains so it was always the plan to play him Saturday then let him recover in midweek."

Samir Carruthers remains out of action with a knee injury.

Coventry lost to Scunthorpe on the opening day then picked up a point at AFC Wimbledon on Saturday.

“Attacking-wise we didn’t have enough quality, it’s as simple as that,” Manager Mark Robins admitted. “I think we were only a confident finish away from winning the game, also, attacking-wise that’s not how we want to play, but we’ll take it at this stage.There’s a lot of new players, a lot of young players, too. They’re just finding each other’s strengths and it’s going to a while for us to get up to speed.”

“It’s all about confidence.We need the confidence to face these teams and we will get there. But it will come.”

Prices have been reduced for the game to:

** 1893 Club tickets are only available from the ticket office in person or by phone.

They are also available from the Club Shop in the covered market in the City centre.

You can save time and money by printing tickets at home after ordering online HERE. 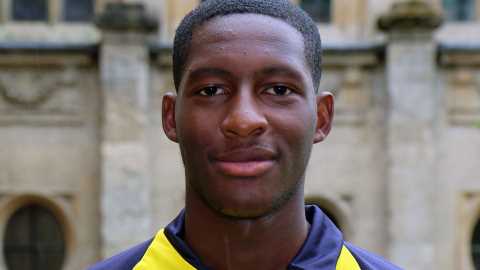 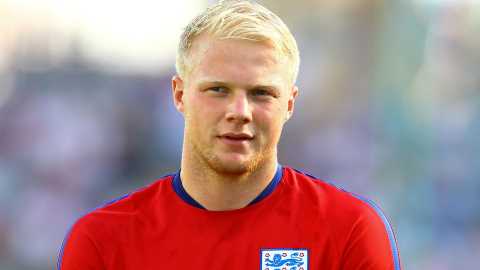 • Extra-time has been removed in all rounds up to and including the semi-finals, with ties being decided on penalties

• The competition will revert to the traditional approach of ‘ABAB’ format for penalty shoot-outs.

iFollow is back with full commentary on the game for UK subscribers, thanks to our friends at BBC Oxford. Overseas fans please note that the video stream is NOT available for this competition but you will be able to hear BBC Oxford's commentary.