Assistant Manager Gavin Strachan is looking forward to an entertaining game when the U's visit his Doncaster Rovers side inSky Bet League One on Saturday.

“We have come up against Karl Robinson’s sides a few times this season, there is usually a clear identity to how they have played, and they have played a little differently of late,” he told the official Doncaster website.

“They are a team that are full of energy, and they have two very strong strikers, if he chooses to use them, and they have good experience and strength at the back.

“It has all the ingredients to be an exciting game, and hopefully it is, but I hope that we can make better decisions on the day, than what we did against Bury on Tuesday.”

“More often than not at this point of the season we seem to play against teams who are fighting against relegation, we have dealt with that kind of pressure well in the MK Dons game.We are in a really good spell of form at this moment in time and my message to the players would be just to embrace the challenges that we have coming up, because everyone has something to play for.

“Whether it is for a place in the team now and next season, new contracts for next season, young players trying to get their foot in the door, we do give opportunities to people and they have to take them when they come.” 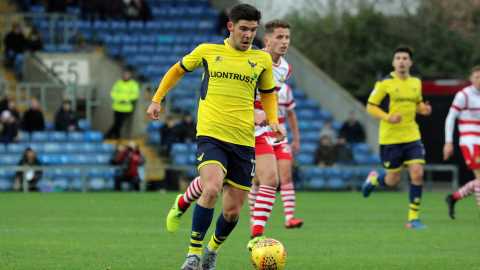 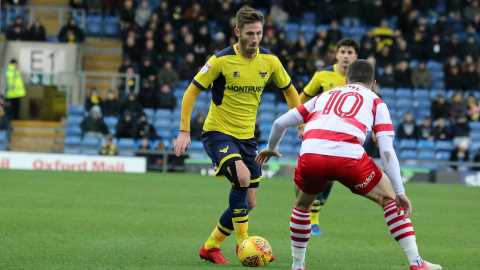