Boss Karl Robinson has hinted that he will make changes to the team despite beating Southend on Saturday. Curtis Nelson returned as a substitute in that game and could be in line for a start, along with Aaron Martin, as United try to avenge a record 7-0 defeat against the Latics earlier in the season.

Gino van Kessel is also likely to start while Canice Carroll, Ashley Smith-Brown and Isaac Buckley-Ricketts could all feature as Robinson shuffles the pack.

The biggest boost could be the return to action of Rob Hall though. The influential winger was due to train fully yesterday and if he came through that with no reaction this morning then he could be part of the squad tonight for the first time in 2018

iFollow has Karl's thoughts on the game where Hall pops up as guest interviewer plus we have the Preview Show, where we talk to Canice Carroll and join Manor Legend Les Robinson at a Walking Football session, all in iFollow where we have the full game live.

Tickets are on sale on the night. 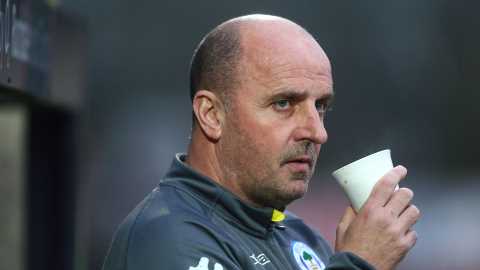 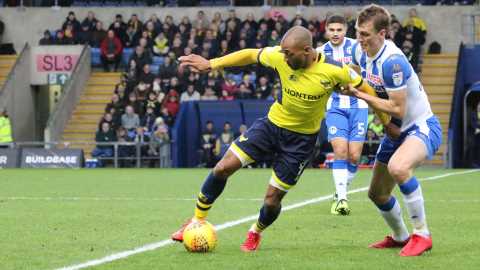