United boss Pep Clotet is likely to make changes after the 4-1 win at Peterborough on Saturday. One is enforced through injury with Rob Hall ruled out with a groin strain. Rob, who was today announced as Player of the Round after the 6-2 win at Stevenage, is also a doubt for Saturday's home league game against AFC Wimbledon.

Canice Carroll is also unavailable as he is away with the Republic of Ireland under 19 squad for their game against Azerbaijan tomorrow. Gino van Kessel is available though having delayed linking up with the Curacao squad until after Saturday's game.

Midfielder Josh Ashby is likely to feature in the squad for the first time this season after making a full recovery from a knee injury. The stylish midfielder scored in a friendly against Oxford University last week, as did James Roberts who got two in that game and is likely to be involved tonight as well.

Spanish midfielder Xemi Fernandez could also be in line for a recall while striker Agon Mehmeti and defenders Aaron Martin and Mike Williamson could feature. Dwight Tiendalli is approaching full fitness and could also be included for the first time since picking up a hamstring injury away at MK Dons.

Tickets are on sale online at www.oufctickets.co.uk and from the ticket office in person and by phone (01865 337533). They are also on sale for this match from the new club shop in the centre of Oxford. The shop is part of the Market Barbers in the Covered Market; easily accessible from the High Street entrance. It is open Monday to Friday from 10am to 5pm and Saturdays, 10am to 4pm.

Should tonight's game end level after 90 minutes both teams will be awarded one point but there will be a penalty shootout with the winners gaining an extra point. The result is a DRAW, no matter what some clubs would tell you. Results in this competition do not affect historic winning sequences. 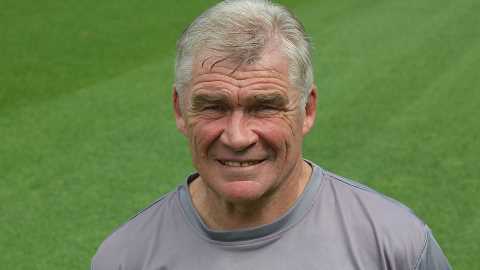 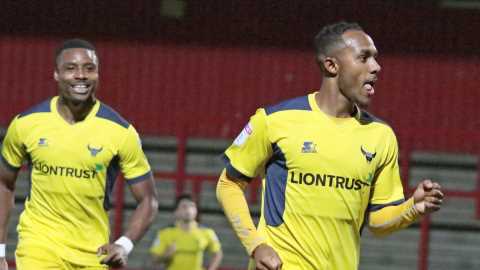 Please note that the Club Shop at the ground will NOT be open this evening.