United have stuttered in the cups following their first defeat in six league games at Fleetwood. An FA Cup exit at Port Vale was followed by progress in the Checkatrade Trophy on Tuesday night despite a 4-3 defeat at the hands of MK Dons in a very entertaining encounter.

United now take on a fast-improving Northampton under Jimmy Floyd Hasselbaink. The former Chelsea and Leeds striker has seen his side go five games unbeaten to tee up what should be a fascinating game against the U's.

There is a healthy rivalry between the two sides who were promoted together in 2016, although the Cobblers have had the better of meetings since then - United have yet to beat them in League 1...

United boss Pep Clotet must decide whether to bring left-back Ricardinho back into the squad after a calf strain. The Brazilian has been back in training this week but Pep has said it will be a late decision on whether he returns to action or is given another week to recover.

Gino van Kessel is a week away from a return with fellow striker Agon Mehmeti likely to return to training next week but Mike Williamson is a doubt after picking up a knee injury at Port Vale in the FA Cup. 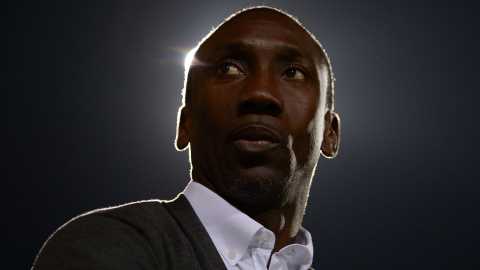 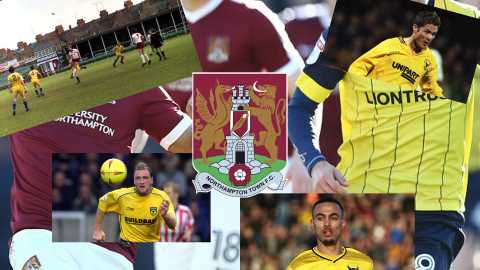 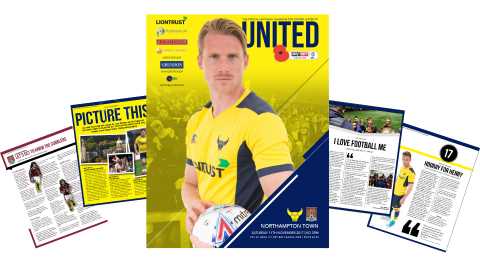 The Club Shop has lots of coats and jackets for winter, including a great range of parkas. Call in before the game to take a look or visit oufcshop.co.uk. Please note that the shop will not be open after the game on Saturday.

We’re all having too much sugar and it’s bad for our health.

If we consumed less sugar, we’d have better teeth, healthier weight, better concentration and a lower risk of Type 2 diabetes. Did you know, a 330ml can of soft drink can contain more than a whole day’s recommended intake of sugar for an adult, and much more for a child? A 500ml bottle of soft drink can be 2-3 times that amount!

Oxford United have teamed up with Sugar Smart to try and highlight this problem and the benefits of a healthy lifestyle. Tomorrow's game will see leaflets, posters and a dance troupe at half time to add to the matchday fun. 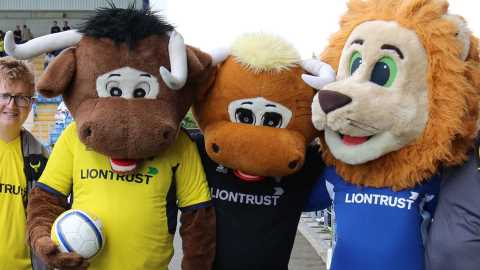 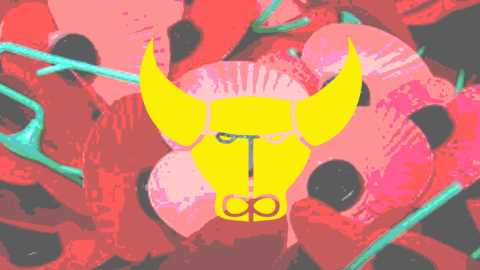