It's sixth against seventh tonight as United welcome a Rovers side one place and two points above them. It's the first league meeting in 25 years and a win would lift the U's into the play-off places, but Tony Mowbray's side have conceded just four goals on the road this season and been beaten only twice in 14 matches...

United boss Pep Clotet is unlikely to make too many changes to the side that beat Plymouth 4-0 away on Saturday but both Gino van Kessel and Agon Mehmeti are expected to be in full training this week and could be involved when the U's head to Southend on Saturday. Defenders Charlie Raglan and Sam Long are back on the training pitches after long term injuries, although Christian Ribeiro (knee) and Curtis Nelson (Achilles) and Rob Hall (knee) are unavailable.

Derek Fazackerley faces the club where he made over 600 appearances as a player while Simon Eastwood will be hoping to do well after spending three seasons as a Rovers player. 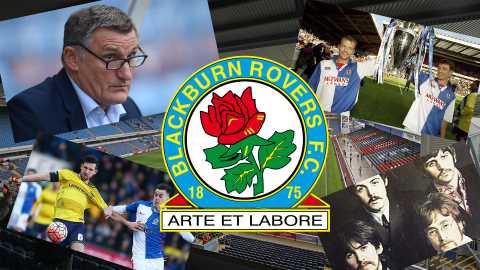 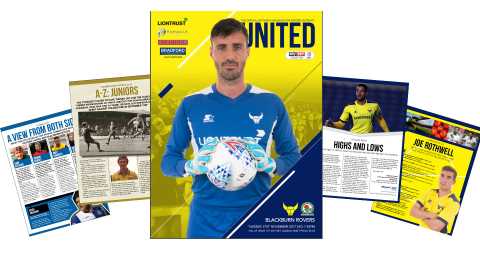 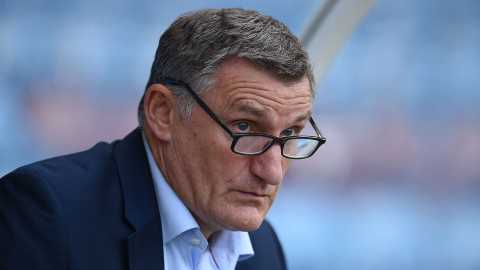 The Club Shop has its Black Friday week on, with new deals and bargains every day. Call in before the game to take a look or visit oufcshop.co.uk. Please note that the shop will not be open after the game.

The new car parking rules are in place once again tonight:

Away supporters are advised to park in the west and overflow car parks as the rapid expansion crowd management system will be in operation which means there is no transfer from one end of the ground to the other behind the North Stand.