Oxford United take on Portsmouth at Grenoble Road on Saturday. Here we have a full guide to the game.

Defender Charlie Raglan (who grew up in Tenerife) is sidelined for the next three months with an ankle injury but Manager Pep Clotet can call on the services of Mike Williamson again at centre-half after he was rested for the Carabao Cup tie against Cheltenham.

Kane Hemmings could also be involved for the first time this season although both Wes Thomas and Jon Obika have scored this week when playing up front. Jack Payne, a sub on Tuesday night, is likely to come back into the starting eleven while Rob Hall and James Henry compete for one of the wide roles.

It's looking like a bumper crowd for the first home league game with the away area already sold out and United fans backing Pep Clotet's new look side in numbers.

Some areas of the ground are close to selling out so fans are advised to book as early as possible to avoid disappointment.

Because the away seats are all sold it's also worth reminding supporters that home tickets are only being sold to fans already on the OUFC database by July 9th. These are available from oufctickets.co.uk and 01865 337533 as well as in person.

Because checks will need to be made when people buy tickets on Saturday this is likely to be time consuming and we ask fans to arrive early or to book in advance - order online and print at home to avoid the queues.

Tickets are also available in the new shop in the Covered Market.

Fans are reminded that due to the segregation fence they will not be able to walk from end to end behind the North Stand. 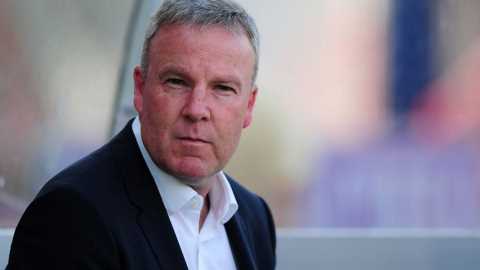 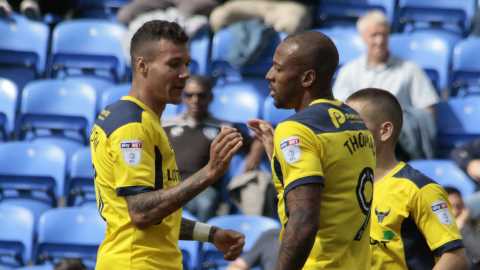 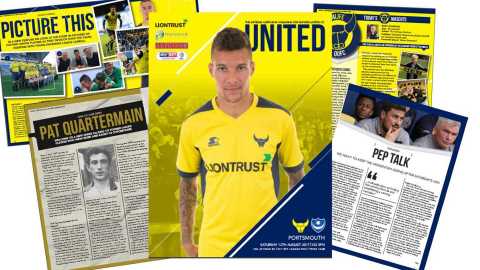 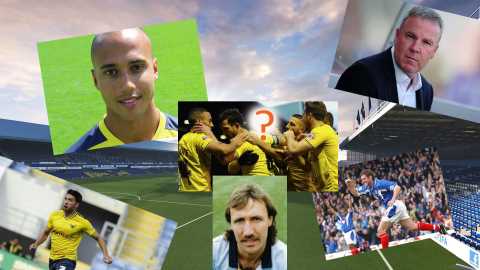 It's a double Pompey day on Saturday. Not only are the first team at home to them but the youth team are also playing Portsmouth at home on the same day. Fresh from an opening day win at Cheltenham, the under 18s welcome Portsmouth to Northcourt Road, the home of Abingdon United, with an 11am kick off. Entry is free: why not take in two games between the same two clubs on the same day?

Last Saturday saw the launch of the new iFollow match coverage, with overseas fans able to see the whole game live and UK subscribers able to hear it.

Subscribers have asked if we can keep the commentary going through half time and we have been told by the EFL that this is possible, although whether that can be put in place before Saturday is still unclear.