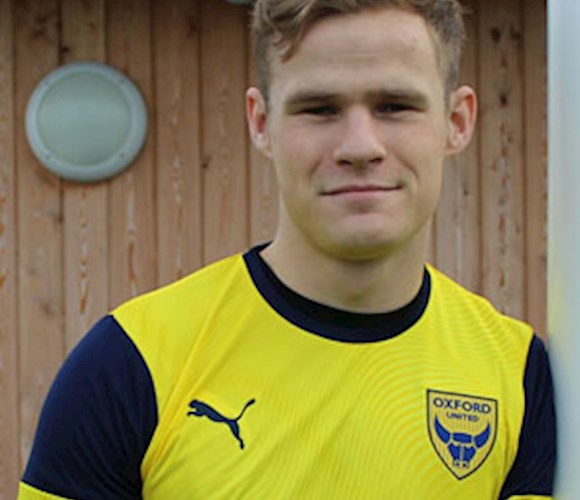 Out On Loan
Eastleigh

Rob grew up in France and played for Cannes until returning to England.

He joined Fulham’s Academy from Basingstoke and played for the U23s until leaving for Eastleigh. United signed Rob from the Spitfires on a three-and-a-half-year deal on 9th January 2020 and returned there later in the month on loan until the end of the season.