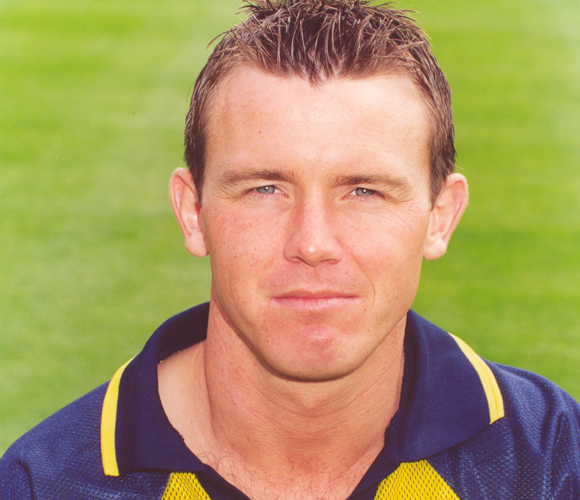 Although Joey made his Oxford debut in 1989 after coming through the youth ranks, it was during the 1990s that he became a true United legend, despite a spell with Swindon in the middle of the decade. He had already displayed his immense talent and scored some very important goals, including one in a win at Tranmere that saved Oxford from relegation in 1992, before he moved to West Ham for £1 million in May 1994. He left the Hammers for Swindon without playing a game for them and in October 1995 he returned to the Manor for just £75,000. His contribution led to United's promotion at the end of that season, during which he scored a magnificent long-range volley against Blackpool and many other important goals. He eventually had to stop playing due to injury, scoring in his final game for the club, against Exeter in February 2002. His final tally was 79 goals in 428 appearances.