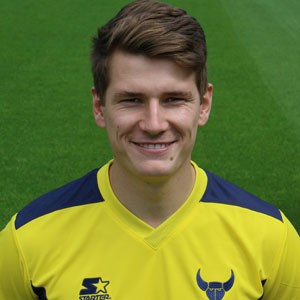 The Oxford-born midfielder came up through the club's youth ranks. He scored in every round of United's FA Youth Cup run to the 4th round in 2013/14 and in February 2014 he signed a professional contract. Josh made his first team debut against Exeter City in January 2015. He had a long-term loan with Oxford City for the 2016/17 season that was cut short by injury in February 2017. Was awarded a new one-year contract in May 2017.