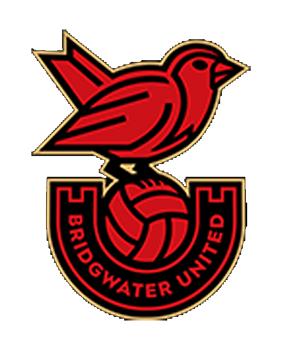 Oxford United Women open their season this Sunday at home to Bridgwater United.

Court Place Farm will host the first game in an exciting season for The U’s who face the team who finished two places behind them in the Southern Premier Division last season.

Kick-off is at 2 PM on Sunday the 21st of August. Tickets will be priced as follows:

Season tickets will also be available on the gate. We have already sold a record amount, doubling our sales from last season. The Yellow Army at Court Place Farm continues to grow so don’t miss out.

“I can’t wait to get started, it’s been a long time coming and we’ve been waiting for this last six or seven weeks to get up and running and the day is finally upon us. The squad are in really good spirits, and they’ve been superb in training this week. We feel really ready for the weekend.”

Why should you come and watch Oxford United Ladies?

“You’ll see a group of people that have the same heart and mentality as you do as Oxford United fans, we’ll put our all into every last second and play some really exciting football,” said Gilbert.

Court Place Farm was a fortress last season, with the U’s going unbeaten all season at home. The squad and staff know how important the fans were in helping the team achieve that record, and are looking to emulate it this year, starting on Sunday.

“It’s so important that you start off the season with a win. It won’t be the be all and end all, but we are so happy the first one is at home and it’s a team we know quite well so hopefully we’ve done our homework,” said the gaffer.

“They’ll be a very good team they always are. They have some fantastic players and they’re always very well organised. We just need to make sure we are at the top of our game and that’s how we will need to be to beat them.”

With the season fast approaching, here is the Squad list for the 2022/23 campaign:

Bridgwater United finished fourth in the league last season, only two places behind the Yellows. Both teams beat each other at their home grounds last season, with Oxford losing 1-0 away at Fairfax Park and beating the Somerset-based side 3-0 at Court Place Farm. The U’s also beat Bridgwater 2-0 at home in the League Cup.

There has never been a better time to come along to Court Place Farm and support Oxford United Women. We can’t wait for Sunday and hope to see you there.