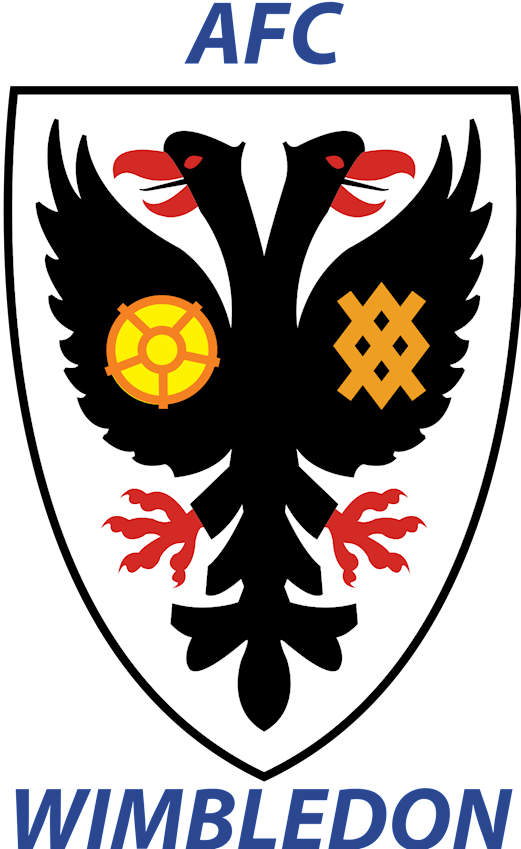 Oxford United Women will look to take their league form into cup action when they head to AFC Wimbledon on Sunday.

The winners of the game will go through to the League Cup proper, while the losers will have to settle for a place in the League Plate.

TEAM NEWS
When asked if there could be some changes to the team for the cup boss Liam Gilbert said:

“Potentially. We will see how everyone is.

“We have had a heavy start to the season, we will see how the girls are, what state they are in and then we will see what’s best for us moving forward.”

Beth Lumsden scored a hat-trick in last weekend’s 5-0 win at Plymouth and says she and her teammates are in good spirits ahead of Sunday.Lumsden said:” We take each game as it comes, we will go into it with the same mentality as we do every game.

“We are very much looking forward to it.”

THE OPPOSITION
AFC Wimbledon sit seventh in Division One South East, a tier below United and have had an inconsistent start to the season winning twice losing twice and drawing once in their opening five league games. They were held to a1-1 draw with Norwich last time out.

Two goals in the dying minutes from Riva Casley and Carly Johns secured Oxford United Women’s place in the main draw of the League Cup after a hard-fought Determining Round tie against AFC Wimbledon at Carshalton this afternoon.

In a competitive first half neither side could find the breakthrough. United applying the bulk of the pressure but Sercombe was called on to make a low save from the Dons’ Ashlee Hinks midway through the first half and then tip Megan Stow’s effort onto the bar – the U’s keeper showing no rustiness in her first competitive game of the season.

Still goalless after an hour, Gilbert brought on Lumsden and Megan Alexander then fifteen minutes later, with the game still goalless, Gemma Sims was introduced in place of Cat Beaver and Molly Childerhouse replaced Sarah King.

The breakthrough finally came as the game moved into its final ten minutes. A sublime volleyed cross from captain Lauren Haynes found defender Casley at the far post and she finished to put United in front.

The U’s' victory was confirmed in stoppage time when Sophie Baker created space before delivering to the back post where Johns headed home.

There was still time for Wimbledon to ensure a nervy final few seconds when Hinks pulled a goal back for the home side, but it's United who progress into the main draw of the League Cup.