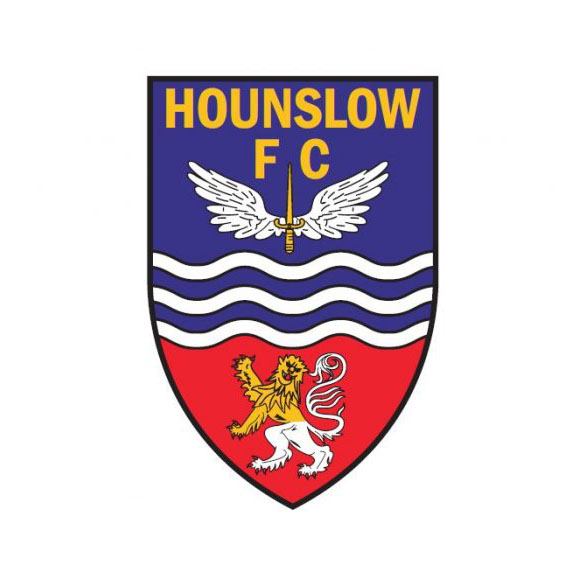 Oxford United Women are back in National League action this evening when they travel to Hounslow looking to return to form following a 1-0 defeat at Crawley on Sunday.

Boss Liam Gilbert is grateful for the game coming so soon after the defeat and is hoping United bounce back quickly.

Gilbert said: “We get to go again; I am so happy we have got such a quick turnround so we can go out and put things right.”

It’s another fixture in a busy week for United who face Swindon Town in the cup on Sunday at Court Place Farm. Gilbert isn’t worried about the packed schedule impacting his players.

“Week in week out they push each other and push themselves.

“This is the second time already this season with three games in seven days so we know what to expect and I cannot fault the girls’ work rate.”

Sunday’s results left United 6th in the table while Wednesday’s opponents Hounslow sit at the bottom and lost 4-0 at Cardiff at the weekend.

Last time the two sides met was in October last year with United running out 7-0 winners thanks to doubles from Taome Oliver and Emily Allen as well as goals from Carly Johns, Kayleigh Hines and Abbie Benstead.

With no Sky Bet League 1 game on Saturday we’d love fans to switch their attention for the weekend- come and see the U’s take on Swindon on Sunday at 12 then make the short trip to the Kassam Stadium for Mickey Lewis’s Memorial Game at 3pm.