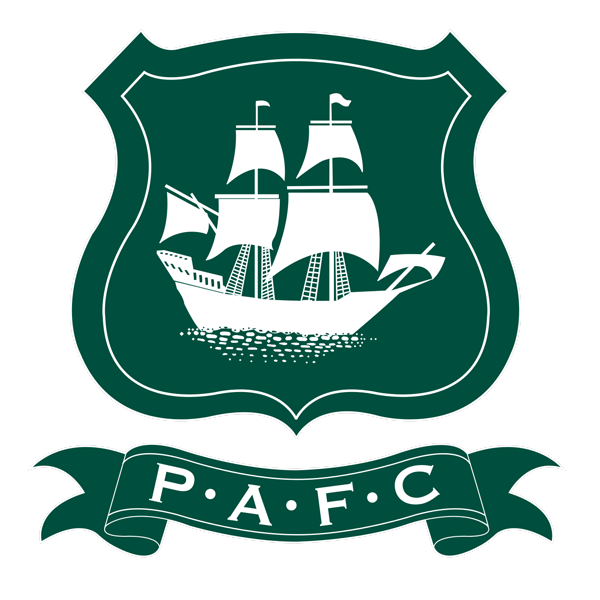 After an impressive 3-0 win over Fulham in the Women’s FA Cup last weekend Oxford United Women return to home action in the National league when take on Plymouth Argyle at home this Sunday at 2pm.

Unbeaten in their last four, the U’s will be aiming to continue their good league form against a Plymouth side who have had a slow start to the season.

Daisy Ackerman had a fantastic performance against Fulham, providing an assist for top goalscorer Beth Lumsden as well as scoring a goal for herself.

Ackerman told us “It was great to get my first goal for Oxford. The first half we were under a lot of pressure but came out fighting in the second half and I was really happy to contribute to the team making it into the next round. Coming on loan from Arsenal the girls have been great to welcome me into the squad and I think this has helped my confidence on the pitch playing with them, as we have each other’s backs.”

“we are working hard in training to aim to keep this run going, we have no intention of slowing down. It is great we are getting goals from all of the girls, it really shows our strength in the squad, we have many clinical players that can cause a problem for any opponent.”

“I think the determination Fulham showed in the first half of the game knocked us off our stride and we needed time to get comfortable within the game but we showed our quality and heart in the second which ultimately created more chances and led to three great goals.

"We need to stick to the plan and play the game our way against Plymouth and we should give them a really tough game.”

The game at Court Place Farm kicks off at 2pm: come along and enjoy LIVE football on a Sunday afternoon.

Two first-half strikes and a goal in the second period were enough for Oxford United Women to earn the three points as they beat Plymouth Argyle Women 3-0 at the Velocity Stadium this afternoon.

United, buoyed by five straight wins in all competitions and looking to maintain their 100 per cent home record this season, started brightly, passing the ball around well although without testing Argyle keeper Poppy Soper.

Rachel Panting did manage to get a shot away after eight minutes but the ball went wide as the Plymouth defence stood firm. When the deadlock was finally broken, it came from one of the many crosses that United sent into the area.

This time, in the 21st minute, Hannah Mackenzie’s ball was only partly cleared as far Beth Lumsden, who forced Soper into a save. However, the ball dropped kindly for Panting on the edge of the area and she drove the ball into the bottom corner.

Plymouth were occasionally threatening on the counter, with Rose Kite dropping one cross that the Oxford defence managed to clear ahead of the visiting forwards, but generally it was all one-way traffic in the opposite direction.

Oxford were desperate to add to their goal tally before the break and peppered the Plymouth penalty area with crosses and shots, although without hitting the target. That is, until the 44th minute when a long-range drive from Lumsden was tipped over the bar by Soper. From the corner Mackenzie met the ball at the back post, her header rebounding off the upright for Riva Casley, who fired home to double the lead on the stroke of half-time.

Plymouth looked to offer more up front at the start of the second period and Oxford had to retain their concentration at the back. However, the visitors failed to test Kite and it was the U’s who struck next when Lumsden received the ball at her feet outside the Argyle area. She dribbled past three defenders to work a shooting opportunity before flicking the ball into the net to effectively end the game as a contest.

For the remainder of the game it was a question of Oxford keeping Plymouth at arm’s length. Panting did have one effort come back off the crossbar, but by then it was job done and United took the opportunity to give much-needed game time to players returning from injury, including Merrick Will and, to the delight of everyone, Kayleigh Hines, who played for the final 12 minutes.

United return to cup action next week with a trip to Ashford Town (Middlesex) in the Women’s FA Cup before taking on Billericay Town in the National League Cup at home in a fortnight.