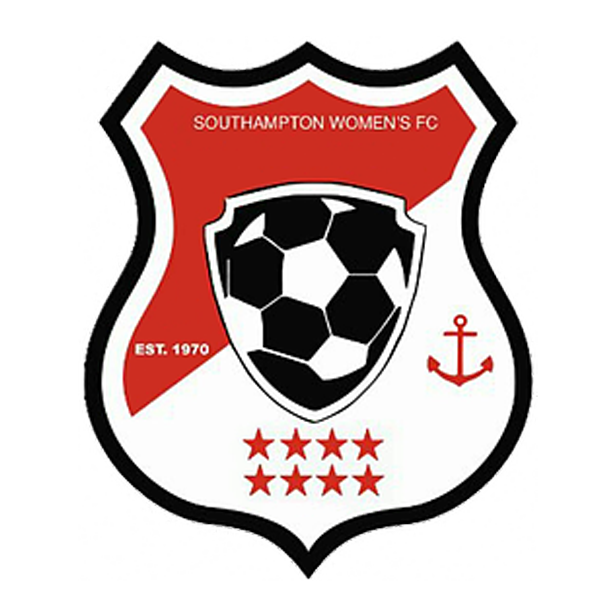 Oxford United Women shared the points with Southampton FC Women at Court Place Farm this evening as they fought their way to a 1-1 draw in the National League South in front of a record crowd.

In front of 505 people, the highest for the team since they made the ground their home, Carly Johns' 11th goal of the season cancelled out an Alisha Ware opener to leave the U's a point behind leaders Ipswich Town.

United got off to a poor start, with the Saints ahead inside seven minutes. Katie Rood stole the ball and drove at the defence. Her pass sent Lucia Kendell free on the right and her low cross was turned confidently home by Ware from eight yards out.

United couldn’t get into their usual stride in those opening minutes as the Saints closed them down and denied them space in a game played at a million miles an hour.

The U's stayed patient and grew into the game and were given hope when winger Sarah King robbed a defender and went round keeper Kayla Randell only to see a covering defender clear off the line.

That lifted the home side and they were deservedly level a minute before half time when top scorer Beth Lumsden carried the ball from deep and a wayward Southampton header fell kindly for Johns, who made no mistake to make it 1-1 at the break. 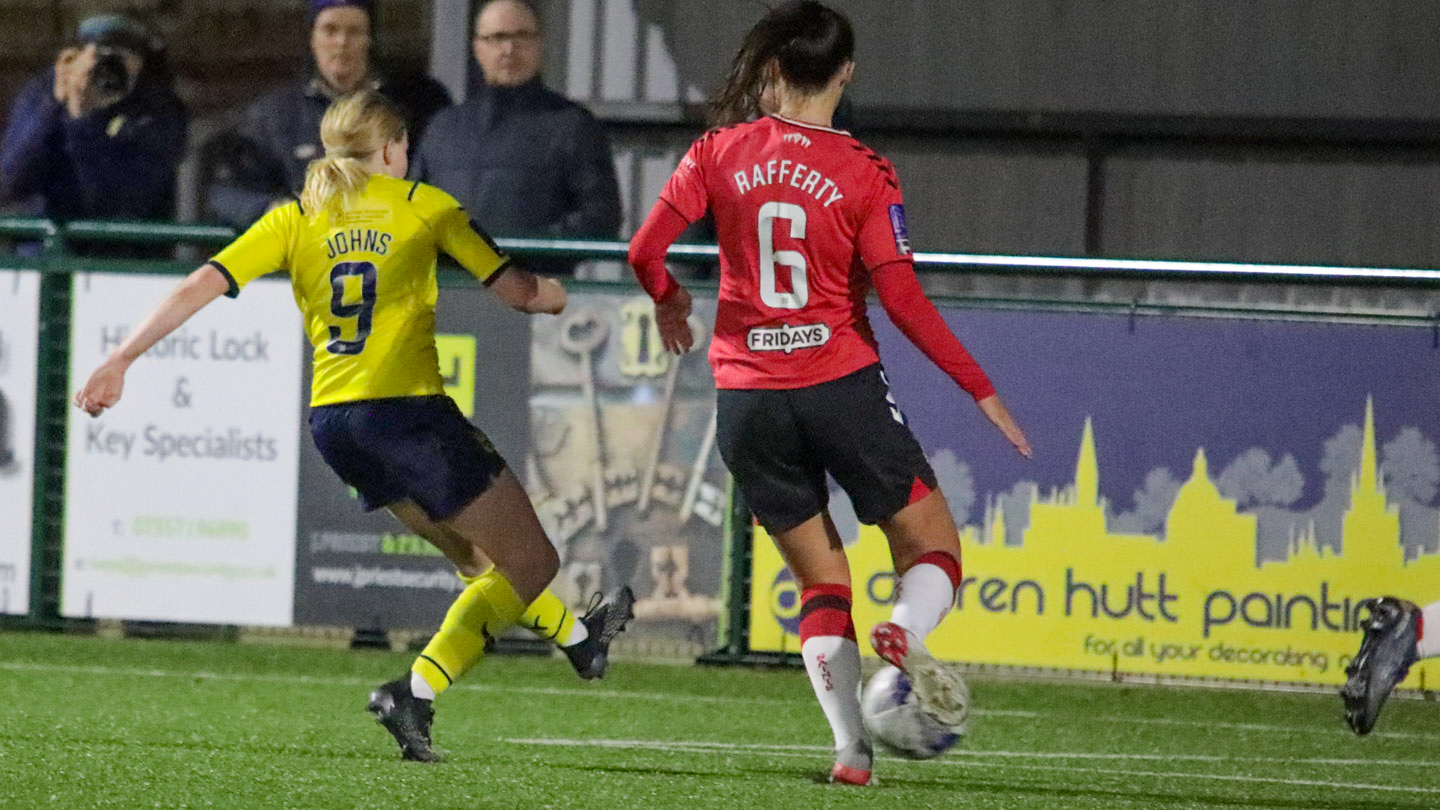 It opened the game up nicely and there were far more chances in the second 45 minutes.

Rood rolled wide with the goal at her mercy at one end, a Hannah Mackenzie free kick bounced inches over the bar at the other end and Johns forced a good save from the Saints keeper as United did their best to get ahead, dominating possession and looking to get Johns in behind the away side's defence.

Chances came and went at both ends without either keeper truly being tested, but the intensity and pace never let up and both sides will possibly feel they deserved more from an excellent game between two good sides.