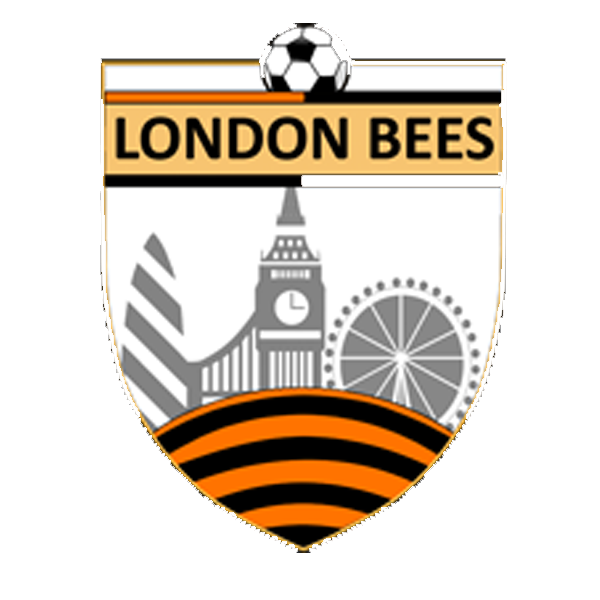 Oxford United Women start the new year away at London Bees this Sunday at 1pm after an outstanding performance against the league leaders Ipswich Town  just before Christmas that moved them up to second in the National League.

United outperformed a previously unbeaten Ipswich side and will be looking to continue this run of form heading into the new year although they will be hoping that Manager Liam Gilbert is available.

The U's boss is waiting on negative covid tests to end his isolation: First Team Boss Karl Robinson stepped in to take coaching for the Women's squad last night.

London Bees currently sit in 8th place in the National League South and will be determined to prove a point against the U’s who beat them 5-1 at Court Place Farm earlier this season.

Every game from this moment on is an important one for United in order to keep the pressure up at the top of the table and we'll have a full report and reaction right here on Sunday for you.