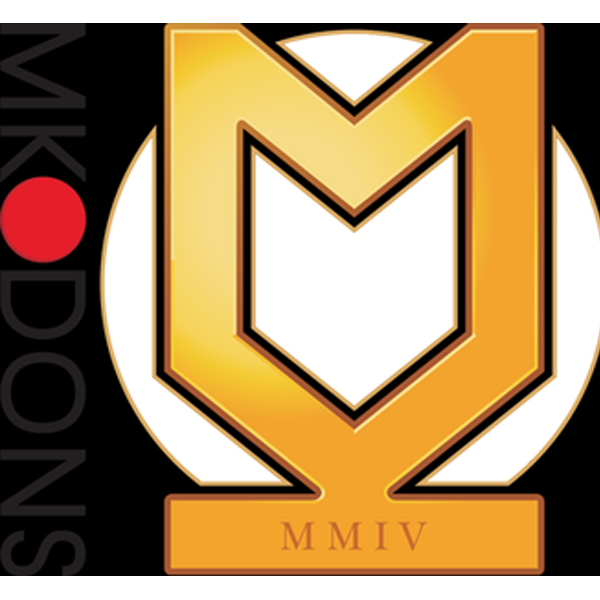 Oxford United Women will look to bounce back from their first defeat of the season this evening when they take on Milton Keynes Dons at Court Place Farm (7:45KO).

It is the second National League game in three days for United who lost 1-0 at Chichester and Selsey on Sunday.

TEAM NEWS
MK Dons will provide another challenge for Liam Gilbert’s side as they look to get back to winning ways.

Looking ahead to the clash with MK the United boss said: “Sunday was obviously disappointing for us but the quick turnaround, only two days, gives us a great chance to put things right.”

“We don’t have time to dwell on the poor result for long and we need to get it out of our system quickly ahead of another test on Tuesday.”

TICKETS
Tickets will be available on the gate at Court Place Farm.

THE OPPOSITION
MK Dons have had a mixed start to the season in the National League and are yet to register their first win. They opened the season away at Southampton and suffered a 3-1 defeat then drew with Bridgwater United last time out.

United last faced the Dons in October 2020 running out 3-1 winners thanks to a double from Molly Peters and a goal from Emily Allen on that occasion.

Oxford United Women bounced back from their first defeat of the season with a 5-1 win over MK Dons at Court Place Farm last night in the Women’s National League.

Three goals in the first seven minutes set the tone for the U’s and they never looked back.

United opened the scoring after just two minutes thanks to a rocket from new signing Beth Lumsden. Three minutes later the lead was doubled through winger Daisy McLachlan who headed home from a corner.

It was then the captain’s turn to get in on the act, Lauren Haynes slotting beyond the MK keeper to cap off a dream start by making it 3-0 inside 7 frantic minutes.

United didn’t add further to their tally until the opening minutes of the second half when Lumsden turned brilliantly before finishing for her second goal of the night.

MK did grab a consolation goal following a scramble in the area, before substitute Carly Johns completed the scoring from the penalty spot with just over twenty minutes remaining.

A big win for Liam Gilbert’s side who will now look ahead to a trip to Portsmouth on Sunday.