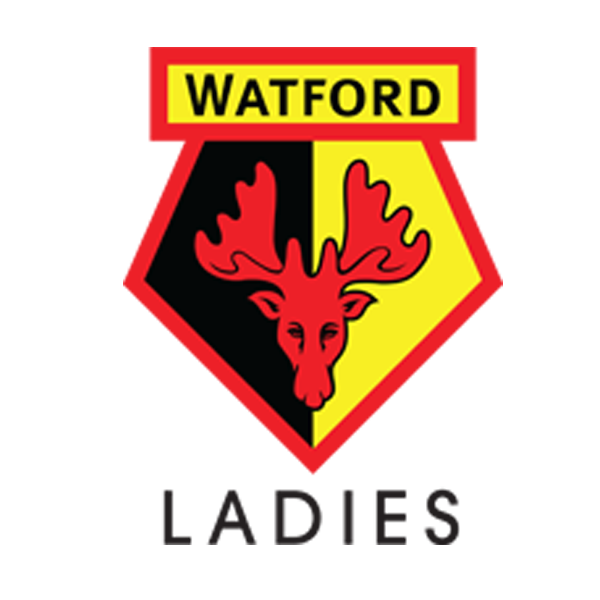 United Manager Liam Gilbert made two changes to the side which won against Gillingham on the opening day with Lily Stevens and Abbie Bensted making way for Georgia Brown and Molly Peters – Brown being handed her first start for the club. Meanwhile, Watford’s Clinton Lancaster made three changes to his side, most notably the inclusion of club captain Helen Ward in attack.

Peters handed United an early lead with The U’s coming out of the blocks quickly at The Orbital Fasteners Stadium. However, Watford came close to equalising shortly after Peters’ opener, skipper Ward heading a ball past the left-hand post by the finest of margins.

Georgia Brown had the chance to punish the home side through a close range opportunity after a quarter of an hour, but her shot flew over the bar to Watford’s relief. Moments later, the Hornets struck to draw the scores level, summer signing Wiltshire making it 1-1.

On 35 minutes it was the home side who scored their second, this time Ward presented with a one-on-one against Rose Kite in goal - the Watford captain putting her team ahead at the break.

Opportunities from Molly Peters and Emily Allen made for an entertaining second half, however the key moment of the half came when Watford goalkeeper Sophie Harris handled the ball outside of the penalty area, resulting in the referee brandishing a yellow card for the offence.

Eventually the referee brought the contest to a close following a succession of good chances from United, leading to fine saves from Harris. Bensted came close to equalling the scores late on, although the 2-1 scoreline saw United defeated for the first time this season.

Report by Jacob Gill and photo from Andrew Waller.